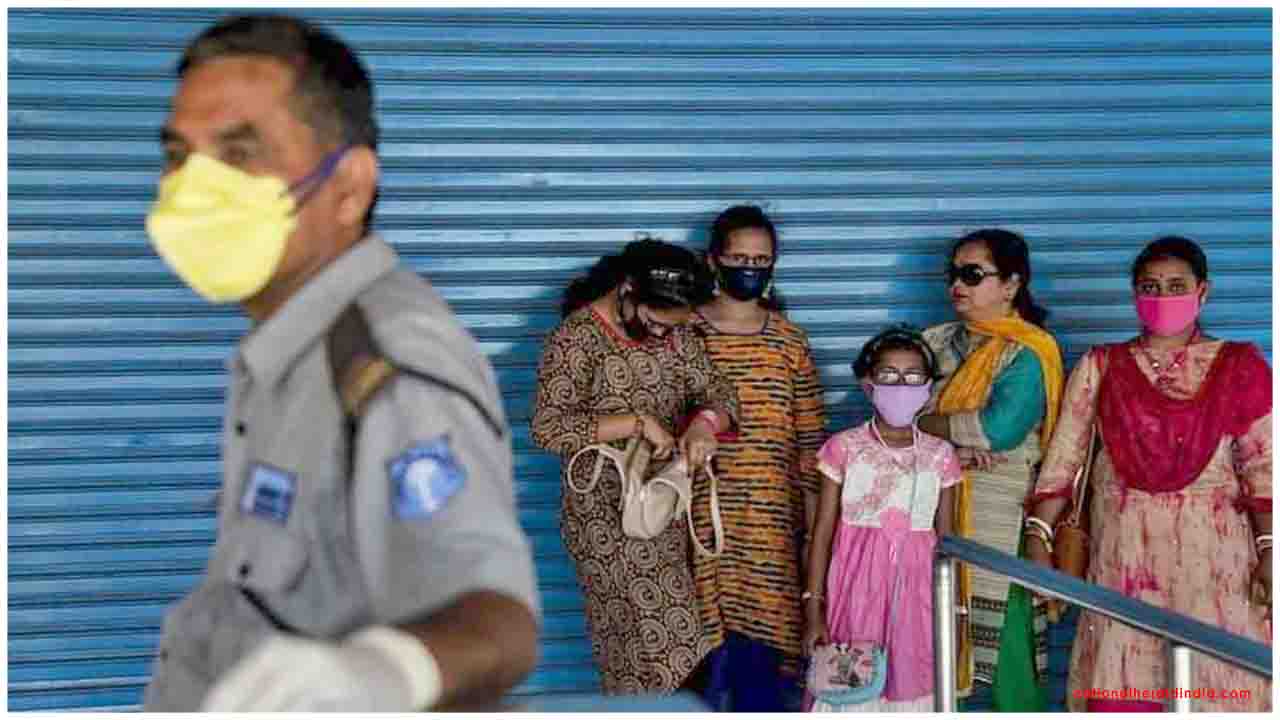 The number of active cases in Maharashtra stands at 60,905

Maharashtra today reported 3,880 new COVID-19 cases taking the tally to 18,84,773. According to the State Health Department officials, the death toll increased to 48,499 as 65 more patients succumbed to the infection during the day.

Meanwhile, 4,358 patients were discharged today, taking the number of total recoveries to 17,74,255. The number of active cases in Maharashtra stands at 60,905.

India has registered 33,291new recoveries in the last 24 hours. 75.63% of these new recovered cases are contributed by ten States/UTs.

With 5,728 persons recovering from COVID, Kerala has recorded the maximum number of recoveries,  while West Bengal registered 2,767 new recoveries. 24,010 new daily cases were registered in the last 24 hours. Ten States/UTs have contributed 78.27% of the new cases.

Kerala reported 6,185cases in the last 24 hours. West Bengal recorded 2,293 new cases while Chhattisgarh registered 1,661new cases yesterday. 79.15%of the 355 case fatalities that have been reported in the past 24 hours are from Ten States/UTs. West Bengal saw a fatality count of 46 while Delhi reported 32 new deaths.

India has registered a steady decline in the number of daily Deaths. The case fatality rate is sustained at 1.45% and is consistently decreasing. India’s Fatality rate is one of the lowest in the world.