COVID19 cases: Maharashtra sees around 50% drop in November compared to October and September 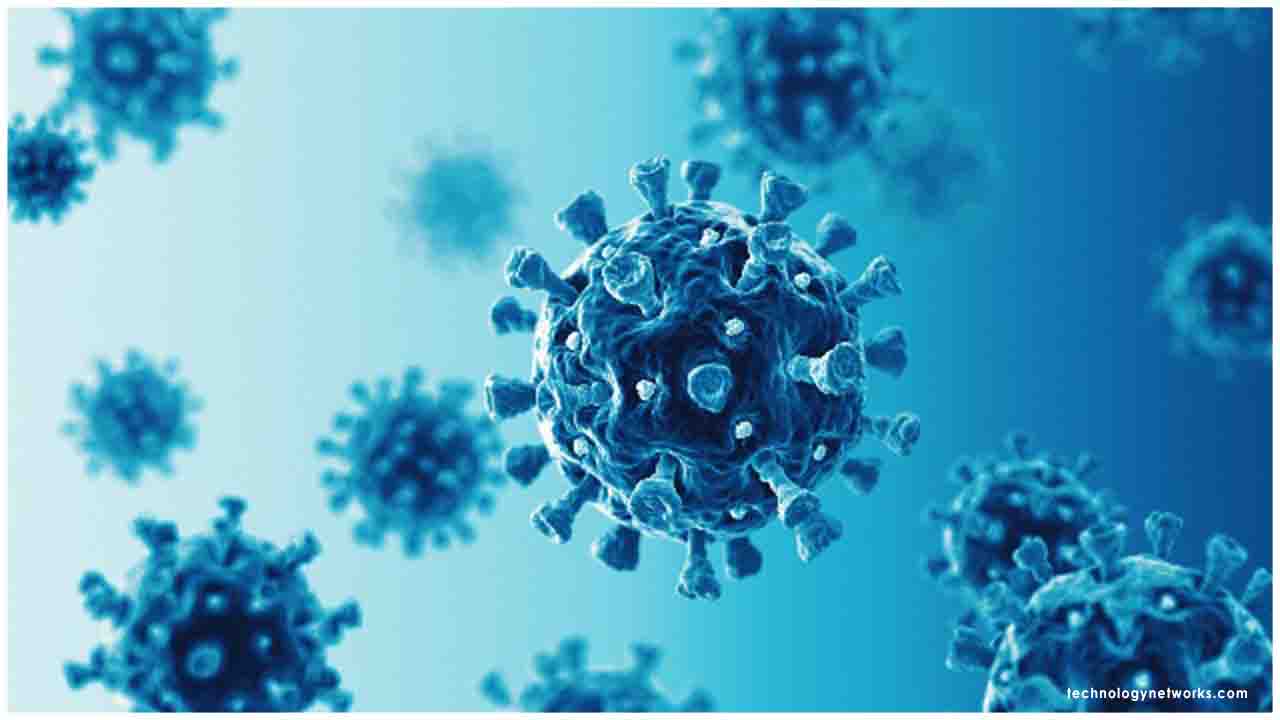 ▴ COVID19 cases: Maharashtra sees around 50% drop in November compared to October and September

Maharashtra saw a significant drop of around 50 per cent in the number of Covid-19 cases and deaths in the month of November in comparison to October and September. Moreover, the positivity rate in November was lower than in April when the first wave began picking up. However, active cases are on the rise again in the state, keeping the authorities alert.

However, the state health department had ed the district administration earlier this month, warning it of a potential second wave of Covid-19 infections after the festive period. However, so far, there has been no significant increase in the number of Covid-19 cases. The district and municipal authorities, however, remain on guard. Besides that, Awate added that all districts are testing potential ‘super spreaders’ to get an early sign for a potential second wave