Marketing claims for infant formula should be banned, suggests experts 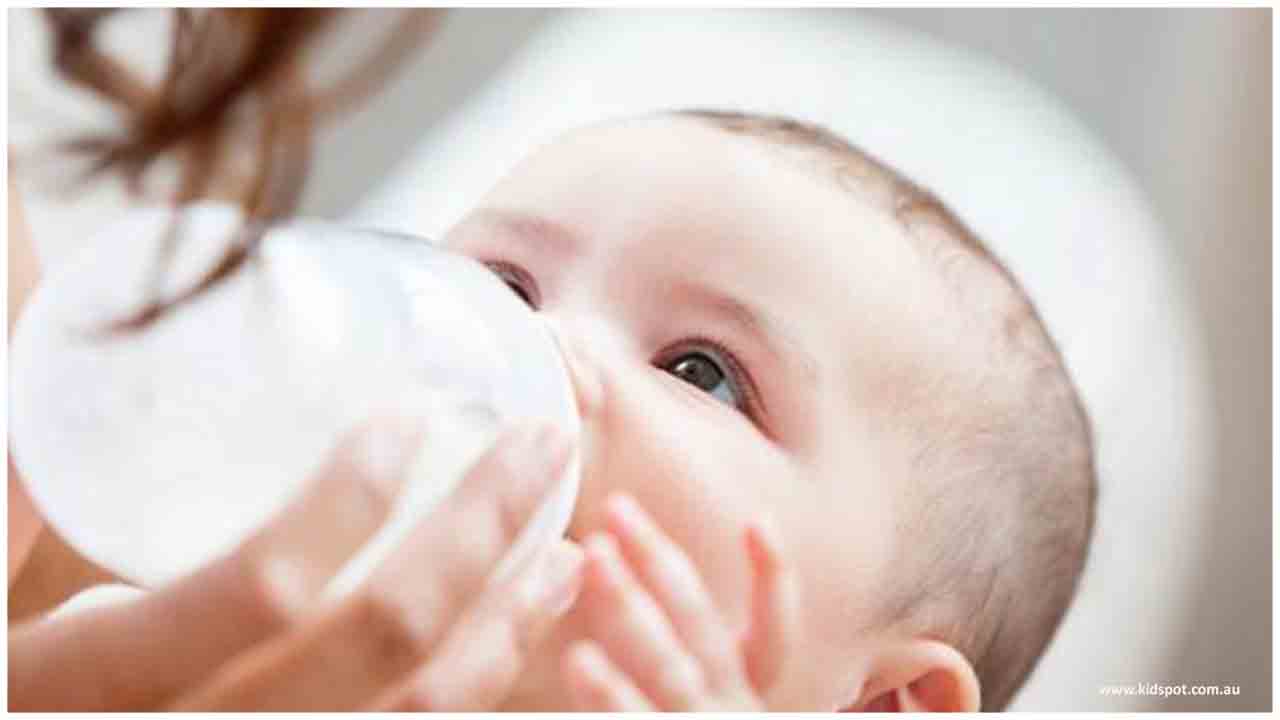 Marketing claims for infant formula should be banned, argue experts in The BMJ today.

Robert Boyle, a specialist in child allergy at Imperial College London and colleagues, say current regulations do not effectively prevent potentially misleading claims that may carry health risks for a vulnerable population.

Despite improvements in infant formula over its 150 year history, it is still associated with health risks for mother and infant compared with breastfeeding, they write.

Manufacturers try to limit these risks through changes to formula composition, which are often accompanied by health or nutrition claims that aid product differentiation or increase market value. But academics and regulators have raised concerns that these claims are often unfounded and may undermine efforts to support breastfeeding.

So how can we prevent the harms associated with infant formula claims while ensuring formula fed infants can benefit from improvements in formula composition, they ask?

They point to the often weak scientific evidence underpinning claims made to consumers and healthcare professionals for infant formula around the world.

And while the World Health Organisation’s code of practice recommends against promoting infant formula to the public and states that information for healthcare professionals should be “scientific and factual” they point out that this is not legally binding, and few countries have fully enacted its recommendations into law.

“This failure of regulation and associated potential for harm suggests the need for a new approach,” they argue.

They acknowledge that restrictions on use of health and nutrition claims for infant formula should be balanced by adequate incentives for manufacturers to develop new or improved products.

They propose that any changes to the composition of infant formula should require premarket approval, and the bar for scientific substantiation needs to be significantly higher than that currently used by manufacturers to justify their claims.

And when a change in infant formula composition has been shown to have a beneficial health effect, that change should be added to the Codex international food standards so that all formula fed infants can benefit.

Using the new ingredient as a health claim before assessment and inclusion in the mandatory Codex standards should be banned, they say, to “avoid misleading consumers and undermining breastfeeding.”

“Infants and their carers are not being adequately protected from adverse consequences of claims about infant formula,” they conclude.

“Global action is needed to break the current cycle of weak scientific evidence and unreliable claims and move to a new era where carers of infants are given accurate information about infant formula products in a manner that does not undermine breastfeeding.”