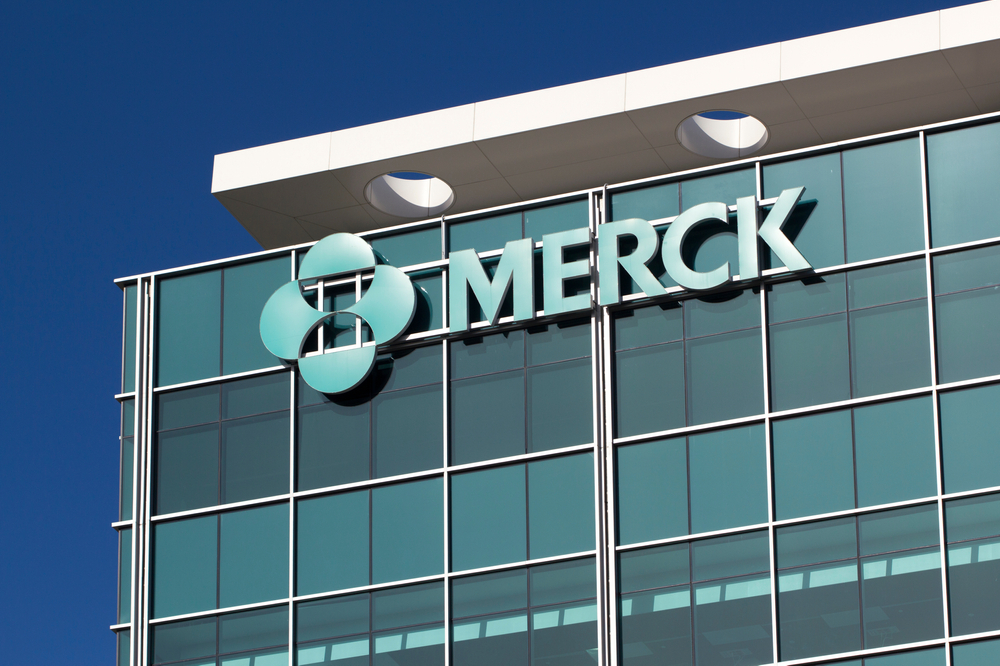 In the PNEU-DIRECTION (V114-027) interchangeability study in healthy infants 42-90 days of age, immune responses in those who received a four-dose series of PCV13, and those who received a mixed dose schedule of PCV13 followed by V114, were generally comparable for the 13 serotypes, or strains of pneumococcal disease, targeted by both vaccines. In the PNEU-PLAN (V114-024) catch-up study, immune responses were generally comparable to PCV13 for the 13 shared serotypes when V114 was used as a catch-up regimen in healthy children 7 months to 17 years of age who were either pneumococcal vaccine-naïve or who previously received a partial or full regimen of a licensed pediatric PCV. For serotypes 22F and 33F, two serotypes included in V114 but not PCV13, immunogenicity in PNEU-PLAN was higher in the V114 group than in the PCV13 group. In each study, V114 was generally well-tolerated, with a safety profile comparable to PCV13.

“Pneumococcal disease continues to cause serious illness and death worldwide in children under the age of 5, despite the positive impact of pneumococcal conjugate vaccination on pediatric case numbers,” said Dr. Roy Baynes, senior vice president and head of global clinical development, chief medical officer, Merck Research Laboratories. “At Merck, our goal is to expand coverage to new serotypes not targeted by currently available pediatric pneumococcal conjugate vaccines, while maintaining a strong immune response to current vaccine serotypes so as to help sustain the progress achieved to date. Results from these studies support the potential of V114 to confer immunogenicity for PCV13 serotypes in infants who have previously received one or multiple doses of PCV13, and for the 15 serotypes in V114 in children in a catch-up setting.”

Full results from PNEU-DIRECTION and PNEU-PLAN will be presented at a future scientific congress. The V114 Phase 3 clinical development program is comprised of 16 trials investigating the safety, tolerability and immunogenicity of V114 in a variety of populations who are at increased risk for pneumococcal disease including healthy older adults and children, as well as people who are immunocompromised or have certain chronic medical conditions. An overview of the late-stage development program is available here. Plans are on track for submission of a supplemental regulatory licensure application to the U.S. Food and Drug Administration (FDA) for use in children before the end of the year, pending action on the adult Biologics Licensure Application currently under FDA review. Merck is involved in litigation challenging the validity of several Pfizer Inc. patents that relate to pneumococcal vaccine technology in the United States and several foreign jurisdictions.