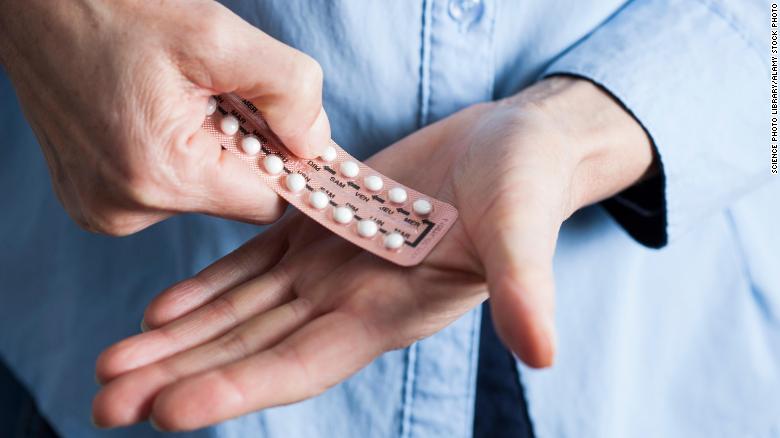 Findings should reassure women in need of menopausal hormonal therapy

Use of menopausal hormone therapy (MHT, also known as hormone replacement therapy, HRT) is not associated with an increased risk of developing dementia, regardless of hormone type, dose, or duration, concludes a large UK study published by The BMJ .

Within the subgroup of women with a specific diagnosis for Alzheimer’s disease, a slightly increased risk association was found with the use of oestrogen-progestogen treatments, but measurable only for long-term usage (5 years or more).

The researchers say this study “brings clarity to previously inconsistent findings and should reassure women in need of menopausal hormonal therapy.”

MHT is used to relieve menopausal symptoms such as hot flushes, sleep disturbance, mood swings, memory losses and depression. Treatments include tablets containing oestrogen only, or a combination of oestrogen and progestogen, as well as patches, gels and creams.

Some menopausal symptoms are similar to early signs of dementia. Laboratory studies and small trials have suggested a beneficial link between oestrogen and age-related brain decline. However, the largest trial of MHT, the Women’s Health Initiative Memory Study, found an increased risk of developing dementia among users of oestrogen-progestogen treatments.

A recent large observational study in Finland flagged an increased risk of developing Alzheimer’s disease among users of both oestrogen-only and oestrogen-progestogen treatments, but the study had some methodological weaknesses.

To address this uncertainty, researchers at the Universities of Nottingham, Oxford and Southampton set out to investigate the risks of developing dementia for women using any of the menopausal hormone therapy treatments commonly prescribed within the UK National Health Service.

They used two UK primary care databases (QResearch and CPRD) to analyse MHT prescriptions for the 118,501 women aged 55 and older diagnosed with dementia between 1998 and 2020 (cases), and 497,416 women matched by age and general practice, but with no records for dementia (controls).

All information from MHT prescriptions issued more than three years before the case diagnosis was used, including hormone type, dose, and method of administration.

Other relevant factors, such as family history, smoking, alcohol consumption, pre-existing conditions (comorbidities), and other prescribed drugs were taken into account in the analysis.

After adjusting for the full range of potentially confounding factors, the researchers found no overall associations between the use of hormone therapy and the risk of dementia, regardless of hormone type, application, dose, or duration of treatment.

Within the subgroup of younger than 80 years who had been taking oestrogen-only therapy for 10 years or more, they found a slightly decreased risk of dementia.

However, an analysis of cases with a specific diagnosis of Alzheimer’s disease showed a slight increase in risk associated with oestrogen-progestogen therapy. This rose gradually with each year of exposure, reaching an average 11% increased risk for use of between 5 and 9 years and an average of 19% for use of 10 years or more – equivalent to, respectively, five and seven extra cases per 10,000 woman-years.

This is an observational study, so cannot establish the cause, and the researchers acknowledge some limitations, such as incomplete recording of menopausal symptoms, particularly for women registered after their menopause, that may have affected their results.

However, the study used a large data sample from primary care records and was designed not only to assess overall risk for women exposed to different types of long term hormone therapy but also to explore the differences between component hormones, offering new, more reliable estimates for doctors and their patients.

The researchers say this study provides the most detailed estimates of risk for individual treatments, and their results are in line with existing concerns in guidelines about long term exposures to combined hormone therapy treatments.

“The findings will be helpful to policymakers, doctors, and patients when making choices about hormone therapy,” they conclude.

Overall, these observations do not change the recommendation that menopausal hormone therapy should not be used to prevent dementia, say US researchers in a linked opinion article. At the same time, it is helpful for providers to put dementia findings in context for patients, they add.

“The primary indication for hormone therapy continues to be the treatment of vasomotor symptoms, and the current study should provide reassurance for women and their providers when treatment is prescribed for that reason,” they conclude.