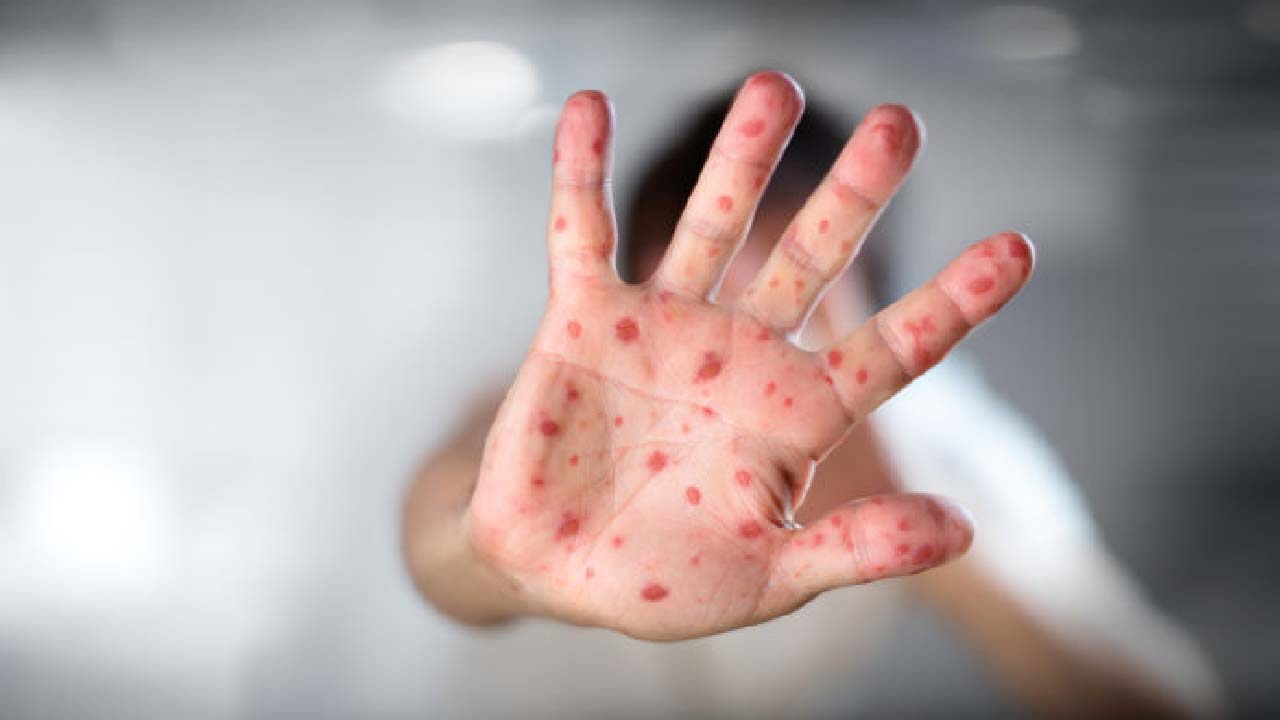 According to statistics, more than 1 thousand cases of monkeypox infection have been found worldwide. The World Health Organization, warning the world about the infection of the monkeypox virus, called it dangerous.

After 29 countries in the world, now suspected patients of monkeypox have started appearing in India too. A few days ago, a 5-year-old girl in the Ghaziabad district of Uttar Pradesh was found to have symptoms related to monkeypox, after which the girl's sample was sent for examination. However, after investigation, this report came out negative.

The UK Health Protection Agency has released a new and shocking study about monkeypox. It has been said in this study that about 99 percent of monkeypox cases have been found in people who are homosexual. Monkeypox infection has spread rapidly among people who have gay sex. UKHSA has put forward these things during its first technical briefing regarding monkeypox. To prepare this report, the agency interviewed about 152 patients infected with monkeypox, of which about 81 percent were from London.

The UK's Health Protection Agency has warned about monkeypox infection, saying that anyone can be infected with monkeypox. It has been said by the UKHSA that this infection can happen only to gay people but also to anyone. Especially if you have sex with someone who is already showing symptoms of monkeypox. As soon as the symptoms of monkeypox infection are seen, the patient should first contact the nearest health center.

The central government has issued a guideline regarding the rapidly spreading monkeypox infection around the world, which states that in the guidelines issued by the central government regarding the monkeypox virus, it has been said that if a suspected patient is detected, his sample for examination. NIV will be sent to Pune. Apart from this, such persons who have come back after traveling abroad in the last 21 days, will be considered suspicious if they have a fever, headache, body pain or rashes, etc. After the infection is confirmed in the patient, he will be kept under continuous observation for 21 days while undergoing treatment and he will have to wear a triple-layer mask.

Continuous steps have been taken by the central government and state governments in the country to prevent monkeypox infection. The suspected patient is being investigated in every state. Samples for testing will be sent to ICMR and NIV Pune through the Integrated Disease Surveillance Program (IDSP) network of the district or state in testing for viral DNA identification by polymerase chain reaction (PCR) and mutation.