NanoHealth and the prevention of Non-communicable diseases 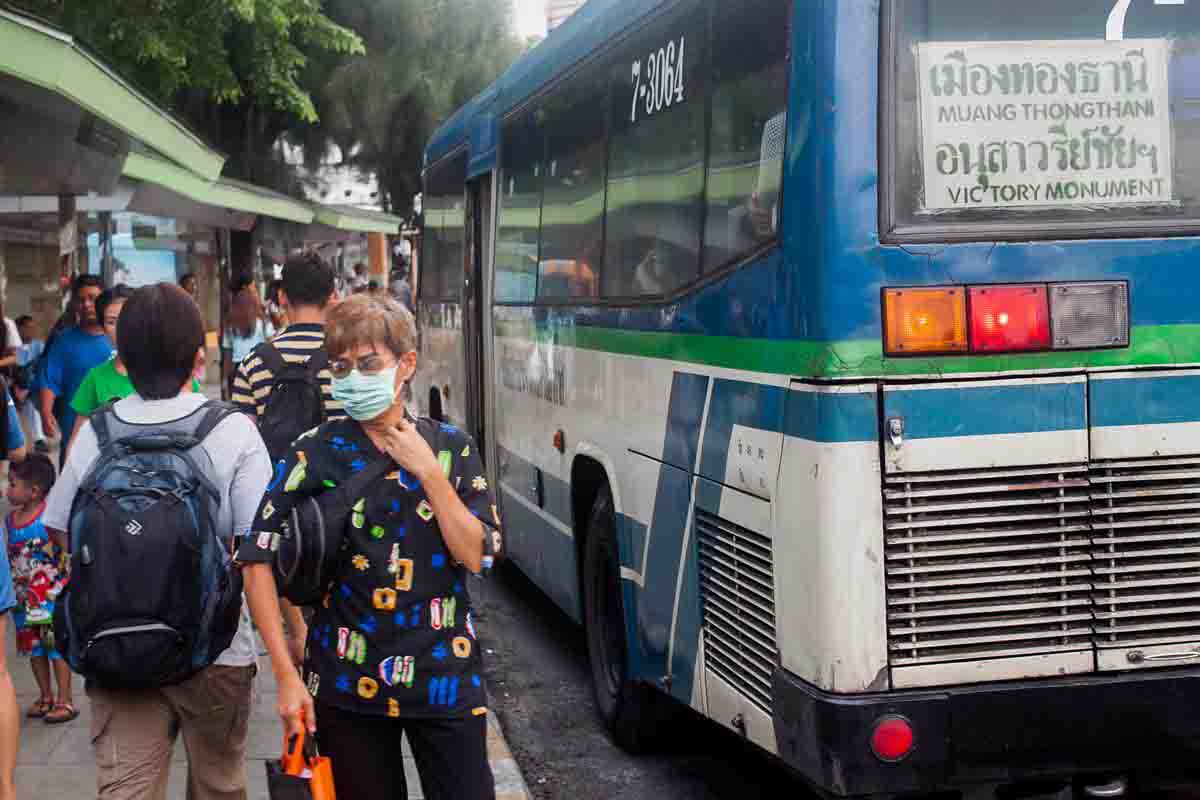 2 in every 3 deaths are the result of NCDs. A 2015 survey claims that 1 in 4 Indians risk facing death before age 70. To stop the avoidable NCDs and make healthcare accessible to slums, NanoHealth was founded in 2014.

Non-communicable diseases like most cancers, heart diseases, diabetes and others can be avoided with preventive and continuous care. Yet 2 in every 3 deaths are the result of NCDs. A 2015 survey claims that 1 in 4 Indians risk facing death before age 70 because of NCDs. This annually contributes to 5 to 10% GDP loss for our country.

To stop the avoidable NCDs and make healthcare accessible to slums, NanoHealth was created by five Indian School Of Business alumni. Dr Ashish Bondia, Manish Ranjan, Ramanathan Lakshmanan, Aditi Vaish and Pranav Kumar Maranganty created a social enterprise. Many claims that soon 50% of the countries population will live in the city, especially in the slums. As there would be lack of space for accommodation.

With NanoHealth, they created a local community of trained and skilled health workers called ‘Saathis’. Saathis would then use a low-cost diagnostic tool called ‘Doc-in-a-Bag’ to check for NCDs like asthma, diabetes, hypertension and more in rural areas and slums, where access to preventive healthcare is minimal.

Later, the Pagitipati family bought over most non-active co-founders except Manish Ranjan who is still leading the organisation. The venture has wellness and disease management options for corporates and the government. They have been recognised by the government, which has helped NanoHealth reach deeper penetration in under-served areas.

In 2014, they became the first Indian venture to receive the Hult Prize. Hult is named by Time magazine as one of the five places where impactful ideas of the 21st century are sourced. They received $1 million as cash prize. In the next 4 rounds of funding, they raised a total of $1.2 million. Their investors have been Hult Prize Foundation, Clinton Global Initiative and Praveen Dwarakanath. In 2018, they held an ICO for US investors.

NanoHealth has offered care to over 1 lakh Indians. Most of its operations were done in Hyderabad and Banglore. They now plan to make their operations expand to other places in India. Will NanoHealth be able to save the lives of 5.8 million Indians who annually die due to NCDs with their expansion?