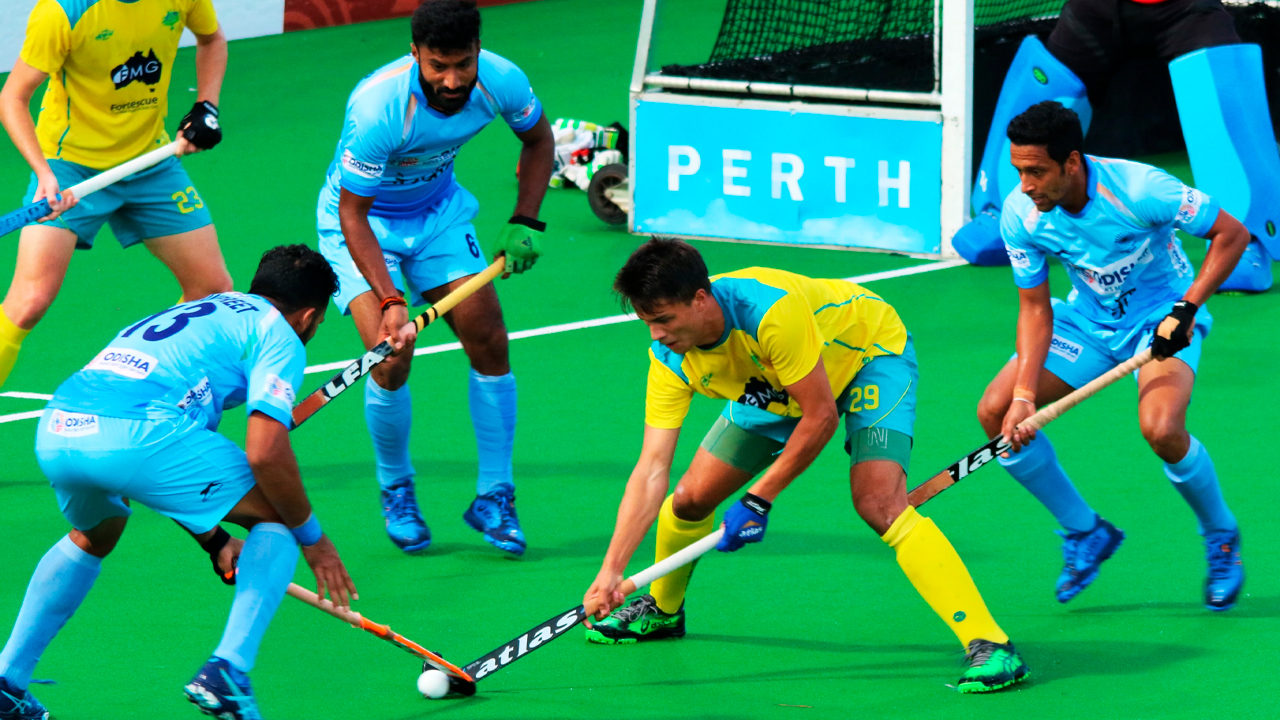 Ever come across anyone telling you “Cmon, Be a sport.” Well many times, when we are lazy at work, we hear our buddies take up a challenge. Yes, this year we, at Medicircle take up the challenge to create a FIT INDIA initiative to love sports on the “National Sports Day 2022.”

Let us take a pledge to love and incorporate at least one sport in our life from today, to create a better and FIT INDIA. Apart from being fit and healthy, sports teach us many things which are as follows-

Well, the list is endless. Sports have many benefits which must be encouraged.

The National Sports Day 2022 is “Meet the Champions.” The sports authority in India will be conducting this initiative across the 26 schools in India to encourage sports and develop more sports lovers among children to take it as a career.

The golden period for Hockey

It is a well-known fact that the time when Major Dhyanchand used to play hockey for India, was considered the golden period of Indian hockey performance and also of all national Indian sports. This great player made an important contribution to his game till 1948, at which time he was 42 years old. After this, he retired from hockey.

Various schools celebrate their annual sports day [Annual Sports Day] along with the National Sports Day i.e. on 29th August. The purpose of organizing similar day programs by the schools is to encourage the importance of sports to the coming young generation and motivate them to move forward in this field so that our country gets a good sportsperson. On this day, the entire struggle and success of good players playing for India and other success stories are informed to people to create awareness. Many schools also organize a prize distribution function on this day. Such events are common in the country's regions like Punjab and Chandigarh.

How is National Sports Day 2022 celebrated in India?

National Sports Day is also celebrated extensively at the national level. It is organized every year in Rashtrapati Bhavan and the President of the country himself gives the National Sports Award to those players of the country, who have raised the value of the tricolor all over the world through their excellent performance in their sport.

Under the National Sports Award, those players are honored by giving many awards like

Along with all these honors, "the country's highest sports honor - Dhyan Chand Award" is also given on this day, which was first given in the year 2002.