National Startup Day and the success of Indian Startups 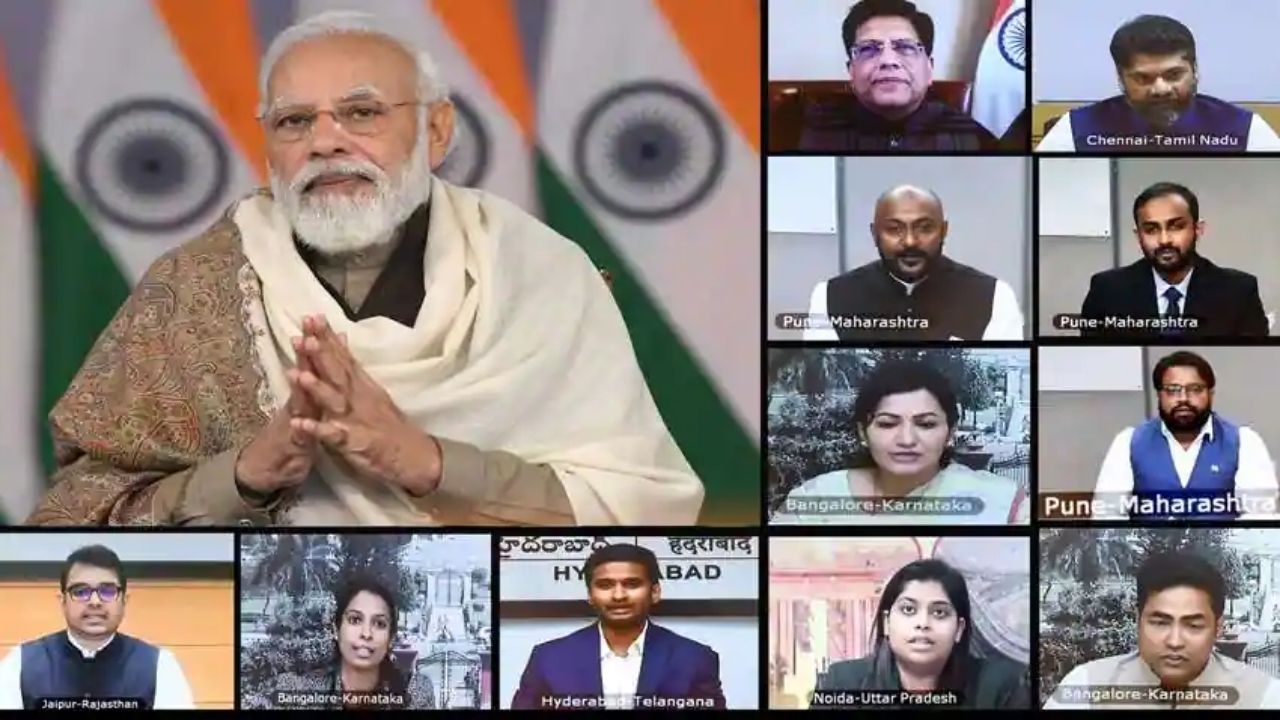 Equity, funding and unicorns - such vocabulary has become the new lexicon for many Indians. A huge contributor towards this is the massive success and strength of Indian startups.

Equity, funding and unicorns - such vocabulary has become the new lexicon for many Indians. A huge contributor towards this is the massive success and strength of Indian startups. In 2010, India had around 5000 startups but a decade later in 2020, the number reached to 60,000 startups. The sheer number of startups have made India the third-largest start-up ecosystem globally.

But India is leading the startup race not only with quantity but also with quality. From 2011 to 2020, India produced a total of 33 unicorns. Whereas the year 2021 alone witnessed the rise of 43 unicorns. Mensa Brands snatched the title of unicorn within 6 months. The end of 2021 saw the total number of Unicorns in India to reach at 90, which is more unicorns than many advanced countries like the UK, Germany, Japan and France. Many Indian unicorns have come from Bengaluru and they are majorly into fintech, e-commerce and SaaS.

India also hosts 4 decacorns or startups with over $10 billion in valuation. This includes Flipkart, Paytm, Oyo Rooms and Byju’s. The 44 unicorns have alone created worth of $106 billion along with the creation of 1.4 million jobs. A report claims that in 2021, $38 billion were raised in total by Indian startups. 8 unicorns and other 3 startups raised $7.16 billion through public offerings.

Seeing the success and contribution of startups towards India’s economy and employment, Prime Minister Narendra Modi announced the Startup India Innovation Week. The day started on January 10th and ended yesterday. Yesterday, January 16th also was acknowledged as National Startup Day 2022 to highlight the importance of startups as the backbone of New India.

It is important to highlight on such days that 20% of unicorn founders were from non-engineering backgrounds while 13 unicorns were led by females, like Ghazal Alagh’s Mamaearth, Falguni Nayar’s Nykaa and more. Entrepreneurship is not only for the highly skilled or for males. It is a journey meant for those who want to solve problems despite facing adversities in doing so. Here’s hoping we see more startups popping in India’s ecosystem that receive success in solving not only local but global issues.