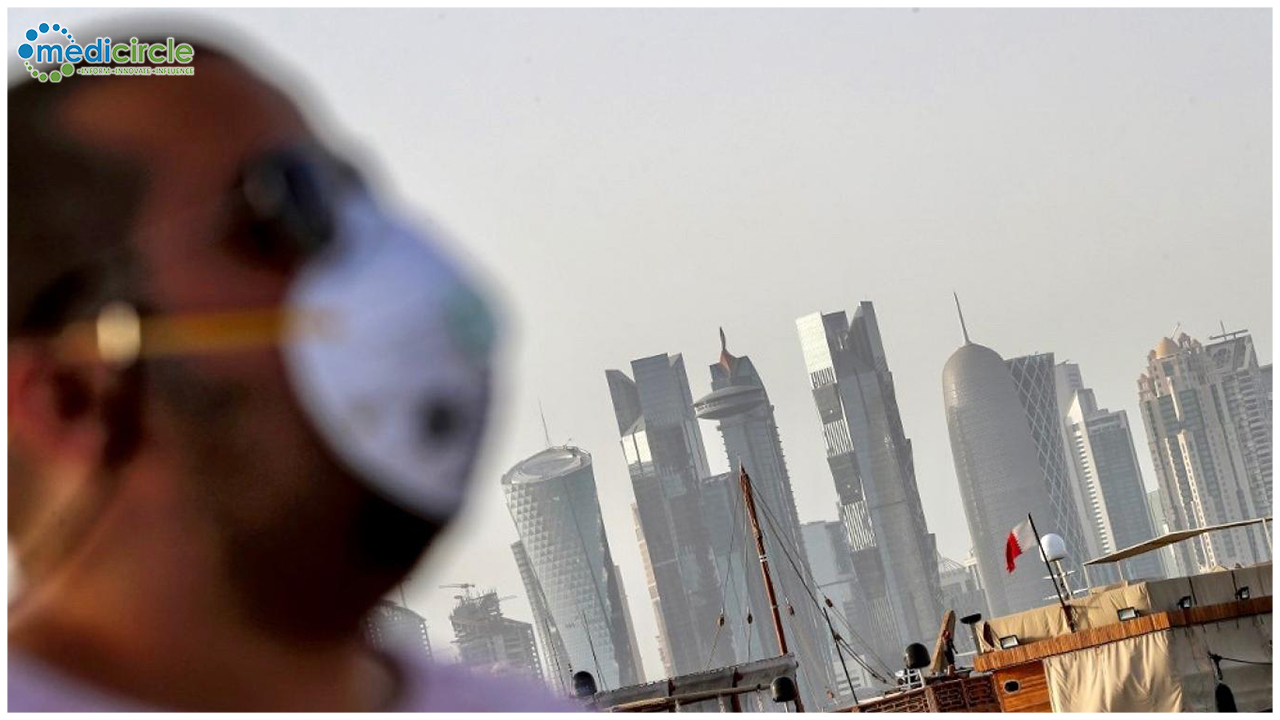 The Omani health ministry reported that a 72-year-old man had died from the virus, according to the country's state television.

Oman has announced its first death from the novel coronavirus on Tuesday, after the number of confirmed cases more than doubled over the past several days.

The Omani health ministry reported that a 72-year-old man had died from the virus, according to the country's state television.

As of Tuesday, Muscat reported 192 cases of coronavirus, officially known as Covid-19, which was a huge spike in cases from Sunday when the sultanate reported 84 cases.

Last week, the country said it was suspending all flights, both domestic and international, except for cargo operations and flights to Musandam, an Omani peninsula that borders the United Arab Emirates.

The country has also made numerous containment efforts to curb the spread of the virus, including banning public gatherings, reducing staff at government entities and closing currency exchange firms.

It told foreign tourists to leave the country earlier this month, due to a lack of clarity over viral outbreak, according to the health ministry.

The coronavirus has spread across the Gulf region over the past month, as both cases of infections and deaths continues to mount.

In Saudi Arabia, the number of cases of coronavirus has exceeded 500, more than any other country in the Gulf Cooperation Council (GCC).

Still, in the Middle East no other country has been more affected from the pandemic as Iran, which has more than 41,000 reported cases of the virus and a death toll of 2,757.