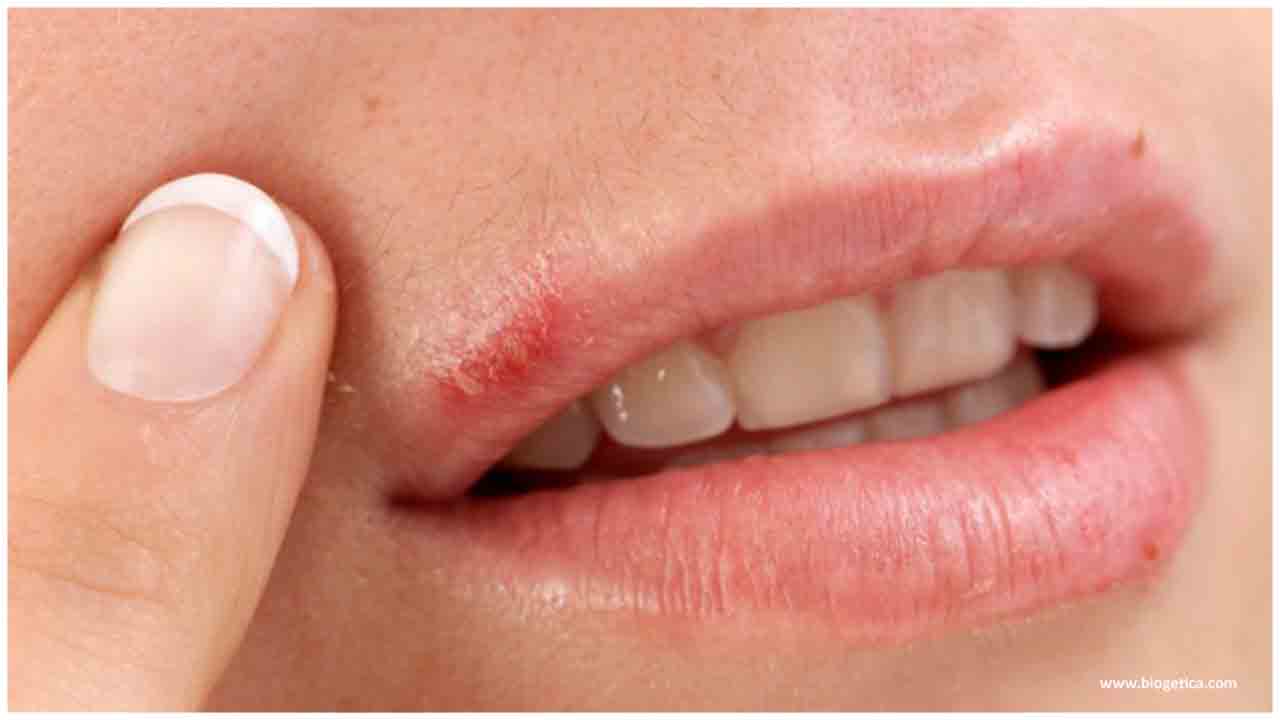 Fewer people are being exposed to herpes simplex type 1 – also known as oral herpes – in their childhood and the prevalence amongst the population in Europe is falling by 1% per year, suggests research published in the journal BMJ Global Health.

The prevalence of the virus, which often manifests itself with cold sores, appears to be declining in younger people but it could be increasingly likely to be transmitted sexually.

Both forms of the virus are lifelong and the World Health Organization estimates there are 3.7 billion people under age 50 (67%) who have HSV-1 infection globally and 491 million people aged 15-49 (13%) worldwide with HSV-2 infection.

Previous research data focused on North America and Europe has suggested that there is a decrease in acquisition of HSV-1 in childhood, a decline in its population prevalence in youth, and an increase in genital herpes cases that are caused by HSV-1.

A team of researchers from Weill Cornell Medicine-Qatar of Cornell University set out to examine the epidemiology of HSV-1 in Europe.

The results showed that more than two-thirds (67.4%) of the population in Europe tested positive for HSV-1, which is far lower than the historical level of universal infection in childhood in other parts of the world, such as Africa. Around 32.5% of children and 74.4% of adults were infected in Europe.

Population prevalence in Europe was declining by 1% per year, and the contribution of HSV-1 to genital herpes was rising, also by 1% per year.

As many as two-thirds of European children were reaching their first sexual activity unexposed to this infection and were at risk of acquiring the virus sexually in adulthood, said the researchers.

They speculated that reasons for falling prevalence rates of HSV-1 could include a general decrease in both family size and school crowding, as well as improved hygiene and living conditions.

The results also showed that half of first episode genital herpes cases in Europe were already due to HSV-1, as opposed to HSV-2 infection.

The authors acknowledged that their systematic review had some limitations, primarily the unavailability of data for 25 of 53 European countries, and had comparatively less data for genital ulcer disease and genital herpes than population prevalence.

Nevertheless, these limitations did not appear to have posed a barrier to the interpretation of the results of the study, they said.

They conclude: “HSV-1 epidemiology in Europe is in transition and shifting away from its historical pattern of oral acquisition in childhood.“HSV-1 transition in Europe is leading to more heterogeneous and variable transmission by age and geography, and an increasing role for HSV-1 in genital herpes and as a sexually transmitted disease.

“The findings highlight the importance of disease surveillance and monitoring of HSV-1 seroprevalence and genital herpes aetiology, and strengthen the case for an HSV-1 vaccine to limit transmission.”