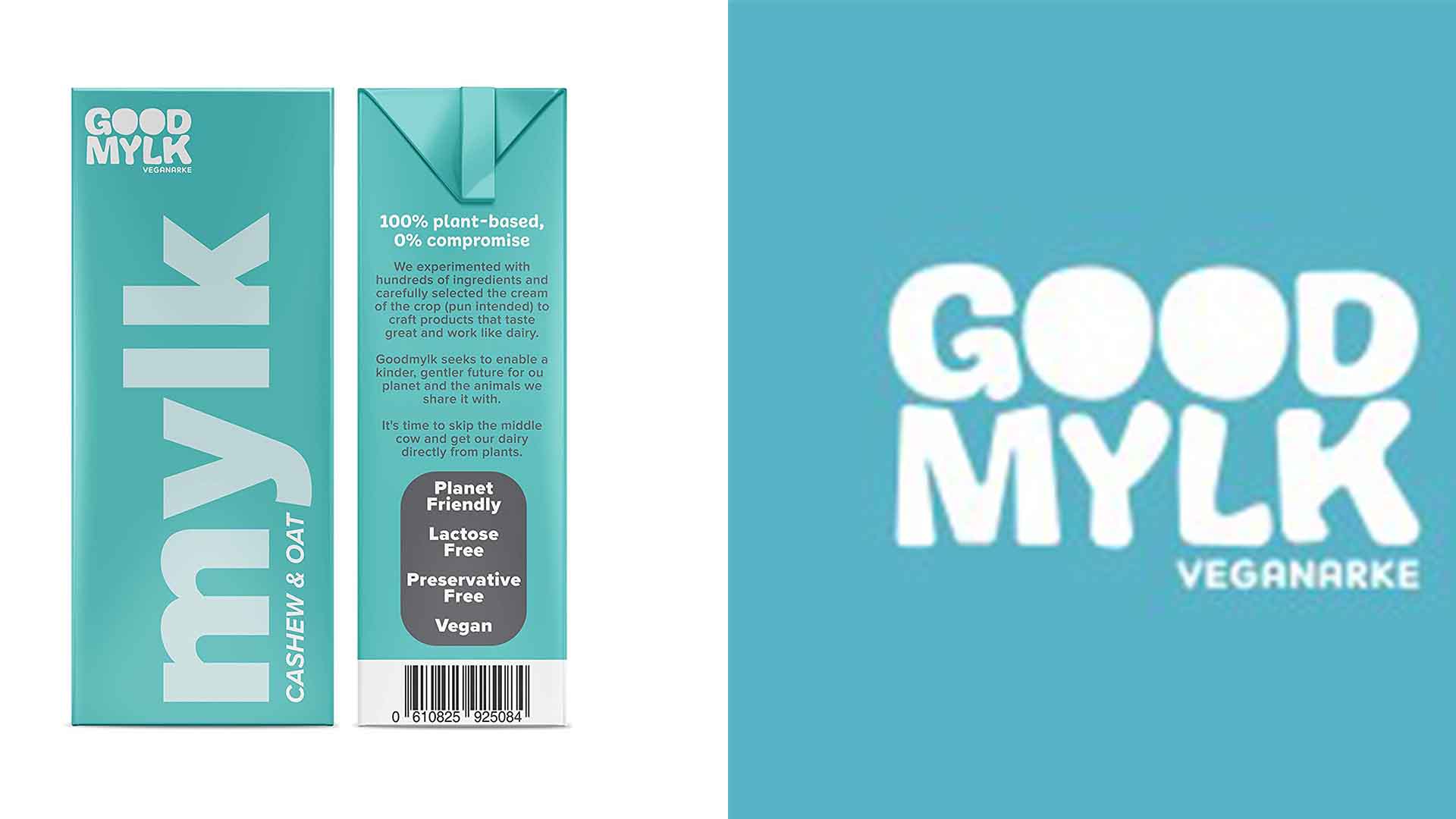 Isn’t it ironic that the country that produces the most milk, India, has 60 to 65% of its population intolerant to lactose? Know more about India's vegan milk alternative - Goodmylk.

Isn’t it ironic that the country that produces the most milk, India, has 60 to 65% of its population intolerant to lactose? A study conducted by the  Sanjay Gandhi Post Graduate Institute of Medical Sciences shows that only 1 Indian in 4 can have milk tolerably without the consequences of bloating, flatulence and diarrhoea.

Worse than the inability to drink milk is the way milk is gained from animals. Many rely on cruel and harmful practices of using growth hormones and artificial insemination of milch cattle to increase milk production. When Abhay Rangan’s father saw a heavily impregnated cow on the street, it made the family curious to research about India’s milk industry. Knowing the dairy industry’s practices made them switch from a vegetarian diet to a vegan diet as was said by Abhay on his TEDx talk.

Abhay’s mother Veena started making plant-based by hand. Abhay, then a student of Engineering at CMR Institute of Technology, would sell the plant-based milk door-to-door. All this hard work did pay off eventually and would become India’s leading vegan brand. Fast forward 2 years and the mother-son duo were able to launch Goodmylk. Their venture now hosted a proper manufacturing unit with various offerings like cashew and oat milk, peanut yoghurt, vegan mayonnaise, vegetable-oil-based butter and more.

Even Forbes magazine recognised Abhay as one of Asia’s 30 under 30 achievers, making him the youngest Indian to go on that list. The startup initially received $400,000 in funding from an angel investor in Dallas, Texas. They have in total raised $1.8 million from Sustainable Food Ventures, VegInvest Trust amongst others.

With the funds, the venture will scale its product offerings and fuel its distribution channel beyond the metropolitan cities of Bengaluru, Mumbai, Hyderabad, Delhi and Chennai.

Will such ventures help the plant-based dairy of $21 million to take over the cattle-based dairy business of $140 billion?