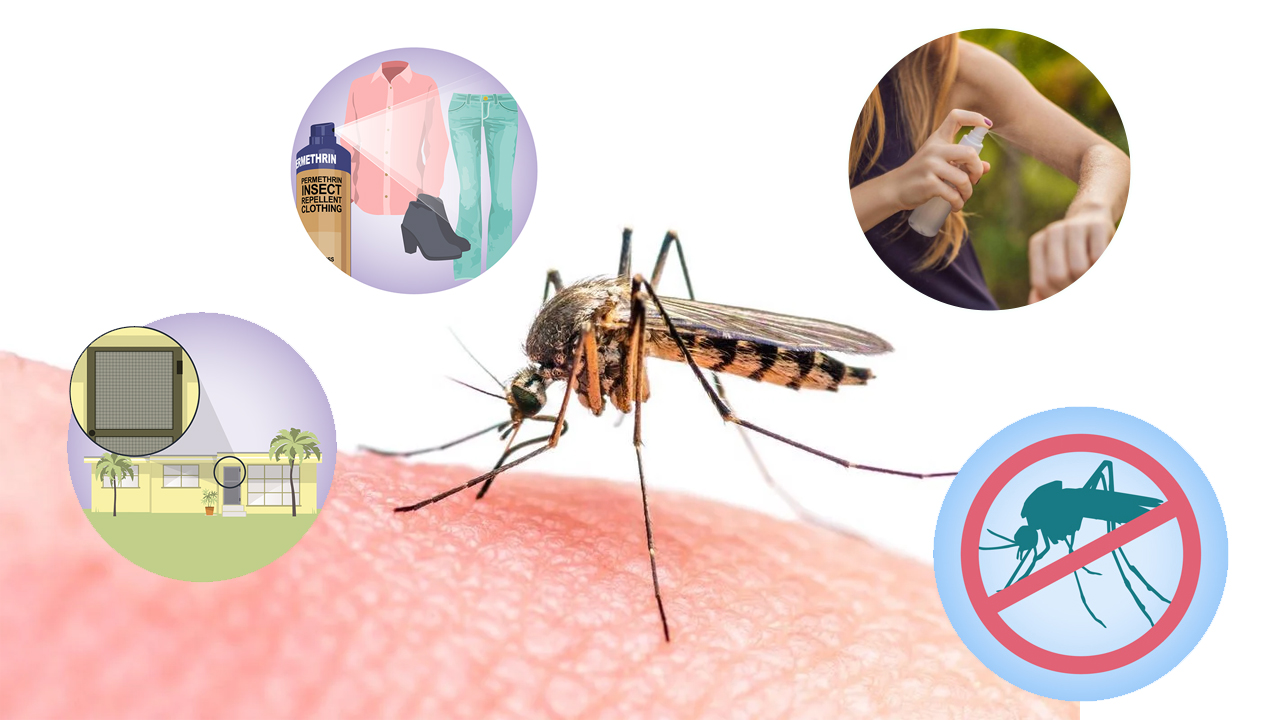 Along with coronavirus and monkeypox, our country is also under attack from the zika virus, as new cases arise. Here are some precautionary measures.

Along with coronavirus and monkeypox, our country is also gripped by the threat of the zika virus, as its cases keep coming up. But here's some good news for you amongst all this. A researcher's team is working to create a gadget that can be snipped to a smartphone to rapidly test the zika virus with a single dot of blood. The Zika virus infection is presently seen via polymerase chain reaction trials conducted in a lab, amplifying the virus's hereditary material and letting scientists witness it.

As many as 4 out of 5 people infected with the Zika virus have no signs or symptoms. When symptoms do occur, they usually begin two to 14 days after a person is bitten by an infected mosquito. Symptoms usually last about a week, and most people recover fully.

Signs and symptoms of the Zika virus most commonly include:

Other signs and symptoms may include:

If you're pregnant and have recently traveled to an area where the Zika virus is prevalent, consult your doctor about getting tested, even if you don't have symptoms.

Factors that put you at greater risk of catching the Zika virus include:

Precautionary measures to be taken care of:

The Zika virus is most commonly transmitted to humans through the bite of a mosquito infected with the virus. The virus is known to be spread by two Aedes species found all over the world.

When a mosquito bites someone who has already been infected with the Zika virus, the mosquito becomes infected as well. The virus then enters the bloodstream of the person bitten by the infected mosquito and infects them.

During pregnancy, the Zika virus can also be passed from mother to fetus.

Sexual contact can also pass the virus from person to person. People can become infected with the virus after receiving blood transfusions or organ donations in some cases.