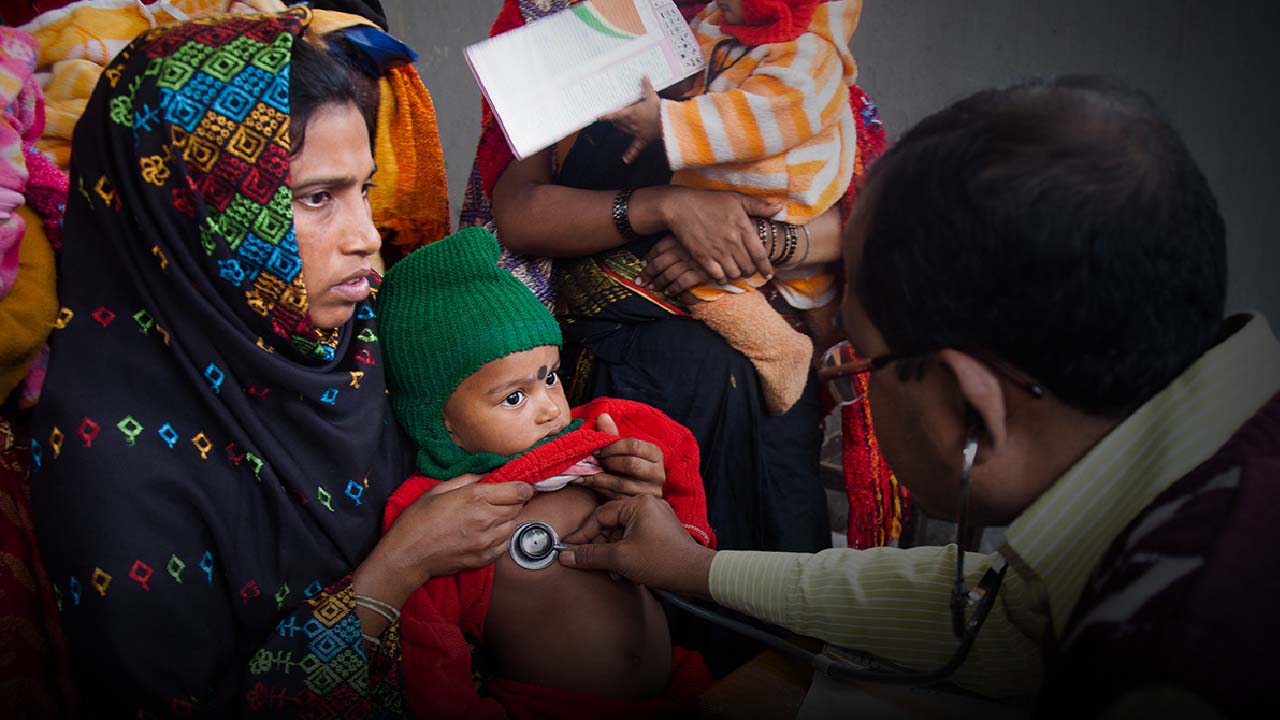 The rural sector of India is facing a lot of issues, and what solutions are needed to make the situation better

A research paper submitted by Ashok Panagariya in the journal, The Annals of Neuroscience describes the condition of the health care system in rural India.

In this research paper, he says that, In India, only 52% of mothers have got proper checkups during their pregnancy, and only 43.5% of children in India get all vaccinations. In addition, only 13% rural population has access to primary health centers.

Major concerns of the Rural Health System in India

1. Malnutrition and Leprosy
More than 85% of Indian children in Rural areas are malnourished, and nearly 150000 die yearly. In addition, every year, almost 500000 new cases of leprosy are reported in India.

3. Airborne diseases
Every year over 1.2 million cases of tuberculosis and over 37000 cases of measles are reported.

5. Negligence to Women's Health
Early marriage, lack of proper sanitation, lack of awareness about menstrual issues, lack of nutrition, and hard physical work are the factors responsible for declining women's health in India.

6. Lack of infrastructure
Only 13% of the rural population has access to primary health care, and only 9.6% have access to well-equipped hospitals. The lack of quality services at state-run hospitals forces the villagers to visit private facilities.

8. Lack of awareness about government policies
The general public in the village is illiterate and poor, so they have very little information about the welfare policies run by central and state governments for their benefit.
Due to this, they avoid visiting government facilities and try the traditional remedies, which are more harmful than the disease in most cases.

1. Supporting Traditional Medical Systems like Ayurveda, Unani, etc.
India has a rich heritage of scientific medical systems of Ayurveda, Sowa Rigpa, Homeopathy, Siddha, and Unani. The government should support authorized practitioners of such branches of the medical system and make standards to avoid malpractices.

2. Create awareness about Health, Hygiene, and sanitation
Many women in rural India have no access to sanitary pads or toilets. As a result, there is a lack of awareness about women's health issues. Villagers also have a lot of misconceptions about modern medicines. Due to this lack of awareness, they fall prey to magico-religious methods of curing the diseases.

3. Easy accessibility to affordable medical help
Schemes like Pradhanmantri Generic Ayushdhi Yojana are helping many villagers purchase medicines at a very affordable price. However, many villages in remote locations lack basic infrastructure.
Government and NGOs should create more infrastructure and awareness in the rural population.

4. Proper allocation and use of Government funds
The funds provided by central and state governments are misused a lot. Therefore, a separate committee of eurocrats should monitor these expenditures and take strict actions to avoid misuse.

5. Awareness against Superstitions
Many villagers still believe in a lot of superstitions. And without good awareness of modern medical practices, they follow such superstitions and harm themselves. Therefore, the government should create awareness about such malpractices and help villagers develop a scientific temperament.

6. More focus on the health of women, children, and poor people
Many women in villages have to do hard physical work until their late pregnancy. Infants are not appropriately vaccinated due to a lack of awareness. Older people avoid getting medical help due to many superstitions. People below the poverty level hardly visit government hospitals.
It is the government's responsibility and every educated citizen to create awareness about health issues within their community and encourage women, kids, and poor people to help with modern medicine whenever needed.