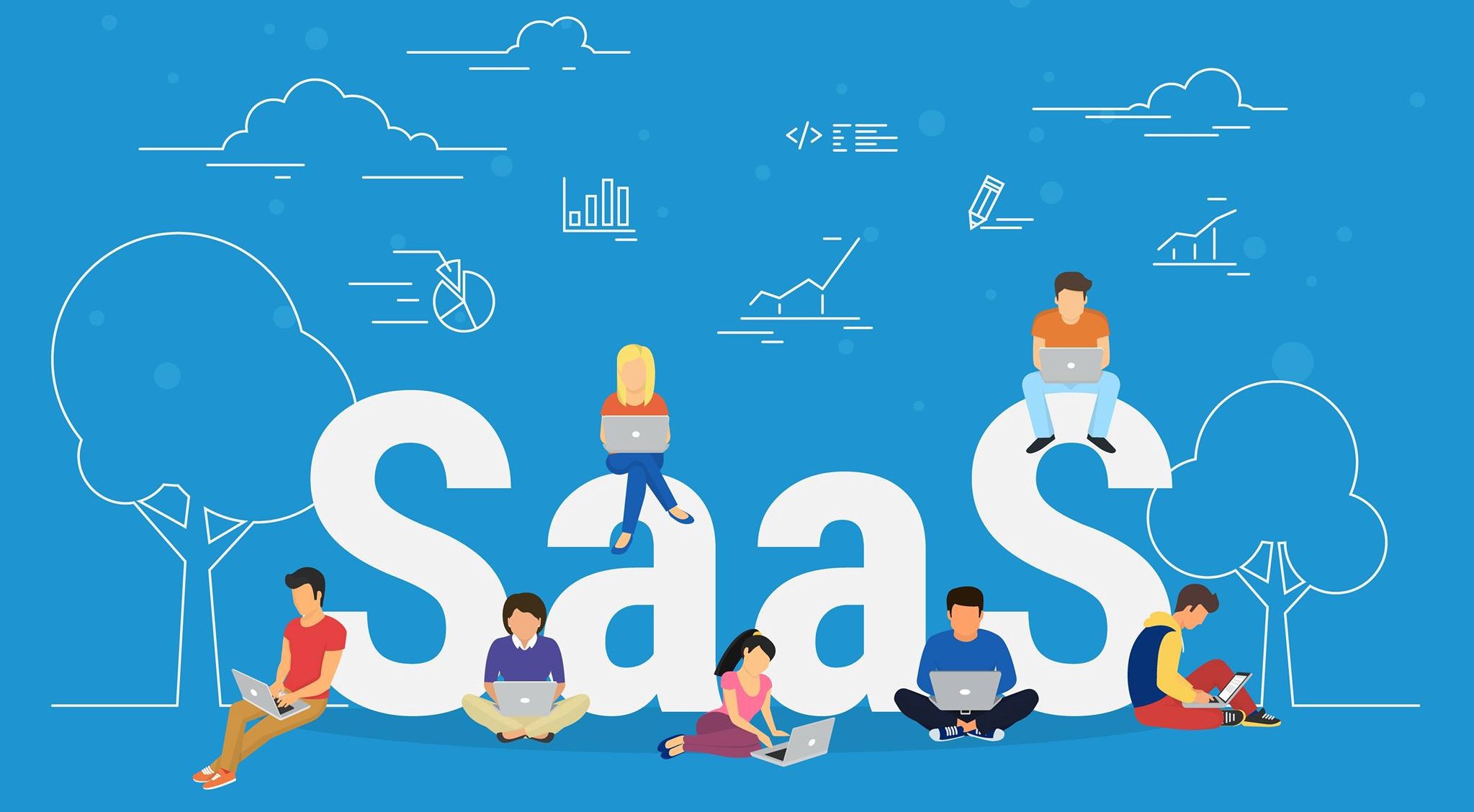 This transaction would make Doctolib's valuation at roughly €3 billion.

Tanker, on the other hand, helps healthcare tech companies secure user data. No third party can decrypt the data if sent by Tanker. Its customers include insurance policy startup Alan and telehealth startup Qare. Doctolib functions as a reserving platform that connects physicians and patients. The company claims that an estimated 300,000 healthcare professionals use their services and 60 million men and women across Europe have used Doctolib's services.