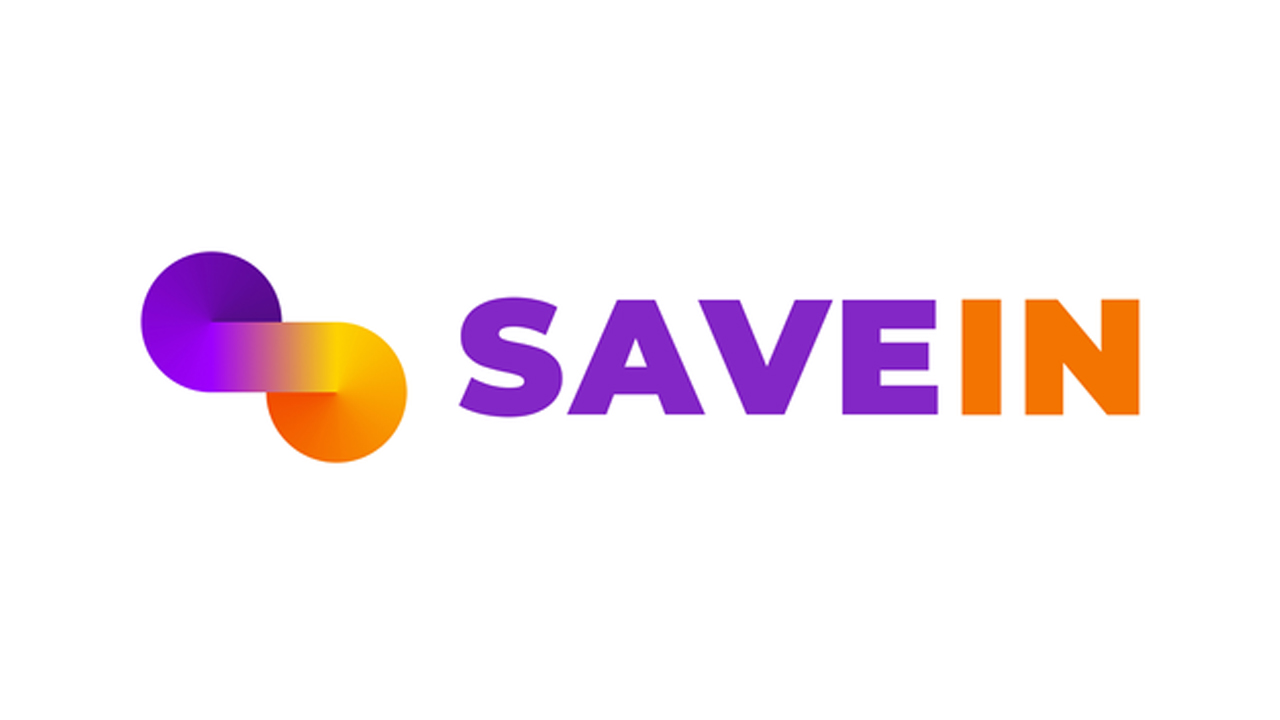 Fintech startup SaveIN has raised $4 million (Rs 30 crore) in its seed fund round led by Y-Combinator, 10X Group, Leonis VC and Goodwater Capital. Other participants of the round are Nordstar, Rebel Fund, SCM Advisors, Pioneer Fund and Soma Capital.

SaveIN was founded by Jitin Bhasin, Anurag Varma and Gaurav Luthra in Gurugram in 2020. The platform offers credit and financing options to patients at a zero-cost EMI. They have a pay later option available at all their partnered clinics.

Many of India’s Buy Now, Pay Later model are made for the eCommerce domain. SaveIN is India’s first Buy Now Pay Later platform in healthcare and it is called ‘Care Now-Pay Later’. Y-Combinator had previously invested an undisclosed amount in SaveIN.

Their future plans consist of partnering with 5000 healthcare providers from the current 500. They also plan to go from the current B2B to B2C. The funds will be used to further develop their product, expand their team and use it for branding.

As much as $70 billion is spent as an out-of-pocket expense as health insurance is marginal in India. Where 68% of all US citizens are covered with private individual insurance, less than 1% of Indians are covered under the same according to IBEF.