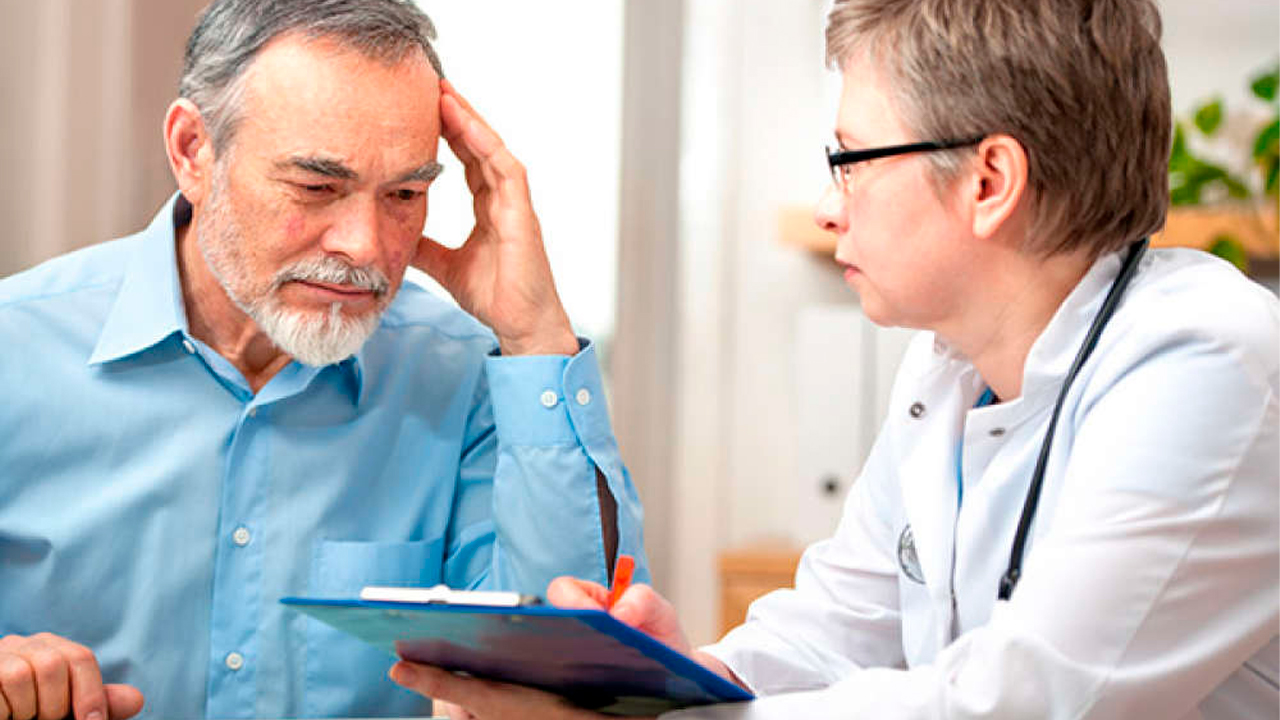 Dementia is a term that describes the state of a person's mental functioning that has different effects. The primary underlying cause of dementia is most frequently Alzheimer's disease.

An individual with dementia experiences two or more of these particular challenges, such as a deterioration in behavior, coordination, speech, memory, reasoning, and emotions.

Signs and Symptoms of Dementia

Dementia signs and symptoms develop when neurons, or nerve cells, in the brain that were once healthy quit functioning, lose their connections with other brain cells and eventually die.

Everyone loses some neurons as they become older, but those who have dementia lose a lot more. These signs and symptoms of dementia are common. Depending on which parts of the brain are affected, each individual with a dementia diagnosis experiences a varied set of symptoms.

At this time, there are no proven methods for treating or preventing dementia. However, there could be things you can do to help lower your risk, much like with many other diseases.

Since the origins of dementia are frequently unknown, prevention is difficult. These methods can improve your general health, even if you don't have certain known risks.

You can help your parent, partner, or someone else you care about when they are diagnosed with dementia. This includes helping them with their memory, cognitive abilities, mood, and behavior. A low percentage of individuals may develop dementia as a result of rare genetic abnormalities. Although there is no known cure, living a healthy lifestyle can generally help lower the risk factors that have been linked to these diseases. These include treating their dementia symptoms and any other problems they might have in conjunction with their doctor.

There are other therapies that might support their daily lives. Additionally, routine behaviors such as obtaining enough sleep, eating a healthy diet, participating in social activities, and exercising are important.