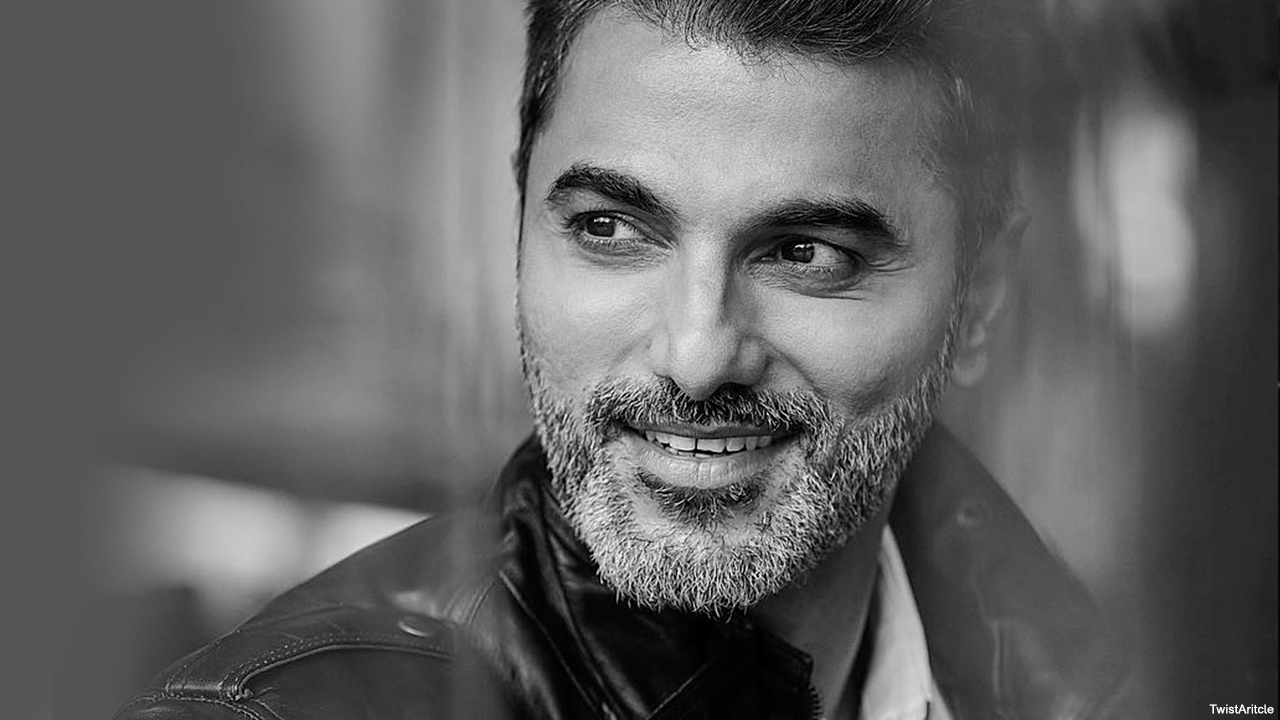 It has been reported that Tv actor Siddhaanth Vir Surryavanshi collapsed in the gym while working out and exercising. Let us know the details of why exercising is causing heart issues.

These days many Tv actors and celebrities have witnessed heart issues and cardiac problems. This is mostly seen by people who have been into fitness and gym workouts. Let us not forget that actors from all industries, whether Tv or Bollywood, need to be fit and in the best shape. In the rat race to get the best physique, people are striving hard and working out in the gym.

Siddhaanth Vir Surryavanshi - A sudden collapse in the gym

All you need to know about Siddhaanth Vir Surryavanshi

Siddhaanth Vir Surryavanshi is a famous Tv actor who became a star and came into the limelight with Kasauti Zindagi Ki, Krishna Arjun, and Kya Dil Mein Hain. He was one of the popular names in the Tv industry.

Does overtraining and overexercising cause heart attacks?

Well, it is unknown about the reason behind the heart attack which is especially on the high rise these days among youngsters who work out in the gym. There have been many cases where celebs have lost their lives in the gym or due to workouts. It has been claimed that there are a few reasons behind this problem of heart attacks occurring in youngsters which are as follows-

Earlier, it was found that people with strong genetic predispositions to heart and cardiac issues were more prone to heart attacks. However, now it has been noticed that youngsters who are fitter are facing an incidence of heart attacks.

Celebs who lost their lives due to heart attacks

In the last few years, there have been many cases of death due to heart attack and heart failure mainly due to over-exercising or heart attacks. The list of the celebs who have witnessed heart attacks and cardiac issues is as follows-