Signs and Symptoms of Alzheimer’s Disease 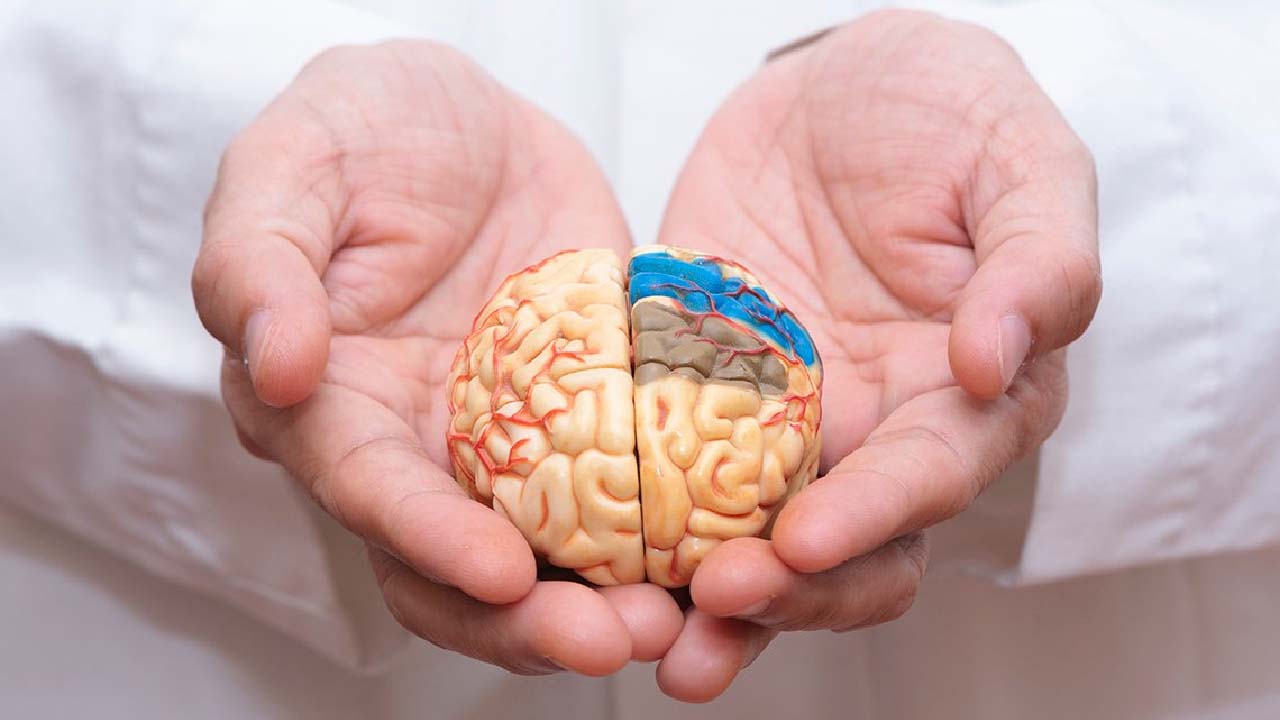 Alzheimer's disease is a disease that makes no distinctions and takes no sides. It is equally drawn to the wealthy and the impoverished, the famous and the ordinary.

Most likely, the causes are a combination of age-related brain changes as well as genetic, environmental, and lifestyle factors. The importance of each of these factors in increasing or decreasing the risk of Alzheimer's disease varies from person to person.  Alzheimer's disease is a disease that makes no distinctions and takes no sides. It is equally drawn to the wealthy and the impoverished, the famous and the ordinary.

There is no cure for Alzheimer's disease or treatment that alters the disease process in the brain. Complications from severe loss of brain function, such as dehydration, malnutrition, or infection, can result in death in advanced stages of the disease.

Diagnosis of Alzheimer's disease can be difficult, and as the global population ages, the burden of new cases will place additional strain on providers.

What causes Alzheimer's disease? That is the multibillion-dollar question in Alzheimer's research. Scientists have made progress in understanding what happens in the brain as the disease progresses, but they are still unsure what causes these changes.

The vast majority of Alzheimer's cases, according to researchers, are caused by a combination of genetics, lifestyle, and environment. The following are risk factors:

Risk factors for Alzheimer’s that may be somewhat under a person’s control include:

When to consult a doctor

Memory loss or other dementia symptoms can be caused by a variety of conditions, some of which are treatable. Consult your doctor for a thorough evaluation and diagnosis if you are worried about your memory or other thinking abilities.

Talk to a family member or friend about your concerns and suggest going to a doctor's appointment together if you are worried about the thinking abilities you have noticed in them.