Solving the infertility problem without having to visit a doctor by Vikram Rajput, CEO, Subhag HealthTech and Aldott Tech solution 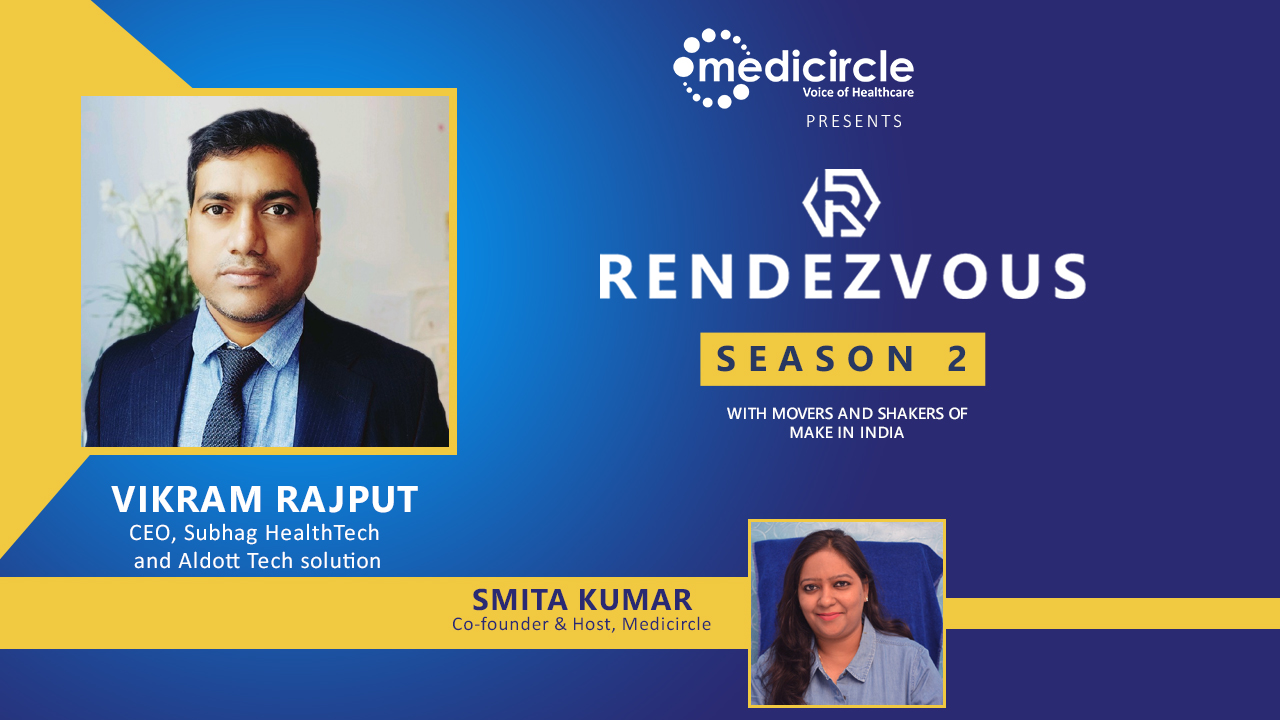 “Instead of paying 2.5 lakhs for an IVF, couples are getting pregnant by using at-home IUI device in just Rs. 4500/- which is really great,” says Vikram Rajput, CEO, Subhag HealthTech and Aldott Tech solution.

Intrauterine insemination (IUI) is a type of artificial insemination procedure for treating infertility. The sperm that have been washed and concentrated are placed directly in your uterus around the time your ovary releases one or more eggs to be fertilized.

Vikram Rajput, CEO, Subhag HealthTech, and Aldott Tech solution, is a mechanical engineer from IIT Kharagpur. He is a Motivator, a critic, and a Serial Entrepreneur and loves connecting and leading people who are driven by purpose. He believes that if a source of energy is not fear then the miracle happens.

Subhag means ‘Lucky’ in the Hindi language and it is an invention that solves the male infertility problem without visiting a doctor -expanding infertility treatment through home-based IUI (intrauterine insemination) disrupting the IVF market.

Vikram sheds light on the subject, “Subhag is essentially bringing all the proceeds from hospital to home. That's the vision we have started this project and the first project is bringing the IUI processor which is the first line of treatment for an infertile couple. That procedure has been done by only the doctors at this point in time, what we want to do is we are bringing the solution from a skilled person's hand to an unskilled person's hand in making OTC devices. So, if you look at the cost of IVF is really high, especially if you see in Indian markets 2.5 lakh to 3 lakh rupees per cycle, and also the success rate is not that high if you consider the age and all as well. So what happens if someone is really infertile, for them, it becomes a huge problem. And if they don't have money, it's the additional stress that would definitely make them infertile further. So if you can create devices or something which can solve the people’s problem at home, and since our society is pretty much driven by the social stigma. We need to solve the problem. So that's how we want to cater to the people who are not having money, are driven by the social stigma, and have male infertility. So this is the market we are capturing as it is totally untapped from the business point of view. And the second point is that the idea of hospitals, infertility clinics, they are only in Metro cities in India, tier three and tier four cities, they don't have it hence it's a totally unserved market. And hence Subhag is a social impact making company and we are also supported by the social alpha that is a Tata trust wing to support the social impact making startups,” he says. 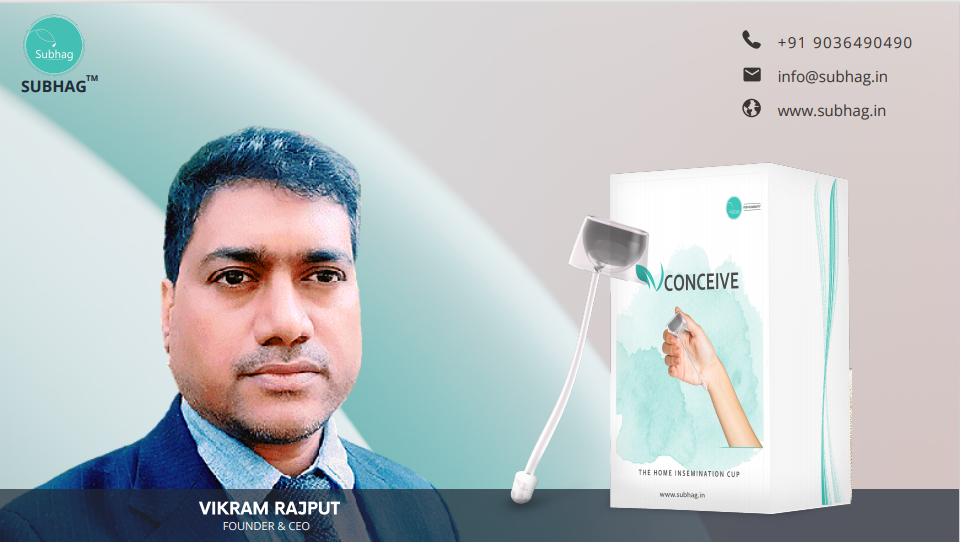 Vikram explains, “In India, there are 30 million couples who are infertile every year and out of that 50% infertility comes because of male and 50% is probably from females. But the lifestyle we are living or have opted for these days like smoking, staying late in the office, late marriage, parking the family planning and this is putting the people in a stressful situation. So this all is mainly a reason for infertility and it is growing by 17 to 20% every year. So if you say if a male is infertile may be low sperm count, motility is a problem, probably not able to perform natural intercourse, so those are the reasons for infertility. And most of the time males are not aware of it, they don't get diagnosed, they are not willing to go to the doctors to talk about it as they feel ashamed of approaching a doctor. In fact, there are many cases where the IUI or IVF is performed at a hospital, and then they have to come there. These people go absconding as male social stigma is much bigger as no one wants to announce that he is infertile. There are many couples, especially in the village. They would never accept that they have a problem and then they remain childless; they never have babies. Some believe or communicate with others that they have a problem; it is really difficult to offer a solution to such people. So, there are three categories of people let's say in the market, one would accept that there is a problem. But I don't want to know what that problem is. But of course, if someone is offering me a solution when my name is hidden, I am not visiting. I would offer it because it is a convincing husband’s right. So, they are for this device, then there are couples who actually can go to the doctor. They are very open, but then they don't have money. They don't have 2.5 lakh to 3 lakh rupees. So, these couples come up, they say we want to have a child and then there are some couples who require a sperm donor okay. So, those couples who come and then there are couples who have actually lost hope, because their age has gone up and now the family situation is very tense, they know that they are not getting pregnant. So, these couples are performing at least this process not because they would get succeeded, but out of stress. So, those all are the various category of the couples, but this is a fantastic journey so far because in COVID now, especially couples are not going to the IVF clinic and these people have planned and parked their IVF for a long time, but now they are forced to wait right and when they are hearing that there is something like this where they can perform the IUI at home. They are doing it becoming pregnant and they are surprised that instead of paying 2.5 lakhs, in Rs. 4500/- they got pregnant which is really great. So essentially if you see that, not all infertility is because of a clinical reason many are because of stress. So, at home you are stress-free. It's your own known environment and then the intimacy and other things are intact. Your chances increase a lot. Yes. So that's the very good advantage people are getting with the device,” he says.

Journey as a serial entrepreneur

Vikram talks about his journey, “I am so happy that I did what I did. Subhag is the world's first and only company that makes these home-IUI devices. In India, no one has ever made that so it's really a disruption in new market creation, which is happening. Most of the time, even doctors get surprised that you can really do an IUI at home? So people are getting surprised, which is very good. Some doctors, don't like us, because they are getting hit. So as a serial entrepreneur, I have worked in many different businesses since 2010; I have worked in all the fields, from import-export to App making companies. So I see it this way that there is a problem and it is attached to humanity and then I am there because I want to really solve it and that gives me a kick. So it's a very good journey as of now. And I want to see that many startups and entrepreneurs should come from the Indian ecosystem. And the solution should go from India to global,” he says.