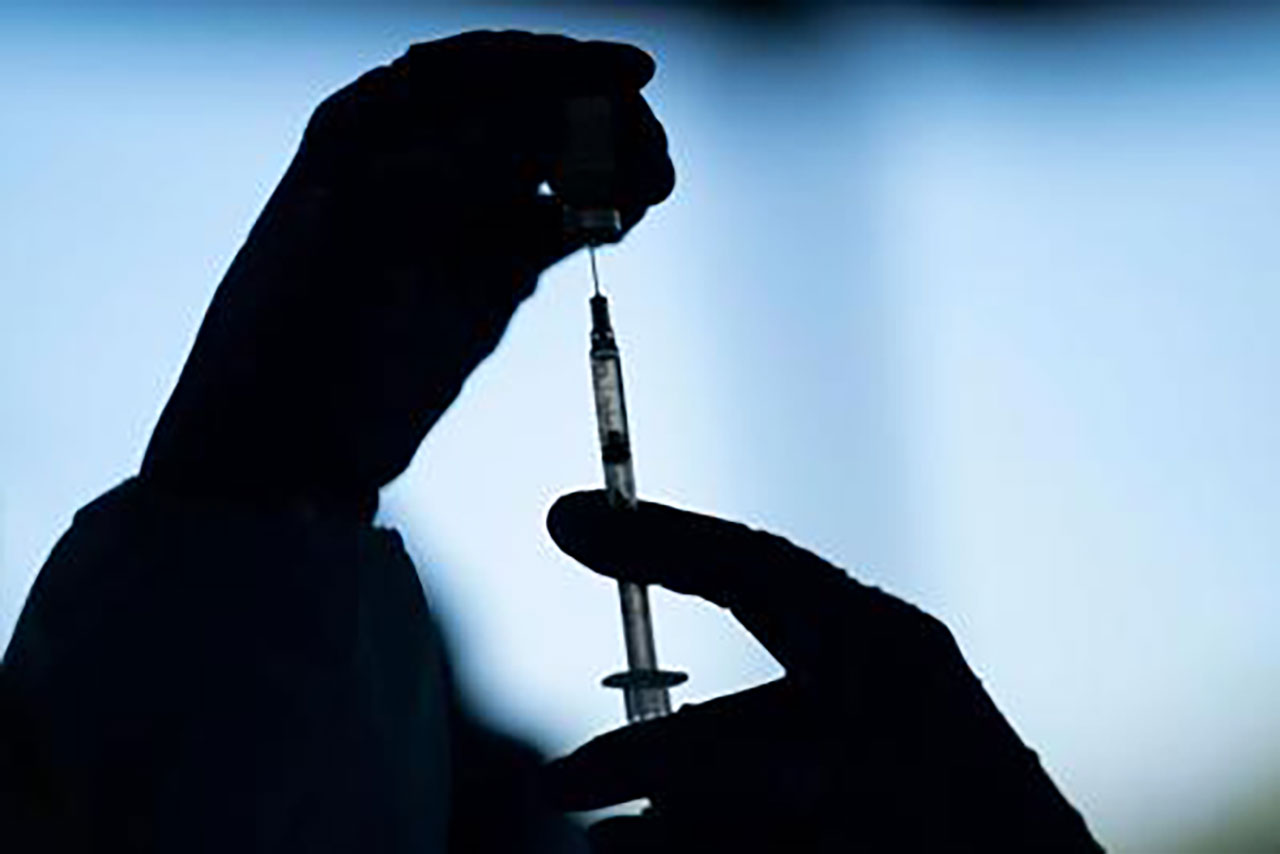 Two real-world studies published Wednesday to confirm that the immune protection offered by two doses of Pfizer's Covid-19 vaccine drops off after two months or so, although protection against severe disease, hospitalization and death remains strong.

The studies, from Israel and from Qatar and published in the New England Journal of Medicine, support arguments that even fully vaccinated people need to maintain precautions against infection.

The researchers noted that levels of so-called neutralizing antibodies -- the immune system's first line of defence against infection -- correlate with protection against infection, but for this study, they studied only antibody levels.
"Published work about many vaccines, such as those against measles, mumps, and rubella, has shown a small decrease each year of 5 to 10% in the neutralizing antibody levels," they wrote. "We found that a significant and rapid decrease in the humoral response to the BNT162b2 vaccine was observed within months after vaccination."

The study also indicated that immunity for people who get vaccinated after natural Covid-19 infection lasts longer. It's especially strong for people who recovered from infection and then got vaccinated, also. "Overall, the accumulating evidence from our study and others shows that long-term humoral response and vaccine effectiveness in previously infected persons was superior to that in recipients of two doses of vaccine," they wrote.

A second study from Qatar looked at actual infections among the highly vaccinated population of that small Gulf nation. People there mostly got Pfizer/BioNTech's vaccine, also known as BNT162b2.
"BNT162b2-induced protection against infection builds rapidly after the first dose, peaks in the first month after the second dose, and then gradually wanes in subsequent months," Laith Abu-Raddad of Weill Cornell Medicine-Qatar and colleagues wrote. "The waning appears to accelerate after the fourth month, to reach a low level of approximately 20% in subsequent months," they added.