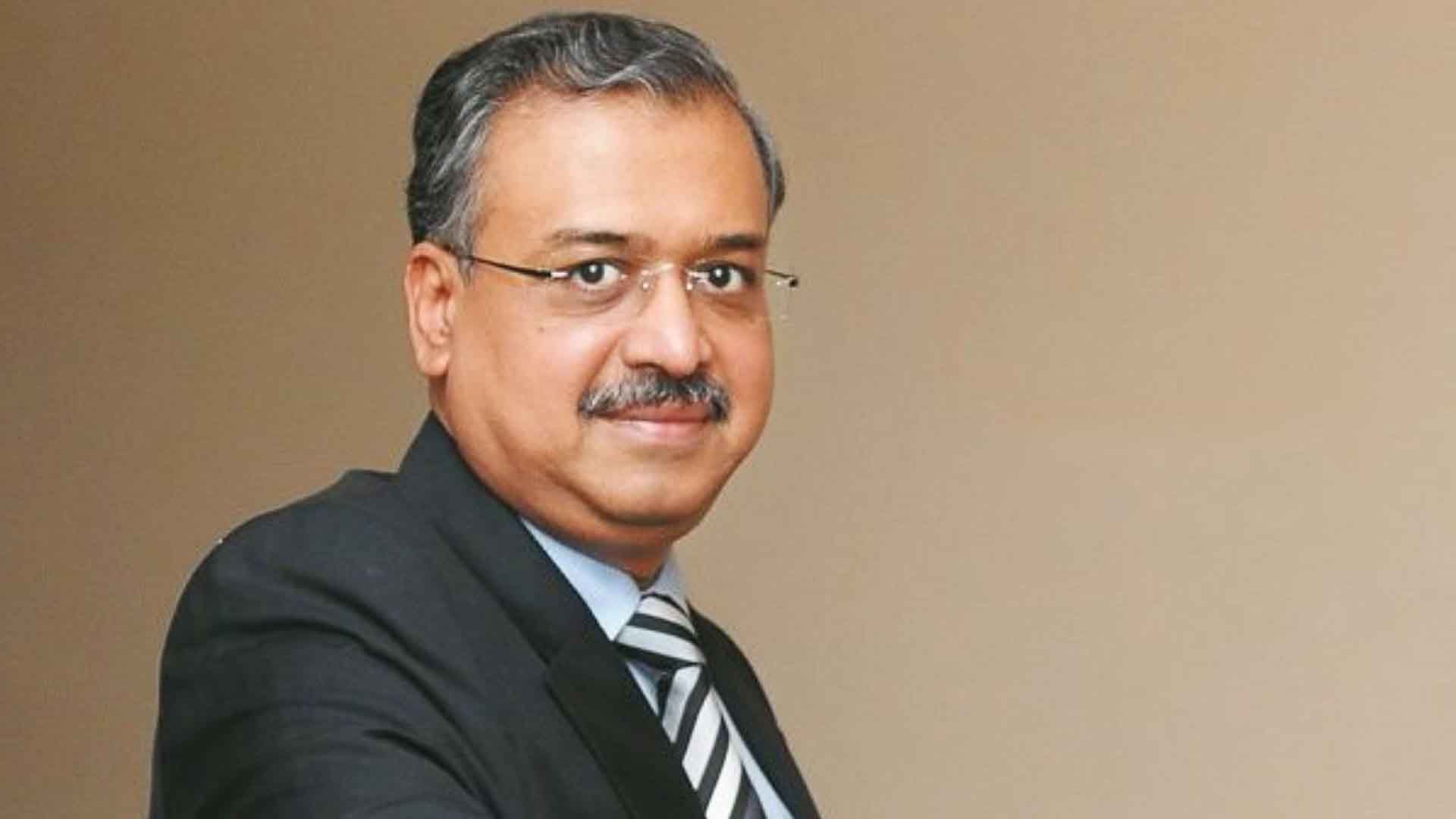 In 1983, Sun Pharma moved to Vapi, Gujarat and started with just 5 people and five products. Today the company has expanded into 24 countries with over $21 billion in revenues.

Dilip Shanghvi lived a normal life. His father had a pharmaceutical drugs trading business. In his younger years, Dilip started helping his father’s business. After completing his studies in Commerce from Calcutta University, he decided to start a business of his own. He took a mere Rs 10 thousand and went on to create Sun Pharma in the year 1982. Starting with just 1 employee, Dilip started selling psychiatry medicine in Kolkata. Instead of focusing on generic medicines which would require a field force, he stuck to psychiatry medicines as the number of physiatrists were fewer and could easily be targeted.

Dilip then realised the worth of making their own products. In 1983, Sun Pharma moved to Vapi, Gujarat and started with just 5 people and five products. Since its inception, this venture has focused on making high-margin chronic care therapy products which have gained massive fortunes for Dilip and his company. Sun Pharma started selling pan-India in 1987. On the ORG Pharma list, the company ranked at 108 position. In 2007, they had climbed to the spot of 6 with a domestic market share of 3.2%. During the same period, they have earned Rs 21,271 crores.

The company did its IPO in the year 1994 and two years later expanded its horizon in 24 countries. This included some tough and highly regulated markets like Europe and the USA. In 2011, Sun Pharma became the first Indian pharmaceutical company to earn $2 billion with one single product. Sun Pharma had earned that amount with its product Ranbaxy. In 2012, when Sun Pharma acquired URL Pharma Inc. and DUSA Pharmaceuticals Inc. Such acquisitions have cemented the success of Dilip Shanghvi who owns a 60.8% stake in the company with a net worth of over $21 billion.