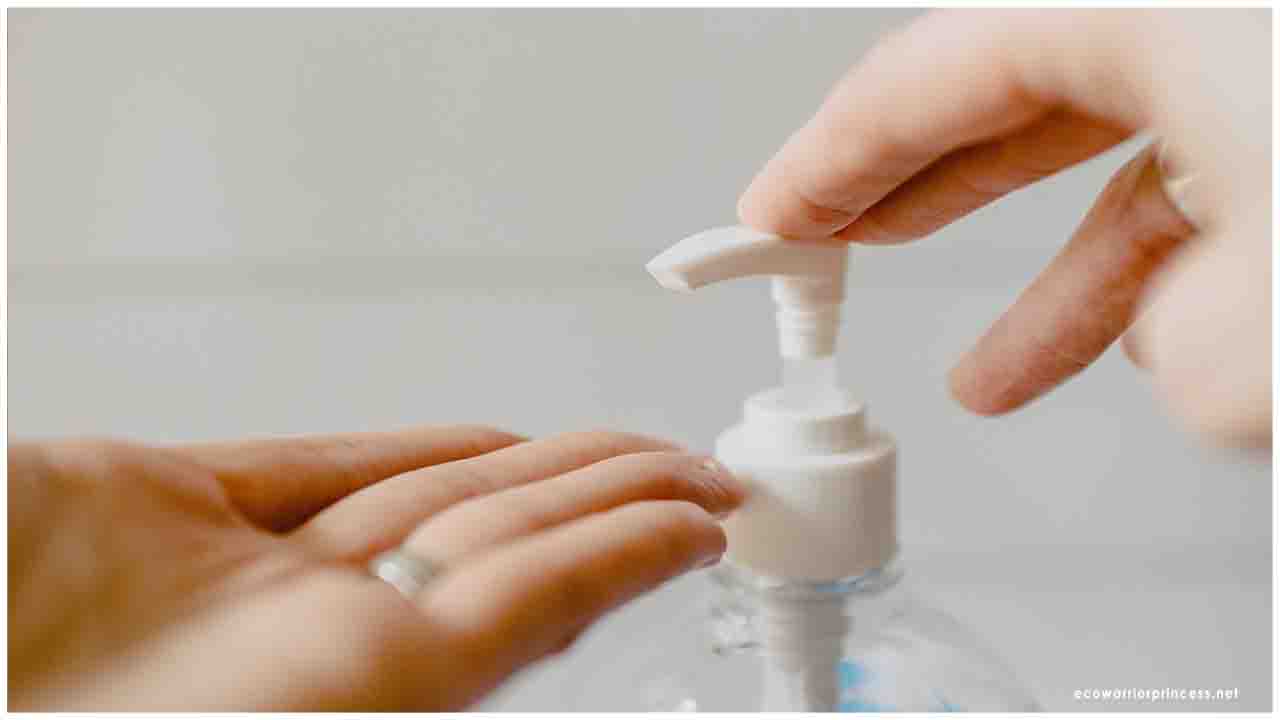 Swallowing alcohol-based hand sanitiser can kill, warns an analysis of two such deaths identified in coroners’ reports, and published in the journal BMJ Evidence Based Medicine.

But the public is largely unaware of the potential safety hazards of this form of hand hygiene, which has become commonplace in homes, hospitals, schools, workplaces and public venues in the wake of the coronavirus pandemic, argues the researcher.

More needs to be done to protect those at risk of unintentional and intentional swallowing of this chemical, such as children, people with dementia/confusion, and those with mental health issues, urges the researcher, in the first of a series of Coroners’ Concerns to Prevent Harms articles published in the journal.

Two such cases of unintentional poisonings in children at home have already been reported in Australia and the USA during the pandemic, says the researcher, who describes two other deaths that occurred in hospitals in England before the pandemic.

In one case, a young woman, detained in a psychiatric unit and given the antidepressant venlafaxine, was found dead in her hospital bed 3 days later with a container of hand sanitising gel beside her.

The gel was readily accessible to patients on the ward from a communal dispenser, and patients were allowed to fill cups or other containers with it to keep in their rooms.

A high level of alcohol was found in her blood, and her death was attributed to “ingestion of alcohol and venlafaxine.” The coroner concluded that the combination of these substances had fatally suppressed her breathing.

In line with regulations, the coroner reported the incident to the Department of Health and Social Care, but isn’t aware of any further action having been taken to prevent further deaths.

After a Freedom of Information request, the hospital trust concerned said that it had taken steps to prevent a recurrence and had raised awareness with staff of the potential risks associated with the use of hand sanitisers.

But, says the researcher: “there are no mechanisms for verifying or monitoring the implementation of these actions, nor is it possible to determine whether the actions became standard practice and are still being endorsed across the Trust.”

The second case involved a 76 year old man who unintentionally swallowed an unknown quantity of alcohol-based hand sanitiser foam, which had been attached to the foot of his hospital bed.

He had a history of agitation and depression, which was being treated with antidepressants. He had become increasingly confused over the preceding 9 months, possibly as a result of vascular dementia.

He was admitted to intensive care, with the intention of allowing the high level of alcohol in his blood to be naturally metabolised. But he developed complications and died 6 days later. The primary causes of death were recorded as pneumonia and acute alcohol poisoning secondary to acute delirium and coronary artery disease.

After the coroner’s inquest, a news article reported that the Trust had introduced lockable dispensers and that staff were carrying their own portable sanitisers.

In another related news article the medical director of NHS England stated that it couldn’t directly influence the public’s use of alcohol-based sanitisers, but that the risks would be flagged up with the medicines regulator, the MHRA. But it’s not clear if this has been done, says the researcher.

Had appropriate government actions been taken at a national level when the first case was reported, the second death and the hundreds of associated poisonings reported to the NPIS in 2019 and 2020 might have been prevented, she suggests.

Hand sanitisers have an important role in infection control. But these two deaths have serious safety implications for healthcare facilities, the public and other private venues, she points out.

“The combination of increased demand and exposure to alcohol-based hand sanitisers, and the negative impacts of the COVID-19 outbreak on mental health, social support, financial security and health services is a cause of serious concern,” she writes.

“This complex interplay of issues may lead to a further increase in poisonings and deaths that could be mitigated if recommendations from these deaths were implemented,” she adds.

The raft of recommendations she makes to better protect the public, include the need for a public health campaign to raise awareness of the potential harms caused by swallowing alcohol-based hand sanitisers and the mandating of clear warning labels on these products.

“While governments and public health authorities have successfully heightened our awareness of, and need for, better hand hygiene during the COVID-19 outbreak, they must also make the public aware of the potential harms and encourage the reporting of such harms to poisons information centres,” she concludes.