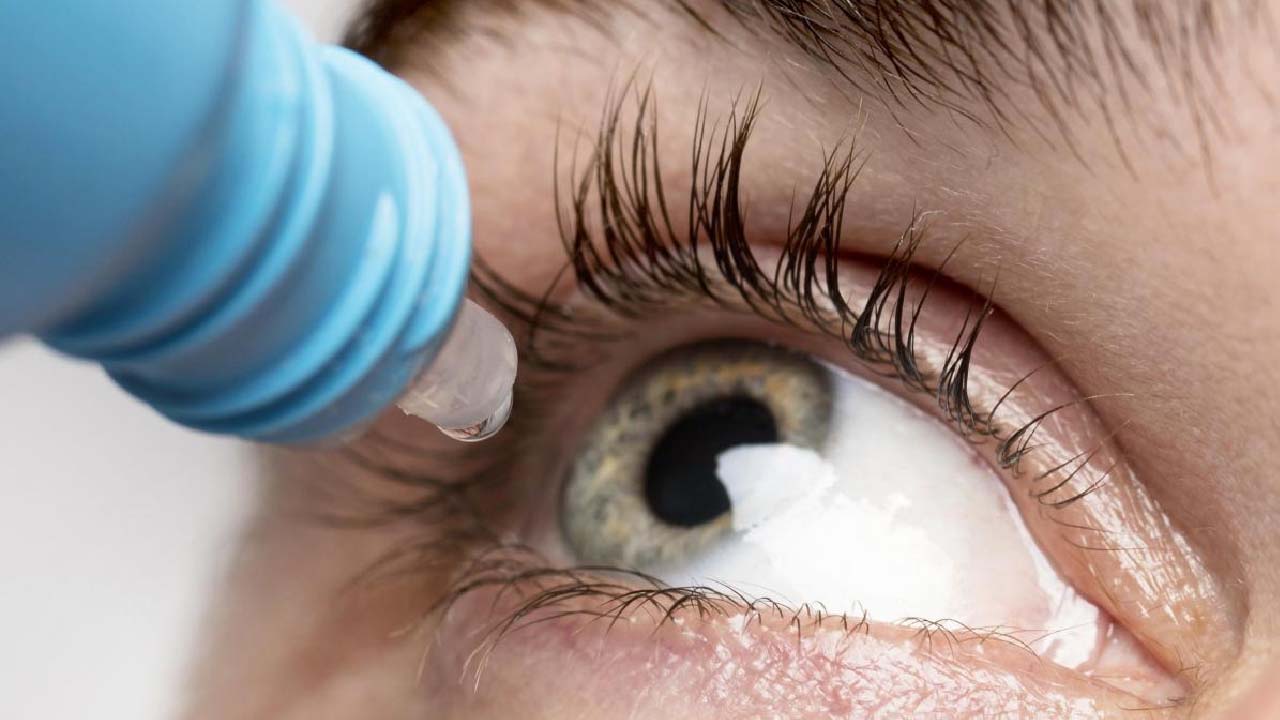 Myopia is the most common cause of visual impairment in children, and according to an AIIMS research, 17% of children, or 1 in every 6 children in India between the ages of 5 and 15 years, suffer from myopia."

ENTOD Pharmaceuticals stated on Tuesday that it has gained authorisation from the Drug Controller General of India (DCGI) to conduct phase 3 studies for its 0.05 percent atropine eye drops, which are used to treat eye issues.

MYATRO 0.01 percent eye drops, manufactured by a Maharashtra-based pharmaceutical business, are used to treat eye issues such as myopia, which occurs when a kid can easily see adjacent items but has difficulty seeing distant ones.

According to the company, this increased strength of low-dose atropine eye drops is not commercially available anywhere in the world, and ENTOD Pharmaceuticals would be the first to launch it in India to a successful demonstration of safety and efficacy in clinical studies.

Low-dose atropine has emerged as an effective method for slowing the growth of myopia in children, attracting the interest of ophthalmologists. A recent LAMP (Low-Concentration Atropine for Myopia Progression) research published by the American Academy of Ophthalmology (AAO) found that atropine eye drops containing 0.05, 0.025, and 0.01 percent atropine decreased myopia progression and were well tolerated by children. However, the company stated that of the three concentrations, 0.05 percent atropine was the most efficient in limiting AL elongation and SE advancement over a year.

"We have already recruited several clinical research sites across India to begin phase 3 trial studies, and we hope to be the first company in the world to receive approval from the Drug Controller General of India (DCGI) to market 0.05 per cent atropine eye drops," stated “ Nikkhil K Masurkar, Executive Director of ENTOD Pharmaceuticals.

"This new therapeutic addition to the low-dose atropine spectrum would help us to combat the epidemic of childhood myopia in India," he added. Myopia is the most common cause of visual impairment in children, and according to an AIIMS research, 17% of children, or 1 in every 6 children in India between the ages of 5 and 15 years, suffer from myopia."

Doctors state that myopia is a growing concern that causes an abnormal curvature of the cornea or elongation of the eyeball such that light no longer focuses directly on the retina.

"Excessive laptop and smartphone screen exposure times, particularly due to online homeschooling during the pandemic," said Dr. Namrata Sharma, General Secretary of the All India Ophthalmological Society, "has significantly increased the incidence of myopia in younger children, which could lead to visual complications in later life such as glaucoma, early cataract development, retinal detachment, and myopic maculopathy" (AIOS).

Low-Dose Atropine eye drops are one of the most feasible therapy options available to swiftly decrease the onset of myopia and enhance a child's vision.

"Atropine therapy is now part of standard clinical practice in India and shows significant potential as a treatment for managing myopia," she noted. The clinical studies will allow us to learn more about how atropine 0.05 percent may be used efficiently and safely as a solution to rising myopia issues not only in India but throughout the world.