The state government of Karnataka refuses to confirm reports of a ban on selling condoms to minors. 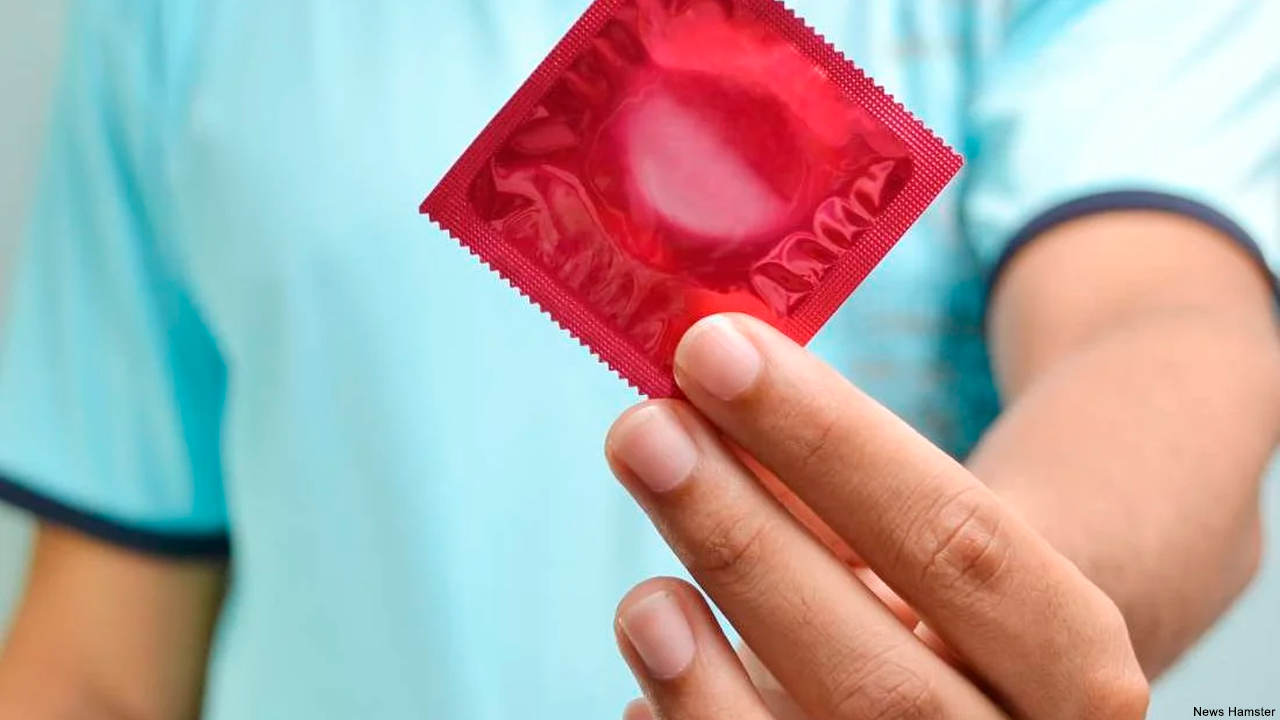 The report claims that Karnataka has banned condoms for minors. But then the state government clarified the situation. Let's find out the facts.

In Indian culture, sex is taboo; nobody really wants or cares to talk about this topic. With the increasing use of technology and the internet, minors have easy access to adult content. A few days ago, the news spread that Karnataka has banned condoms and contraceptive pills for minors. The government has sent a circular to all the pharmacies in the state to ban the sale of condoms to those under the age of 18. This decision was taken after condoms were found in school bags during routine checking at school.

The decision has been criticized by experts and some progressives. They say, instead of educating teenagers, directly banning the product is not a solution. Banning the product will definitely increase the risk of teen pregnancies, STDs, STIs, HIV, etc.

Bhagoji T Khanapure, drugs controller of Karnataka, was quoted as saying, "Technically, the government is promoting condoms to prevent sexually transmitting diseases and also for population control. However, it is not for teens or school kids. Hence, the circular strictly says that medicines should not be sold for underage teens," Bangalore Mirror reported.

So, it is clearly wrong to sell these products to teenagers and children, but is it safe for them to outlaw them knowing the health risks?