The story behind Practo will inspire all 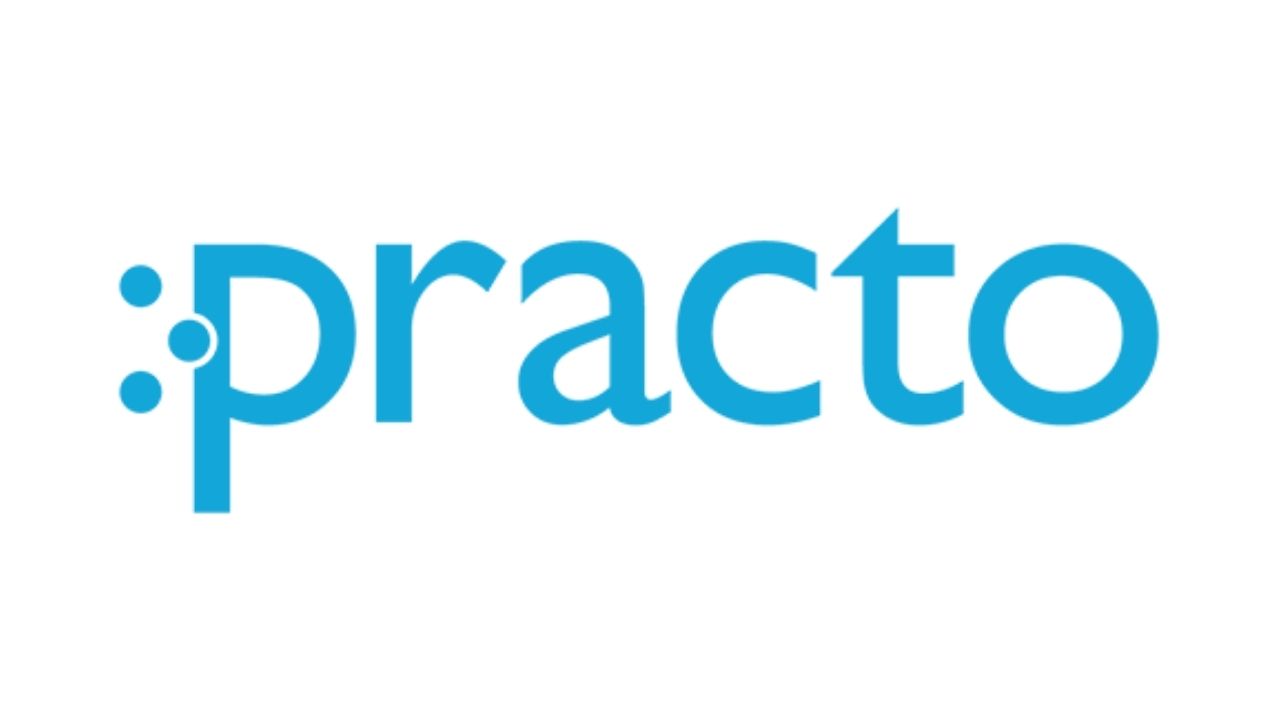 ▴ The story behind Practo will inspire all

Practo founders Shashank ND and Abhinav Lal started their startup even before they were graduated. Real success comes irrespective of age and education qualification.

Around 2008, Shashank’s father underwent knee surgery. Shashank wanted a second opinion from an American doctor. Unfortunately, he couldn’t get all his father’s medical records in place immediately. This made him realise how broken the Indian healthcare system was, so he decided to make a change.

Shashank ND along with his National Institute of Technology classmate Abhinav Lal decided to not apply for the conventional job like all their classmates. Instead, they decided to chart their own entrepreneurial path. Despite its potential risks, they started their journey even before they graduated. They started their venture Turbodoc.

Turbodoc closed its first doctor sale in 2009. In late 2010 it rebranded itself into the currently well-known brand Practo. Practo brought a change in the healthcare sector by making healthcare paperless, cashless and painless. By 2011, they were providing service with 500+ doctors to 500,000 patients. In 2012, in their first funding round they raised $4 million from Sequoia Capital India.

In 2015, Practo raised another funding round led by Sequoia Capital India, raising $30 million. In the same year, Practo acquired Insta Health Solutions, a hospital information management system. Its series C funding was led by Tencent and raised $90 million. Their latest round in 2020 was led by AIA Group, raising $32 million. In a total of 7 funding rounds, Practo raised $228.2 million.

Today, Practo is in more than 20 countries with over 1 lakh doctors and 70 thousand partner hospitals and clinics. To have a deeper penetration in the Indian market they have started their consultations in 15 Indian languages. The pandemic has boosted Practo’s unique users to 175 million. Currently, Practo sees an average of 20 million every month.

In the fiscal year 2017-18, their revenue was around $11 million. Their revenue has increased to an estimated $30 million in 2020. Yet the company is not profitable yet. They have market dominance in a sector that will reach an estimated $4.25 billion in the next five years. With Practo’s current position, how long do you think it will take Practo to become a profitable venture?