COVID 19 and Vitamin D – Important things you need to know 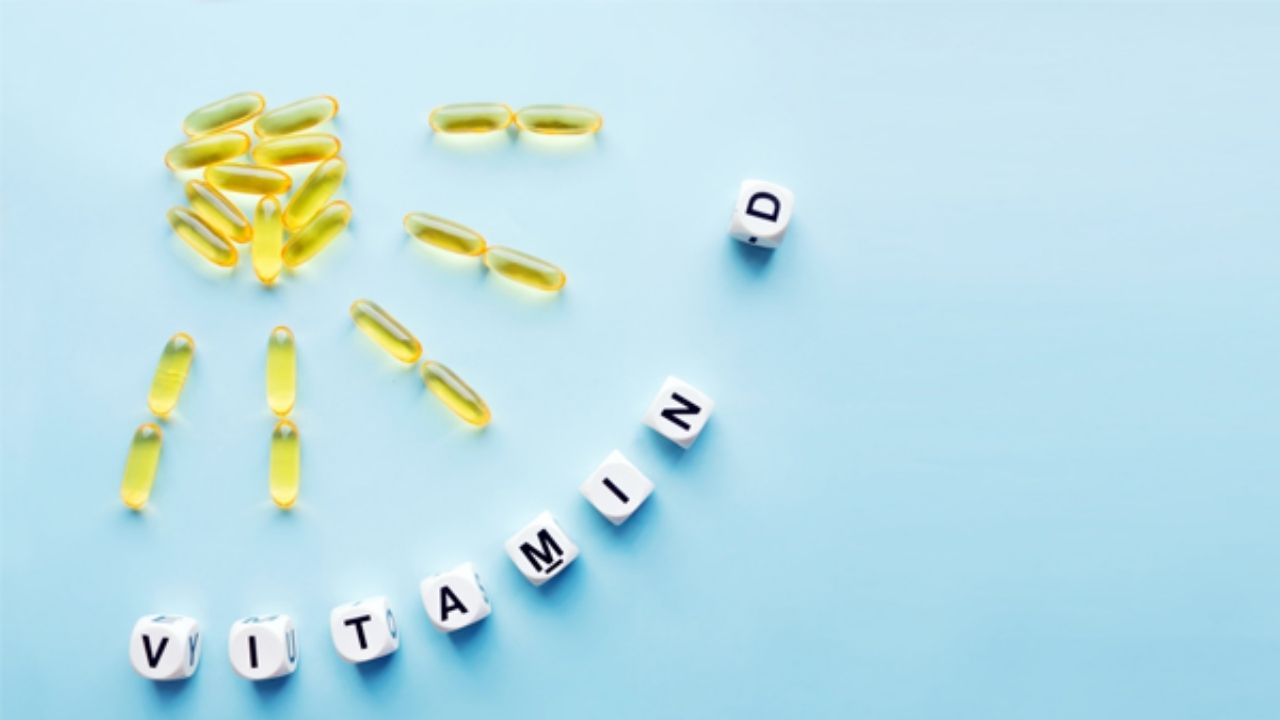 Vitamin D is a fat-soluble vitamin that is an essential immunity booster for the body. Recent studies recommend that Vitamin D can help protect against contracting SARS-CoV-2, the virus that causes COVID-19.

A study conducted by a team of researchers led by Dr. David Meltzer in the University of Chicago Medicine suggests the people with Vitamin D deficiency were almost twice as likely to contract the virus as compared to the ones with normal levels of Vitamin D. The study was conducted on 489 patients. It showed that the relative risk of testing positive for COVID-19 was 1.77 times greater for people with deficient vitamin D status.

Other research studies reveal that long-term intake of vitamin D is likely to provide protection against acute respiratory infections often associated with Covid-19. As per the experts, Vitamin D boosts the immune system and helps fight ailments such as COVID-19. The supplement is found in food sources such salmon and other fatty fish, egg yolks, mushrooms, and foods fortified with the vitamin, such as milk. Along with this, the body requires exposure to sunlight to activate these.

Vitamin D is a type of nutrient that the body produces when a person’s skin has exposed to direct sunlight.

Oily foods – These have the highest quantity of vitamin D in food sources. These include cod liver oil, herrings, and swordfish.

Mushrooms – In case the person is vegetarian or doesn’t like fish, the mushroom is an excellent source of vitamin D as it contains a high amount.

Egg yolks - Egg yolks can also be high in vitamin D, especially if the chickens are free-range.

Fortified foods - Manufacturers add vitamin D to many commercially available foods. People describe these foods as being fortified with vitamin D, or other nutrients. Common foods with extra vitamin D and other nutrients include:

Cow’s milk - Cow’s milk, the most commonly consumed type of milk, is naturally a good source of many nutrients, including calcium, phosphorous, and riboflavin. Soy milk - vitamin D is found almost exclusively in animal products; soy milk is often fortified with this nutrient and other vitamins and minerals usually found in cow’s milk. Orange juice - Around 75% of people worldwide are lactose intolerant, and another 2–3% have a milk allergy. For this reason, some countries fortify orange juice with vitamin D and other nutrients, such as calcium

Canned tuna: Apart from vitamin D, canned tuna contains significant levels of niacin and vitamin K. A serving of canned tuna can give you 268 IU of vitamin D.