Top 8 Foods To Avoid In Migraine 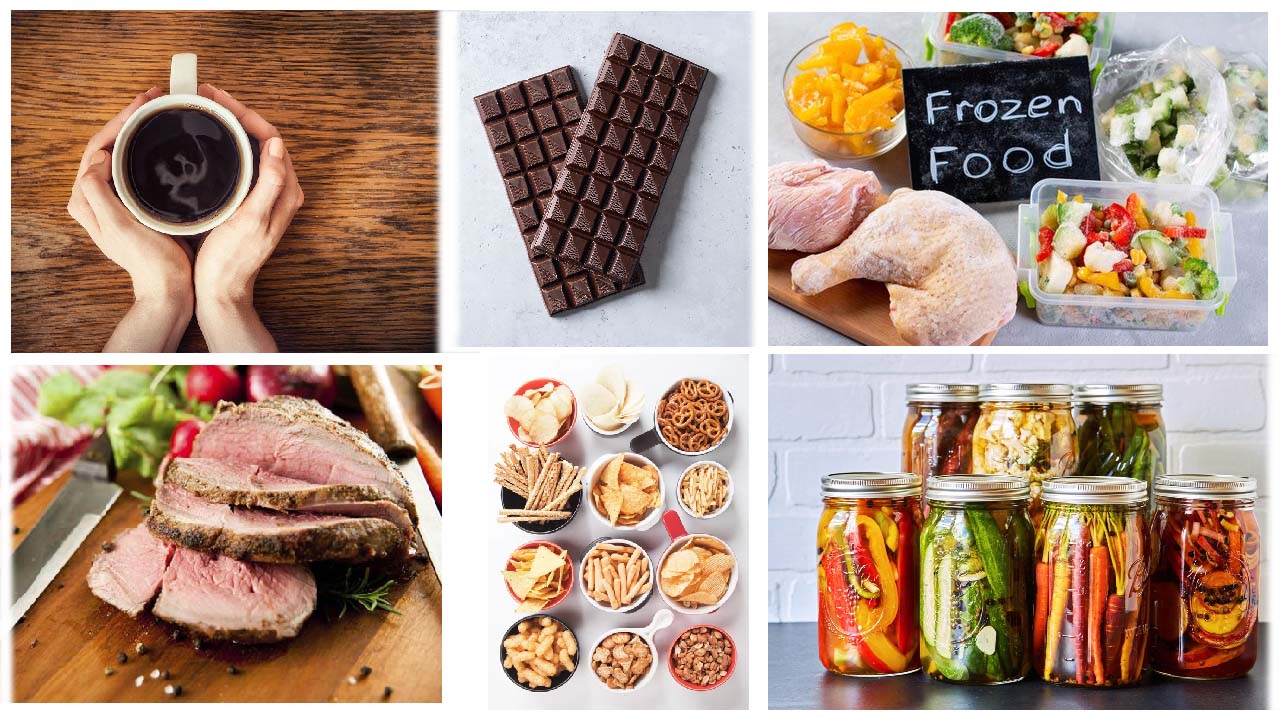 Today in this article we will talk about some such diets, which can trigger the problems. Let us know which foods can increase the problem of migraine?

The effect of food on our bodies is very much visible. If you eat a healthy diet, it keeps you healthy for a long time. Along with this, consuming a healthy diet also brings a glow to the skin. At the same time, consuming an unhealthy diet can lead to many problems. In our daily diet, we include many unhealthy things, which have an effect on our body. Some of these are such foods, due to which the pain or discomfort of migraine can increase significantly.

Consuming caffeine, alcohol, chocolate, fermented foods, pickles, frozen foods, etc. can increase the problem of migraine. Let us know about them in detail-

Consuming too much caffeine and caffeinated substances can increase the risk of migraine or headaches. According to the American Migraine Foundation, caffeine may help prevent migraine attacks. If you consume it occasionally, it can also give relief from headaches. But if you consume high amounts of caffeinated substances like tea, or coffee, then it can increase the problem of headaches.

Many processed foods contain artificial sweeteners. It is a substitute for sugar, which is used to enhance the sweetness of processed food. Adding such foods to the diet can increase the problem of migraine.

According to the American Migraine Foundation, chocolate is considered the second most common trigger for migraine attacks after alcohol. Actually, both caffeine and beta-phenylethylamine are found in chocolate, which can increase the problem of headaches.

Monosodium Glutamate (MSG) Glutamic acid is a sodium salt, which is naturally present in our body. In addition, MSG is found in some foods. It is safe in many cases, but if you consume it in excess, it can also cause a migraine attack.

High amounts of meats – Foods including deli meats, ham, hot dogs, and sausages contain preservatives called nitrates, which maintain color and flavor. These foods can release nitric oxide into the blood, which dilates the blood vessels in the brain. Nitric oxide may be a factor in triggering migraines. OnlyMyHealth

Consuming high amounts of pickles, fermented foods and spicy foods can increase the pain of migraine. Indeed, such foods may contain high amounts of tyramine. Which can be a cause of headaches.

Consuming frozen foods such as ice cream, packaged instant foods, etc. can also increase headaches. Apart from this, if you eat more food, then you may have headache problems after exercising or if your body is overheated.

Migraine can be triggered by excessive consumption of salty foods – especially salty processed foods. Consuming an excessive amount of a sodium-rich diet can increase blood pressure, which can lead to a headache or migraine attack.