Know the different types of Cancer and their treatment procedures 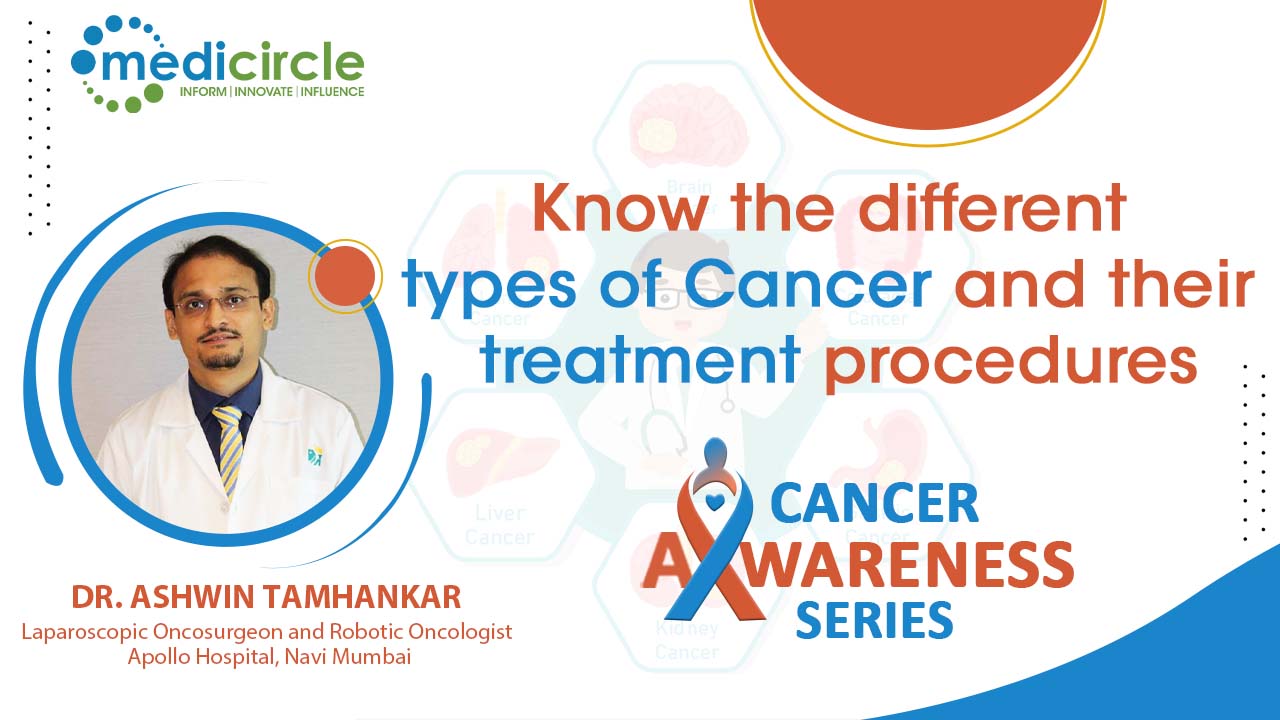 Kidney, prostate and bladder cancer are the most common cancer that spread predominantly worldwide. Having a keen eye on their preventive measures is a win-win situation for everyone and should be practised seriously.

According to the National Center for Biotechnology Information “The projected number of patients with cancer in India is 1,392,179 for the year 2020, and the common 5 leading sites are breast, lung, mouth, cervix uteri and tongue.”

By virtue of having good sensitivity. The initial screen detection involves 2 simple tests like Physical examination of the prostate done by an expert and a PSA test which is also known as a simple blood test. Under suspicion of abnormal activities,  further diagnosis is then conducted by doing Biopsy and MRI.

1 test per year should be a must for every man on the globe. Early diagnosis of cancer can lead to quick treatment. If early diagnosis is not quite successful, then during the late phase of diagnosis, it is harder to cure the patient. Robotic surgery is a very important aspect of the later treatment of cancer. Radiation is another parallel morality of treatment.

In prostate cancer, the symptoms will not be predominantly present because of the virtue of having cancer, instead, it will be because of the enlargement of the cancer. Prostate enlargement will eventually happen for every man after a certain point of age. Upon enlargement, cancer development takes place. The general symptoms of this prostatic enlargement are urinary problems like night time urination, daytime frequency, the urgency of urination or poor stream of urination.

Kidneys are the filtration units in the human body. There are 2 kidneys, one on the left and one on the right. Tumour development in the kidney proves to be cancerous. There are general risk factors that prove to be dangerous which include smoking, obesity and high blood pressure. In the early stage of cancer,  it does not show any symptoms. As the size increases and the stage becomes advanced, the blood in the urine (hematuria) or pain in the flanks (back pain) are the symptoms that show up later. For the later stage, bone pain is the main symptom that is seen.

The most important thing to be done is regular health checkups. Regular sonography should be done as a part of health checkups which are generally included as a standard of the norm. The management of kidney cancer would revolve around the fact that in the earlier stages operating the kidney is an important curity morality.  Early detection is required to avoid removing the entire kidney, instead, removing the tumor and some parts of the kidney is much handier and this process is known as Partial nephrectomy. When the size is a little larger and the entire kidney is to be removed, it is called a Radical nephrectomy. Both of these surgeries can be done in a conventional open manner, robotic manner or laparoscopic manner.

Kidneys will bring urine into the urinary reservoir known as the urinary bladder. The main symptom of bladder cancer will be blood in the urination. Even a single drop of blood in the urine is abnormal and should be reported to the doctor rather than being ignored. Smoking and industrial exposure to chemicals are the leading causes of bladder cancer. Management of bladder cancer is divided into Non-muscle-invasive and muscle-invasive cancer. Both aspects will be dealt with surgically, predominantly and the addition of chemotherapy or radiation.

Do only elderly men get prostate cancer?

Not a standard norm, but the predominant age group will be Beyond the 50-55 age group. Young age people are also seen these days while getting prostate cancer. Being vigilant and doing screening tests starting from the age of 50 years with a frequency of 1 per year, for every man should be doing it.

Young people get affected due to environmental stimuli or smoking. An important thing is to have young health checkups or sonography at regular intervals.

Do all bladder cancers are caused by smoking?

Dr. Ashwin Tamhankar states "Generally, 50% of bladder cancers are caused by smoking. Due to smoking,  bladder cancer is the most common form of bladder cancer. When someone consumes one pack a day for 10 years, then the individual's risk calculated is called 10 pack years. The higher the pack-years, the higher is the risk of cancer development. The risk of cancer to becomes normal takes 10 - 15 years from the day an individual stops smoking. Primary prevention is the attempt to stop the risk factors, and it should be regularly used in association with early diagnosis."