UE LifeSciences on a quest for early detection of breast cancer 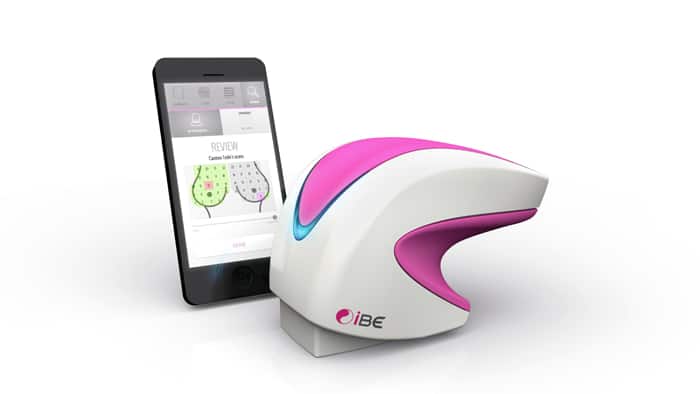 UE LifeSciences has screened more than 2,50,000 women in 12 countries for breast cancer.

One in 28 Indian women is at the risk of developing breast cancer. One in two women will die due to it. Comparatively, only 1 in 10 women die of breast cancer in the US. Breast cancer has surpassed cervix and oral cancer in causing cancer deaths in our country.

Mihir Shah discovered his mother-in-law to have breast cancer in 2006. Talking to friends and family, he came across 10 more women suffering the same. This pushed him to work towards creating early detection treatment. Detecting cancer in earlier stages was the reason why many Indian women were dying with breast cancer compared to their US counterparts.

Shah worked with Professor Mattew Campisi and developed NoTouch BreastScan and got US FDA clearance two years later. Further hard work of two more years and they created their flagship product iBreastExam. It is a portable and radiation-free device that can detect lesions with a sensitivity higher than 85% and with a false-alarm rate of less than 6%.

Till now UE LifeSciences has received $1.7 million in grant awards, $4.28 in funds and $4.2 million in revenues. Under the Make in India campaign, they established their facility in Mumbai and screened 20,000 females in India by 2016 and committed to screening 4 lakh more.

In 2017, UE LifeSciences made a distribution partnership with GE Healthcare to enter 25 new markets like South Asia, South-East Asia and Africa. Till 2019, they have screened more than 2,50,000 women in 12 countries. They have received numerous prizes for their innovation. In 2018, they received WHO Recognized Innovative Health Technolgy and Pfizer Foundation Global Health IG Award.

Will UE LifeSciences be able to bring a breakthrough in early detection of breast cancer and save the lives of millions of Indian women?