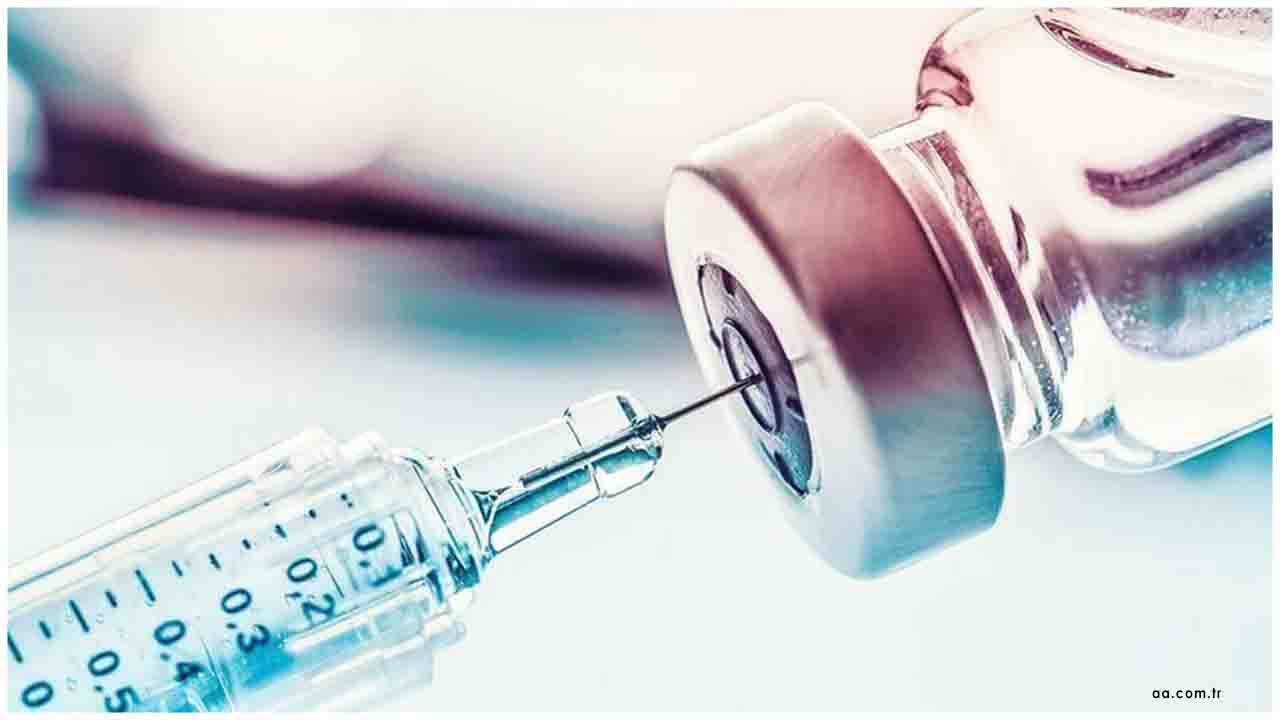 The hospitalized worker's reaction was more serious but not life-threatening, doctors said

Two workers at an Alaska hospital suffered allergic reactions after receiving Pfizer's Covid-19 vaccine this week, and one was kept for observation for at least two nights, hospital representatives said.

The hospitalized worker's reaction was more serious but not life-threatening, doctors said: She felt flushed within the first 10 minutes of receiving the vaccine Tuesday at Bartlett Regional Hospital in Juneau and later reported symptoms including shortness of breath and elevated heart rate.

The second Bartlett health care worker was treated for less severe symptoms after being injected Wednesday, felt fine within an hour and was released, hospital officials said. The cases are the first allergic reactions to the vaccine to be widely reported in the US, although health officials said they are expecting the occasional allergic reaction -- and are prepared to treat anyone suffering from one.

The two workers were among staff being vaccinated at Bartlett Regional Hospital as part of the rollout of Pfizer's vaccine across the country this week. State health officials reported the first one Wednesday, and the hospital publicized the second later in the day.

"We expected that a side effect like this could occur after reports of anaphylaxis were made in England after people there received the Pfizer-BioNTech Covid-19 vaccine," Alaska's Chief Medical Officer Dr Anne Zink said after the first reaction was reported. "All sites that are approved to provide vaccinations in Alaska must have medications on hand to deal with an allergic reaction and that was the case in Juneau."