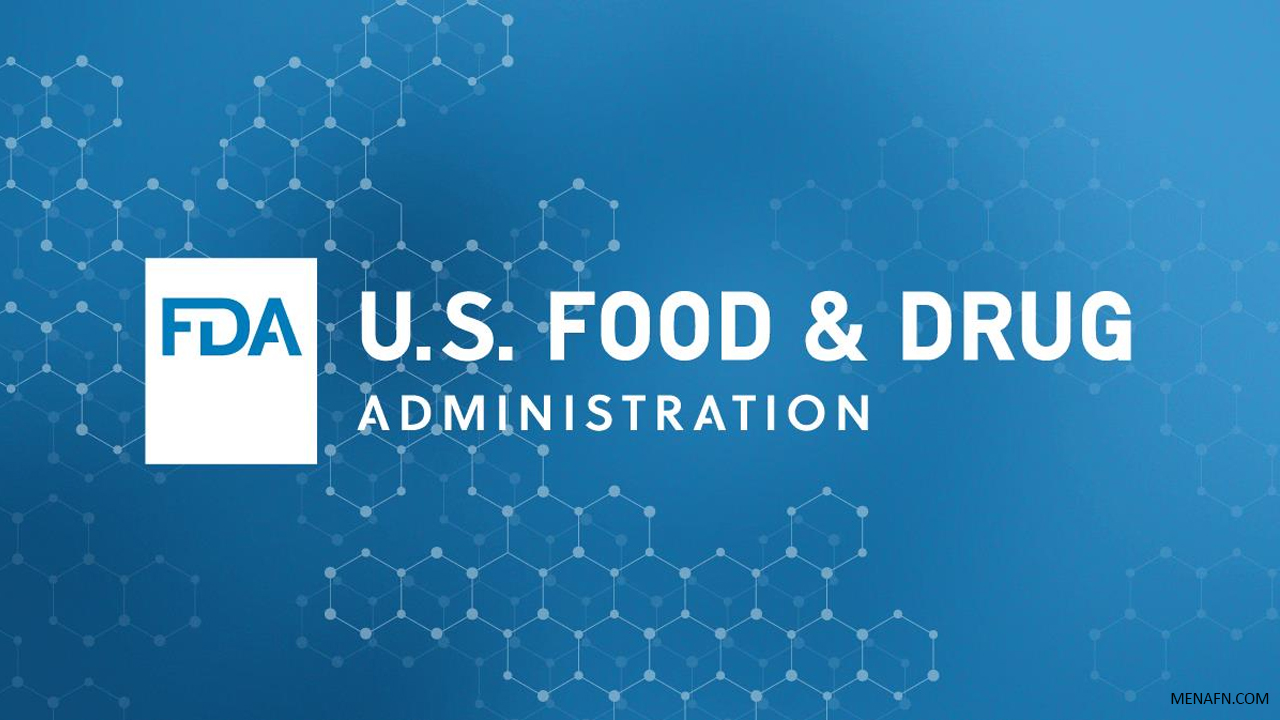 The new drug will give patients a treatment option that can reduce the occurrence of a common, harmful side effect of chemotherapy

The U.S. Food and Drug Administration approved Cosela (trilaciclib) as the first therapy in its class to reduce the frequency of chemotherapy-induced bone marrow suppression in adults receiving certain types of chemotherapy for extensive-stage (when the cancer has spread beyond the lungs) small cell lung cancer. Cosela may help protect bone marrow cells from damage caused by chemotherapy by inhibiting cyclin- dependent kinase 4/6, a type of enzyme.

"For patients with extensive-stage small cell lung cancer, protecting bone marrow function may help make their chemotherapy safer and allow them to complete their course of treatment on time and according to plan," said Albert Deisseroth, M.D., PhD., supervisory medical officer in the Division of Non-Malignant Hematology in the FDA's Center for Drug Evaluation and Research. "Today's approval of Cosela will give patients a treatment option that can reduce the occurrence of a common, harmful side effect of chemotherapy."

The most common side effects of Cosela include fatigue; low levels of calcium, potassium and phosphate; increased levels of an enzyme called aspartate aminotransferase; headache; and infection in the lungs (pneumonia).