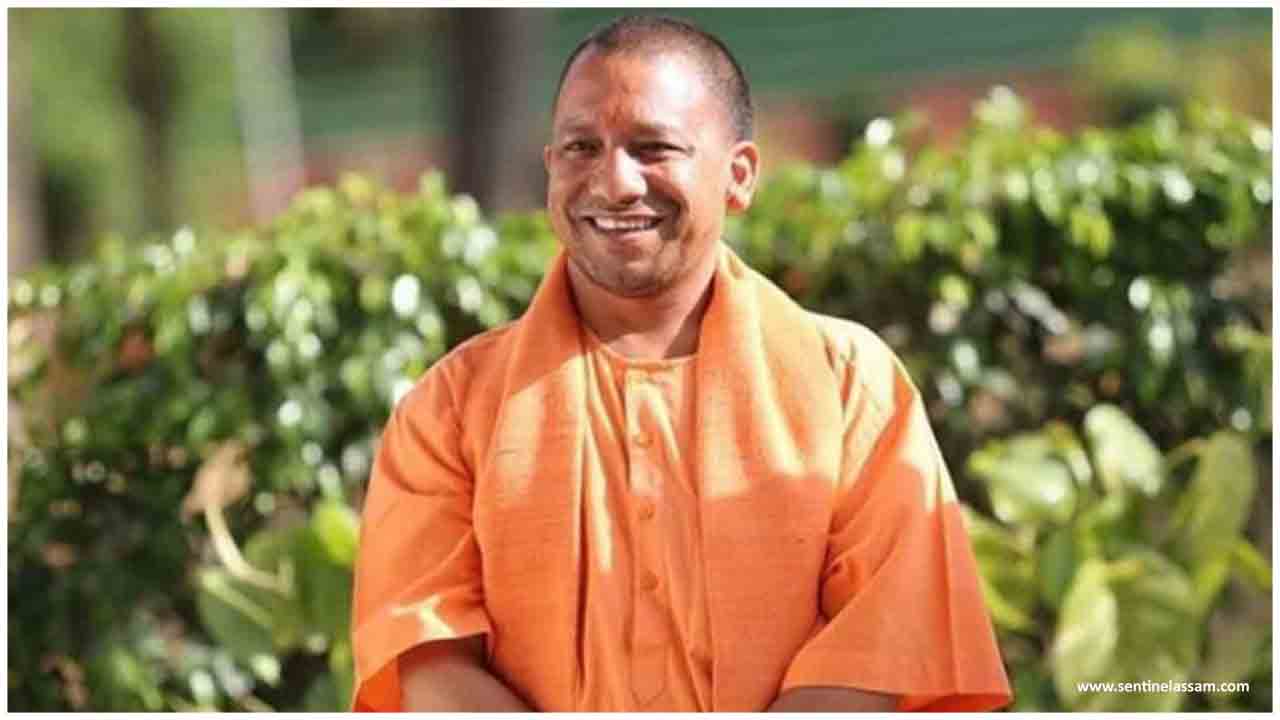 Uttar Pradesh government is conducting around one lakh fifty thousand Covid tests per day in the state. Yesterday, more than 1.55 lakh tests were conducted in a single day. Chief Minister Yogi Adityanath expressing satisfaction over the record single-day tests asked officials to maintain the momentum.

Presiding over a high-level unlock review meeting yesterday Chief Minister Yogi Adityanath said that the contact tracing is also an important factor in containing COVID-19, hence emphasis should be given upon. He said the availability of oxygen and essential medicines should be ensured in the COVID hospitals and there should not face any shortage of these essential medical items. So far, 2,70000 94 COVID-19 patients have been cured in the state and the rate of recovery from corona has gone up to 78. 79 per cent .

Additional Chief Secretary Health Amit Mohan Prasad said that at present the total number of active cases in the state is 67825, out of which 35124 people are living in home isolation. He said that so far 4869 people have died due to Corona in the state. The capital Lucknow remains worst hit where record 1244 new Corona patients were traced yesterday. The total number of Corona cases has reached 33489 . Kanpur Nagar stands at the second place where 407 new cases were detected and the total number of Corona cases has reached 16678.

“NCL's coal operations are in UP and MP States. I have assured Hon’ble CM that NCL will keep supplying plenty of coal to the thermal power plants of the state. Moreover, as a responsible corporate citizen, we are committed for the inclusive development of the state and as a part of our Corporate Social responsibility (CSR) we have made a contribution of Rs. 05 crores to the state for the purchase of ambulances during these trying times.” NCL CMD Shri Sinha said.

The company has taken up various CSR initiatives in Uttar Pradesh and has spent over Rs. 80 crores in the last five years for various development projects in the state. These projects majorly include Solar power electrification of 80 Primary Health Centres, Financial aid for Solid Waste Management in 13 Panchayats of Varanasi, Construction of Eco Park near Banaras Railway Station, distribution of around 15000 furniture in 1800 government schools, smart classrooms in schools, construction of roads, developing skills of youths etc.