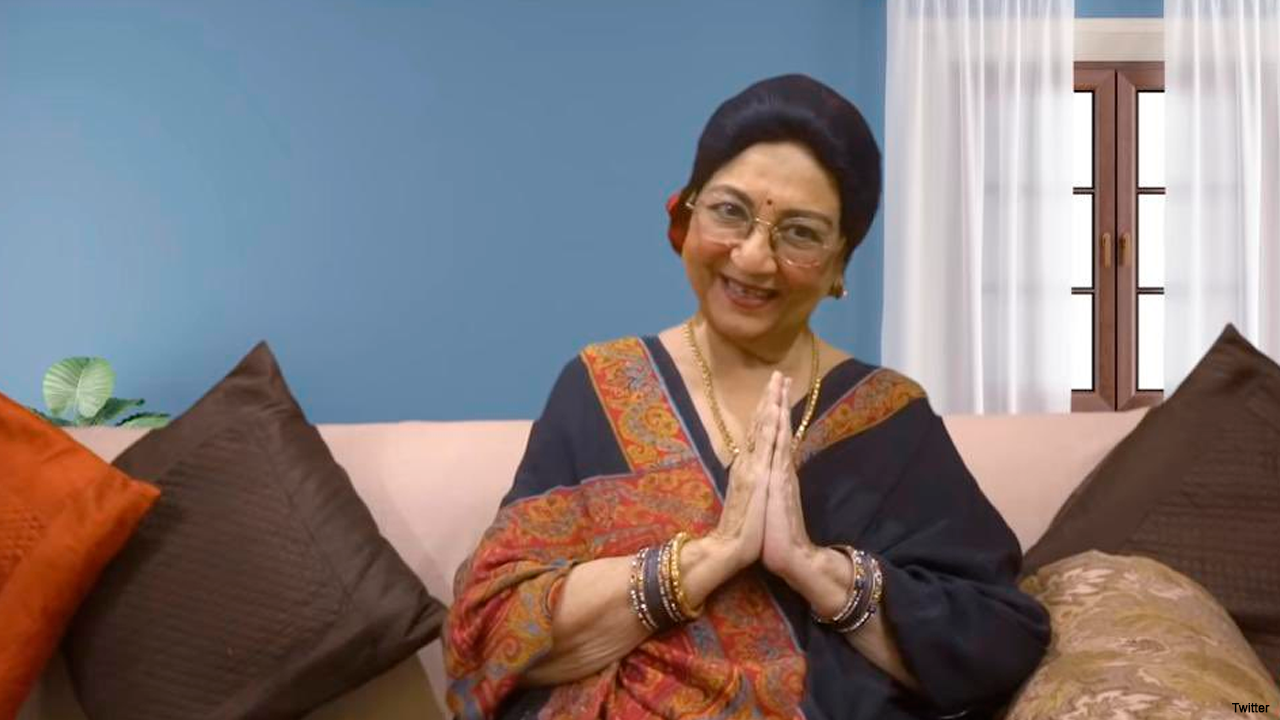 Many celebs are falling prey to cardiac health issues which are very common these days. One more well-known actress, Tabassum Govil died of a heart attack this year 2022.

Let us know in detail what exactly happened to this actress, Tabassum Govil

Many of us fail to understand why celebs are having cardiac arrests and heart attacks these days which is quite an alarming situation.

The career graph of Tabassum Govil

Tabassum Govil has had an amazing career graph since a child. She was also known as a child artist at the age of 3. This was in the early 1940s when she was well-known for her acting skills as “BABY TABASSUM.”

In her decades-long career, she featured in many popular films and shows.

Tabassum Govil started her TV journey by hosting the first TV talk show on Indian television which was the talk of the town known as “Phool Khile Hain Gulshan Gulshan.” This popular show ran for 21 years on Doordarshan and created history as one of the most popular running shows. This show went on from 1972-1993. This shows Tabassum Govil’s career graph on how dedicated she was towards her professional acting line. Well, there is more to this actress and her career graph.

Tabassum Govil and her film journey

Tabassum Govil made it to the films as well. She made her film debut with “Nargis” in 1947 and later she gave amazing performances in movies like -

Tabassum Govil has been an author and has written many joke books. She has also worked as editor of the famous Hindi women’s magazine Grihalaxmi for 15 years.

Tabassum Govil as director and producer

Is stress and overload of work taking a toll on Indian celebs, especially those working for Tv shows and films? Many deaths due to cardiac arrest and heart attack have come to light these days which is commonly seen in celebs. One must be careful not to over stress in terms of work or exercise. Follow a healthy life with better well-being to prevent cardiac and health issues.