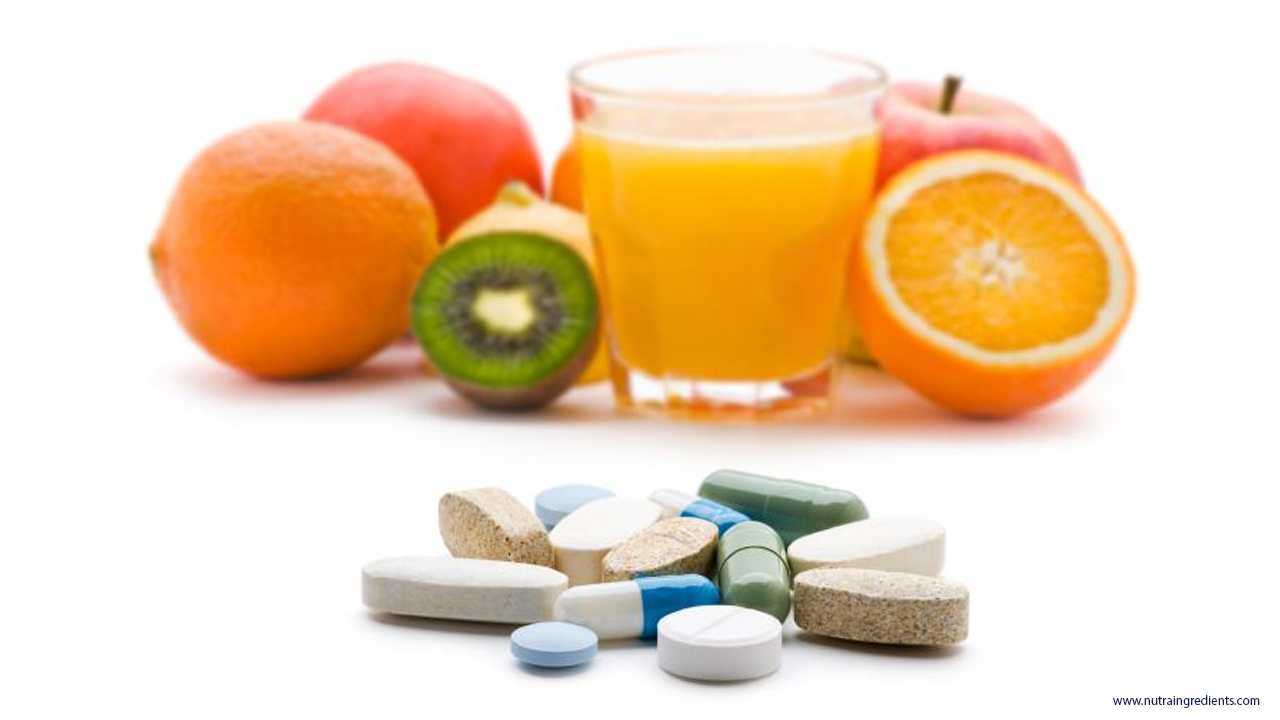 Vitamin A is categorized as a micronutrient (needed in small quantities). It has a profound impact on the physical and mental growth of the child, and deficiency of which may affect the same. Let’s get some knowledge about the risk factors and natural sources of Vitamin A so that we can protect kids against VAD.

The right nutrition is inevitable for living a healthy life. Nutrients are basically categorized into micronutrients and macronutrients. Macronutrients are required in large quantities like fats, proteins, and carbs whereas micronutrients are needed in small amounts like vitamins and minerals. Even though being required in smaller quantities, they have a profound impact on the physical and mental growth of the child, and deficiency of which may affect the same. Vitamin A is necessary for the regulation of various bodily functions such as growth, vision, reproduction, and immunity. Its deficiency may lead to various infections, eye health issues. It is not produced naturally in the human body hence one must consume the sources or diet rich in Vit A.

According to UNICEF, around one-third of the children are not receiving the supplementation of Vitamin A they need. According to WHO guidelines, approximately 190 million preschool children are affected by Vitamin A Deficiency. Vitamin A has a significant role to play in human immune function hence it’s also called an anti-infectious vitamin. Children deficient in vitamin A are more likely to get infections easily.

India has recognized VAD as the leading cause of preventable blindness in children long back and was the first country to start using large-dose vitamin A supplementation. Under this program, which is sponsored by the Ministry of Health and Family Welfare, Government of India, children between 9 months and 3 years are given six-monthly doses of vitamin A. In some states, this time period has been extended to 5 years of age as recommended by the World Health Organization (WHO).

This supplementation is provided through PHC and subcentres. The services of the Integrated Child Development Scheme (ICDS) functionaries are also utilized for the implementation of the program.

Diarrheal disease, night blindness, maternal education of less than 9 years, and infrequent consumption of eggs, mangoes, and liver were associated with increased risk of vitamin A deficiency.

Vitamin A Deficiency (VAD) is a major stakeholder in the mortality of children under 5 years of age, and improving the vitamin A status of deficient children through supplementation enhances their resistance to infections/disease and can reduce mortality from all causes by approximately 23%.

Sources of Vitamin A

The best sources of preformed vitamin A are animal sources such as animal liver, fish liver, milk, whole eggs, butter, cheese, cream, fatty fish, and vitamin A fortified foods. Foods rich in provitamin A carotenoids are plant sources, such as dark green leafy vegetables and yellow or orange fruits such as squash.