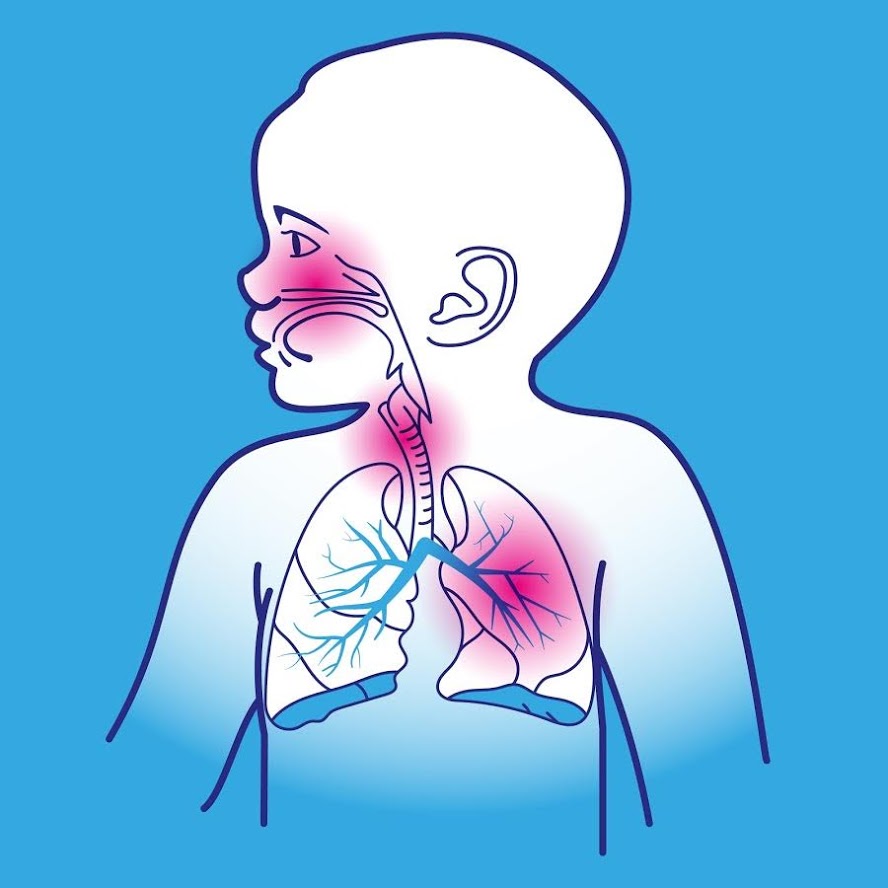 Our lung develops from birth to when we are the early twenties. Here are some tips by medical professionals to prevent lung damage in children

According to a study conducted by the Centre for Science and Environment (CSE), every third child in the national capital, Delhi, has impaired lungs, revealing the adverse effects of long-term exposure to high levels of air pollution.​​Childhood is considered a golden time for most of us. From learning and growing each day to enjoying time with peers without significant responsibilities, childhood memories possibly stay with us for the longest period. It is also the time when one is growing physically and mentally at a rapid pace. From cognitive, social, and emotional skills to physical growth, a lot of things are at a development stage.

Childhood is also an important time for lung development.  From birth to when we are in our early twenties, our lungs are still developing. It is during the early years that we lay the foundation for healthy lungs and if babies or children are exposed to secondhand smoke and pollutants at this tender age, they are at risk of early heart disease as adults due to poorly functioning and stiffer blood vessels. According to a study, Children who are exposed to passive smoking can develop cardiovascular troubles apart from respiratory and other health issues.

Lungs develop till the early twenties

At birth, the baby has 20-50 million air sacs. The child’s lung volume increases a lot in the first two years of life, owing to the fast growth in the number of air sacs in their lungs. By the time the child is three, their lungs look like a mini version of adult lungs. Adult lungs have around 300 million air sacs. Cigarette smoking during childhood and adolescence can adversely affect lung growth and function, cause breathing issues, and respiratory illnesses leading to decreased physical fitness. People who start smoking at an early age are more likely to develop a severe addiction to nicotine than those who start at a later age. This is the reason early smokers are at severe risk of lung damage, breathing issue, and respiratory illnesses.

Important measures to be taken to prevent lung damage in children

A healthy diet matters when it comes to strengthening inner defenses against pollution. Give your child a diet consisting of a variety of fresh fruits and vegetables, especially those rich in vitamins A and C, which may lower the effects of air pollution.

Create a "no smoking zone" around your child.

Avoid busy roads and junctions and being stuck in traffic where air pollution can quickly build up.

Beware of indoor air pollution as well. Avoid the use of air fresheners, disinfectant aerosols, incense sticks, and mosquito repellent chemicals as much as possible.

Do regular exercise to keep your lungs healthy. Playing outside with friends is excellent for your child’s lungs and their physical, social, emotional, and mental development.

Make sure that your child gets enough sleep every night. It's a well-known fact that sleep deprivation can you more vulnerable to respiratory infections like the common cold and flu.

If anyone notices any sudden difficulties in breathing, chronic cough, mucus production, wheezing, coughing up blood, or chest pain, then seek your doctor’s help immediately. It is important to pay attention to these symptoms as they could be the first signs of lung disease, including COPD, asthma, and lung cancer and not the normal process of aging.