WHO warns of second peak : COVID-19 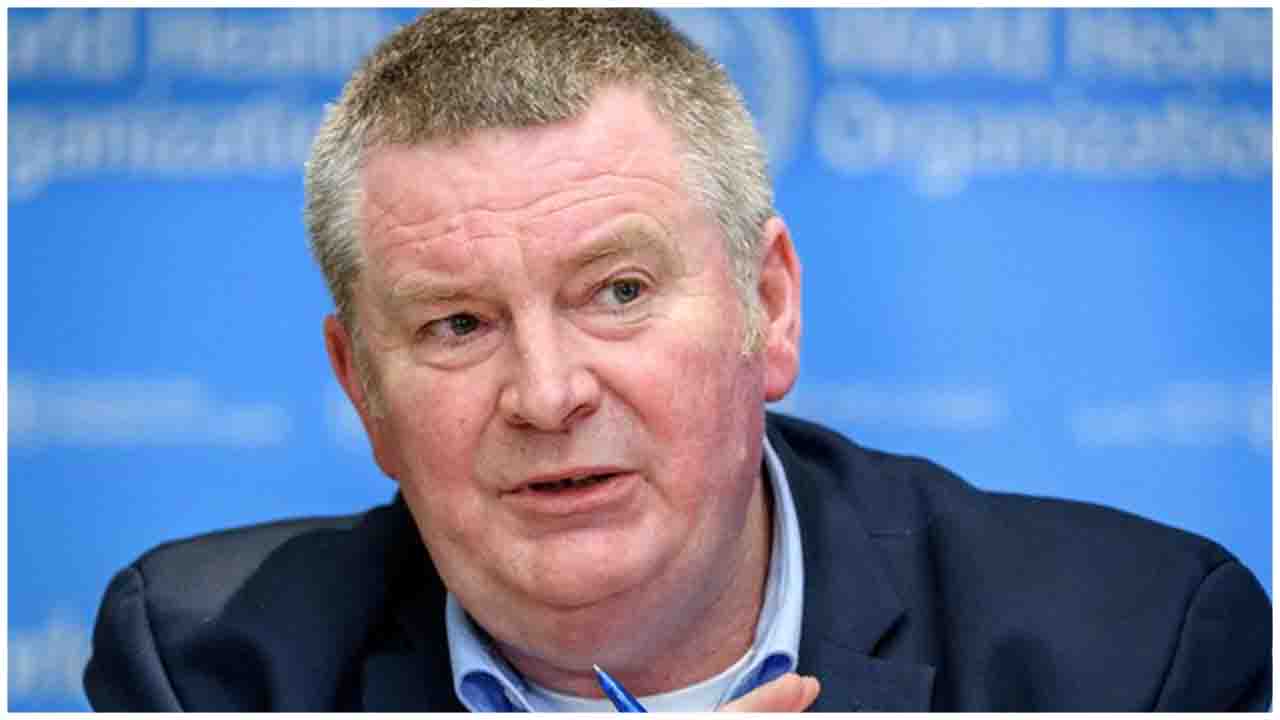 The World Health Organization (WHO) has warned that countries seeing a decline in COVID-19 infections could still face an "immediate second peak" if they let up too soon on measures to halt the outbreak.

During a media briefing yesterday, Mike Ryan, executive director of WHO's Health Emergencies Programme said that we are right in the middle of the first wave, globally and are still very much in a phase where the disease is actually on the way up. He added that epidemics often come in waves, which means that outbreaks could come back later this year in places where the first wave has subsided.

He added that there is also a chance that infection rates could rise once again more quickly if measures to halt the first wave were lifted too soon. Ryan warned that a second peak or wave could come during the normal influenza season, "which will greatly complicate things for disease control.

He said that countries in Europe and North America should continue to put in place the public health and social measures, the surveillance measures, the testing measures and a comprehensive strategy to ensure that we continue on a downwards trajectory and we don't have an immediate second peak.

Maria Van Kerkhove, a WHO infectious disease epidemiologist, said that a hallmark of coronaviruses is its ability to amplify in certain settings, its ability to cause transmission - or super spreading events.

Earlier, in the last week, the Lancet Medical Journal published an observational study on HCQ and chloroquine and its effect on COVID-19 patients, who were hospitalized. The authors of the study reported that among patients receiving the drug, when used alone or with a macrolide, they estimated a higher mortality rate.

WHO had initiated the Solidarity Trial, to evaluate the safety and efficacy of four drugs and drug combinations against COVID-19, which include HCQ.

The Executive Group of the Solidarity Trial, representing 10 of the participating countries, met earlier this week and has agreed to review a comprehensive analysis and critical appraisal of all evidence available globally. The review will consider data collected so far in the Solidarity Trial and in particular robust randomized available data, to adequately evaluate the potential benefits and harms from this drug.

Mr Tedros, further said that the other arms of the trial are continuing and this concern relates to the use of Hydroxychloroquine and chloroquine in COVID-19. He reiterated that these drugs are accepted as generally safe for use in patients with autoimmune diseases or malaria.

According to the WHO, over 400 hospitals in 35 countries are actively recruiting patients and nearly 3,500 patients have been enrolled from 17 countries under the Solidarity Trial.