Why is Early Intervention (EI) so important for autism? 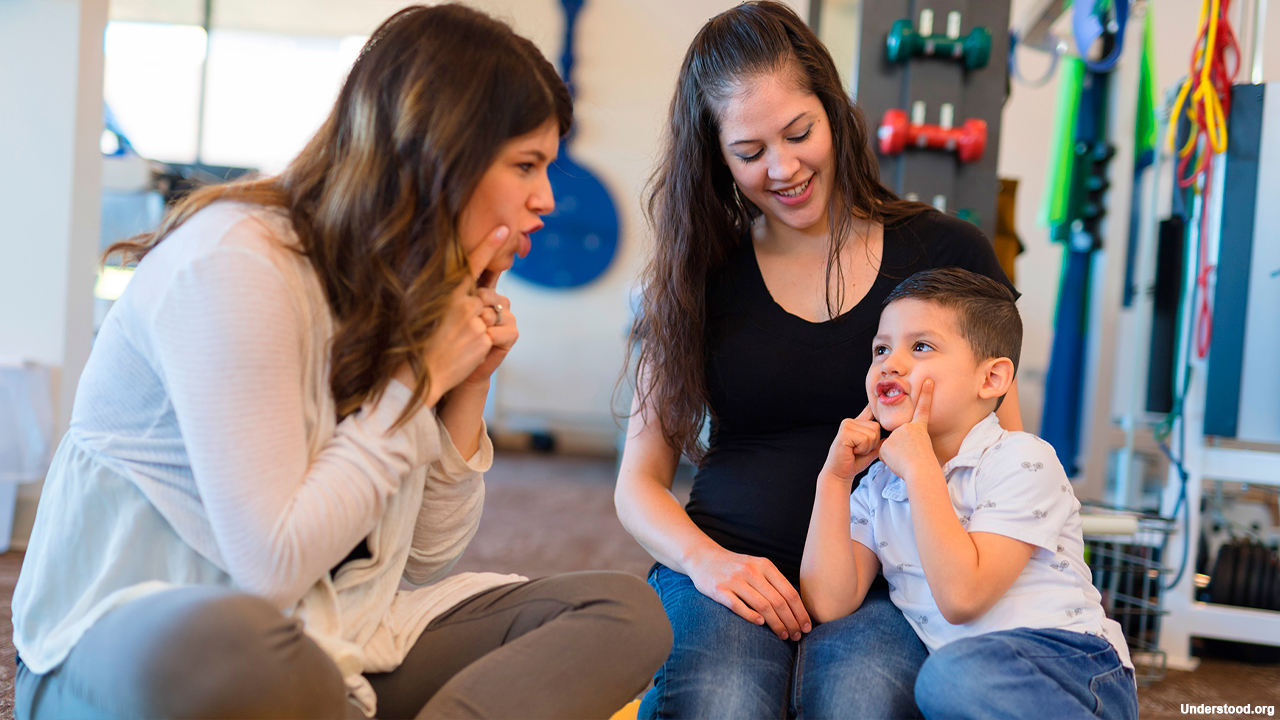 Recognizing the signs of autism in early childhood will help improve a child’s chances of success in the future. Let’s quickly look into the symptoms of autism in babies and why Early Intervention is so important for autism.

Autism is a neurological developmental disorder that can affect social skills like playing, communicating, learning, etc. The Centers for Disease Control and Prevention (CDC) estimates that autism affects 1 in 44 children today. The exact reason for autism is not known yet but experts believe that it might be some environmental or genetic factor. Other than this, if you have anyone in the family with autism, then the risk increases by 20 times. Other factors like premature birth, low birth weight, delivery complications, and having older parents are known to cause autism.

All babies are different and so are their milestones. Knowing the potential red flags of autism will help you to differentiate the symptoms. The signs can be seen in children as early as 6 months of age, depending on the symptoms and their severity. Babies with autism find it hard to communicate, learn or play, and express or read gestures. They hardly respond to social stimulation. Here are some early signs of autism.

However, these are not the final signs of autism. If your child shows these symptoms, it is better to visit a Pediatrician for further investigation.

Early Intervention (EI) services aim at minimizing the impact of disabilities on the development of the child. Some of the services include speech therapy, occupational therapy, physical therapy, Applied Behaviour Analysis, and psychological evaluation.