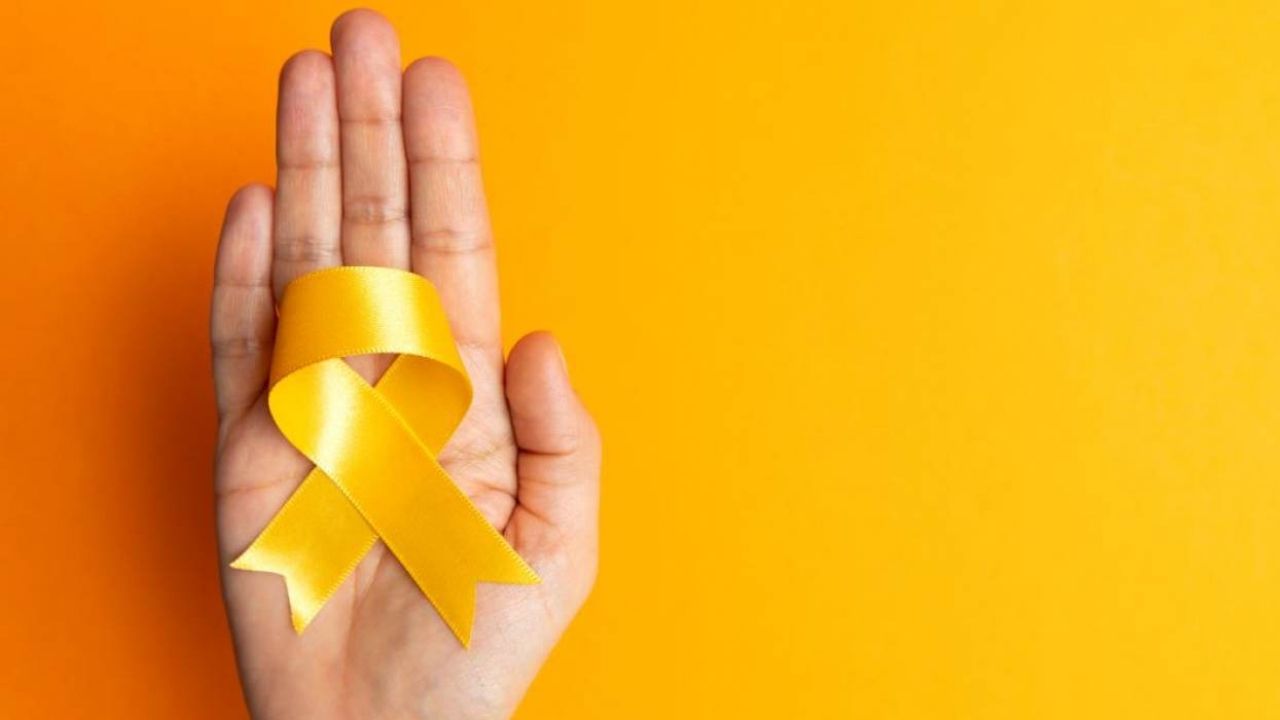 Recently, the Covid-19 pandemic has had a huge negative impact on people’s mental health. According to the World Health Organisation, more than 700,000 people die by suicide every year, which is one person every 40 seconds, with low- and middle-income nations accounting for more than 75% of all suicides. Suicide is a global phenomenon and occurs throughout the lifespan. There is no doubt that suicides are avoidable, friends and family are key in recognizing when the person slips into depression.

In the wake of this issue, Suicide Prevention Day is observed on September 10th each year. The day is an opportunity to raise awareness across the world that suicide can be prevented. The first observance of the day was established in 2003 by the International Association for Suicide Prevention (IASP) which was founded in Vienna in 1960 by Professor Erwin Ringel and Dr. Norman Faberlow and co-sponsored by the World Health Organization (WHO). IASP is now comprised of experts and volunteers from 77 different nations. It is a Non-Governmental Organization dedicated to suicide prevention. Several events and activities are organized on this day to make people understand that suicide is a major preventable cause of premature death.

The suicide rate in India

According to The World Health Organization, in India, suicide is an emerging and serious public health issue. Suicide rates in India have been rising over the past 5 decades. Suicides during 2019 increased by 3.4% in comparison to 2018. India's contribution to global suicide deaths increased from 25·3% in 1990 to 36·6% in 2016 among women, and from 18·7% to 24·3% among men. In 2019, Maharashtra recorded the highest number of deaths by suicide followed by Tamil Nadu, West Bengal, Madhya Pradesh, and Karnataka. These 5 states together accounted for almost half of the total suicides recorded in India in 2019. The male to female suicide ratio in 2019 was 70.2:29.8.

It is important to identify the early warning signs and factors that can lead to suicide and some of the causes are feelings of hopelessness, helplessness, and worthlessness. We can prevent suicides by sharing our mental stories, creating awareness, and initiating the desired action in our communities. The major steps towards preventing suicide are identifying the problem in various dimensions and understanding the risk factors.

The theme for this year is “Creating hope through action”. The message tries to motivate people to interact with this complicated issue. IASP organize an event “Cycle Around The Globe” to raise awareness about suicide and to fund suicide prevention activities.  The IASP encourages the community globally to engage in a collaborative effort to cycle any distance to help prevent suicide. From 10 September to 10 October 2021, cycle any distance on any road, track or gym and work together to prevent suicide.

A small step taken together can make a big difference. So, let's come together and lend a helping hand to the needy and give them support so that they can find a new ray of hope.