Wysa creates a safe space for all our mental health problems 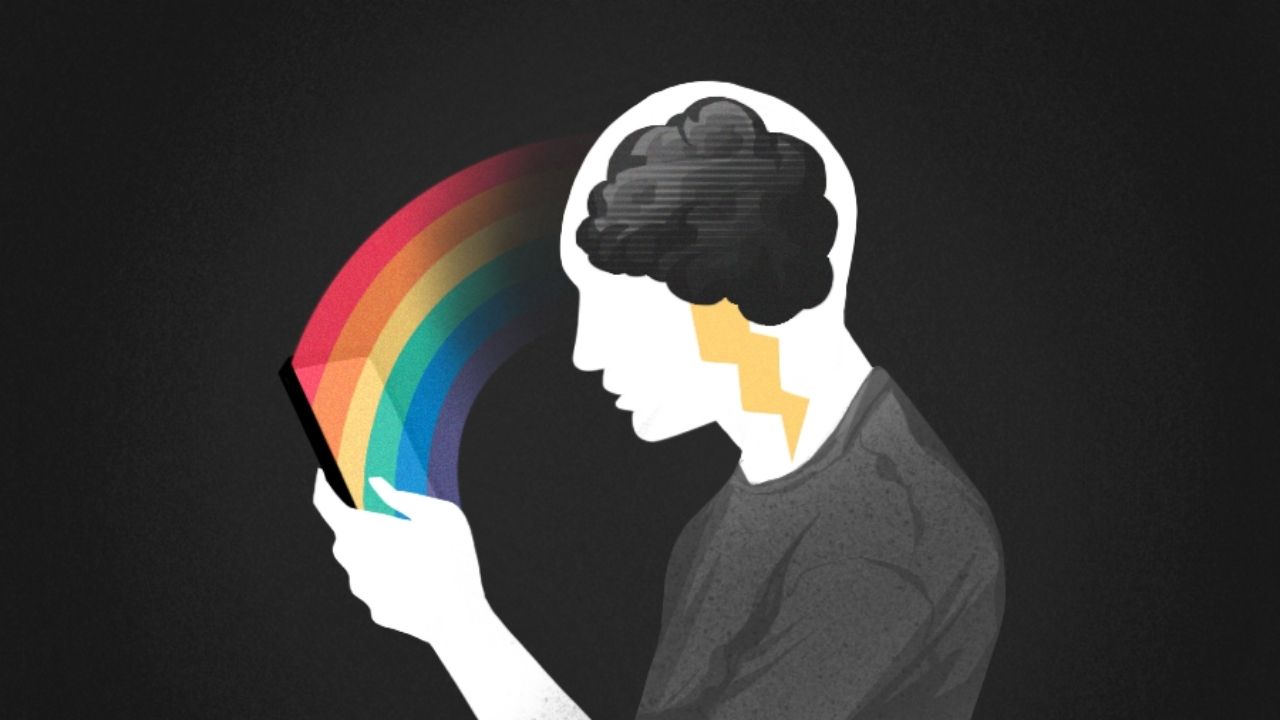 With Wysa’s current global exposure how likely are they in achieving their goal of making the world more mentally resilient?

Jo Aggarwal and her husband Ramakant spent six years of their lives in the Middle East trying to lift people’s spirits and solve their problems. To help those suffering from loneliness Aggarwal launched ‘StayClose’ in 2015. Soon she realized StayClose would not be able to attract investment. This pushed her into depression, a phase that would then help her create her next product.

Then in 2016 on World Mental Health Day, they launched Wysa. Wysa was an AI safe space for people to talk and solve their pressing mental issues. Wysa’s AI has been trained to detect over 70 types of emotion subtypes and respond with clinically adequate responses. With Wysa, they found out that people are more likely to open up to an app.

Things changed when in 2017 a young girl said, “I am depressed. I tried to commit suicide. You’re helping me hold on to life.” These words gave the necessary fuel to the entire team. They shut down every other operation and doubled down on improving Wysa making it the global app it is today.

Soon the team made more efforts on getting their research published. They made the app more clinically safer, more secure and private for its users. Their efforts soon made Aggarwal a part of Apple’s Entrepreneur Camp and Bangalore's App Accelerator. The Entrepreneur Camp of 2019 was designed to train and help women app developers. Here she learned the skills from people who had invented the first iPhone. They are planning to incorporate SiriKit to enable voice technology to Wysa.

In its seed funding round, Wysa had raised only $400 thousand. Currently, it is being invested by Google Assistant Investments, W Health Ventures, Pi Ventures and Kae Capital. In its series A round, it raised $5.5 million. This makes total funding in Wysa around $9 million.

Wysa is actively used by 3 million people in more than 65 countries. 16,000 people volunteered to make Wysa available in 15 languages. Its clients are Accenture Global, Aetna International and L’Oreal. It is even used by the UK's National Health Service (NHS) and Singapore’s Ministry of Health.

With Wysa’s current global exposure how likely are they in achieving their goal of making the world more mentally resilient?