237+ million medication errors made every year in England 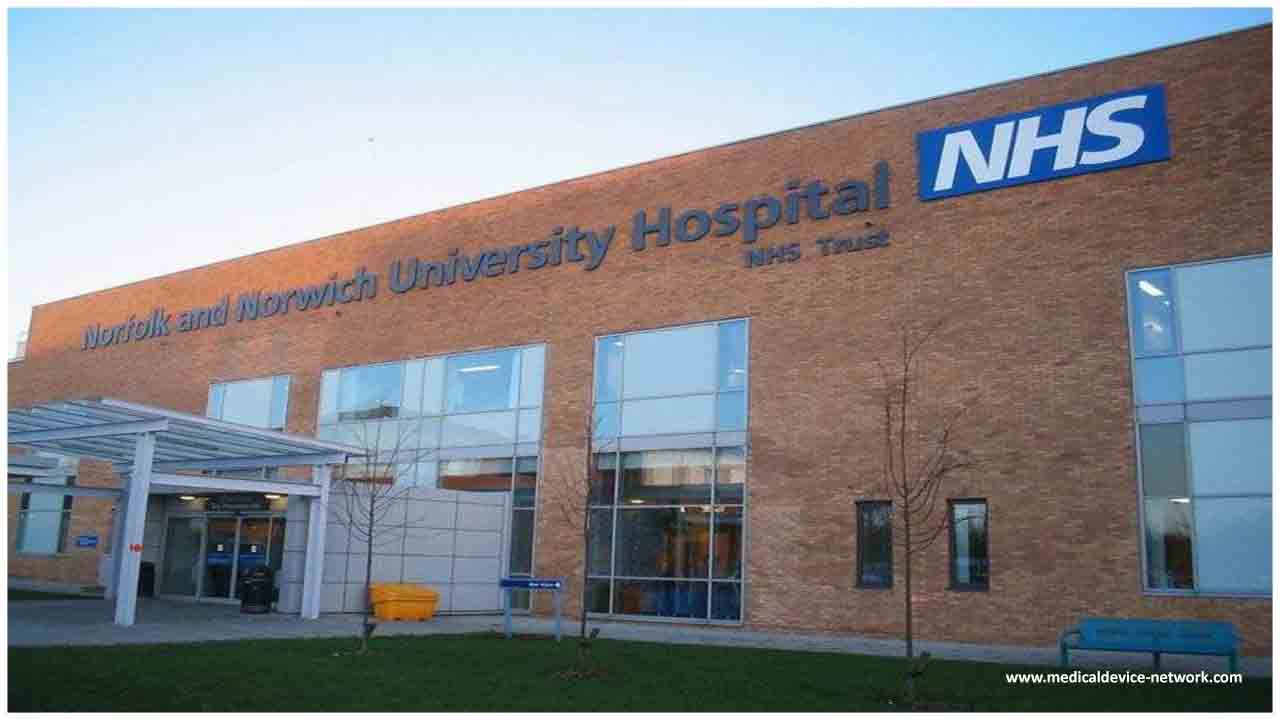 WHO is worried about the medication errors made while prescribing, dispensing, administration and monitoring.Aims to halve the incidences

More than 237 million medication errors are made every year in England, the avoidable consequences of which cost the NHS upwards of £98 million and more than 1700 lives every year, indicate national estimates, published online in the journal BMJ Quality & Safety.

The harms caused by medication errors have been recognised as a global issue, amid increasingly complex healthcare needs and the introduction of many new medicines.Subsequently, World Health Organization (WHO) aims to halve the level of severe avoidable harm associated with medication error at any point in the process---prescribing, dispensing, administration, and monitoring--between 2017 and 2022.

To obtain up to date estimates of the number of medication errors, and their potential financial and human impact on the NHS in England, the researchers pooled prevalence estimates from the available evidence and studies measuring the harms caused, published up to October 2018.They calculated the number of opportunities for medication error by stage and setting--primary care; care homes; hospitals and at the point of discharge (transition)--using published statistics on the annual number of medicines dispensed and used, bed occupancy data, and numbers of care home residents, for the whole of England for one calendar year.

Based on all this information, they estimated that more than 237 million medication errors are made every year in England.

Errors are made at every stage of the process, with over half (54%) made at the point of administration and around 1 in 5 made during prescribing (21%). Dispensing accounts for 16% of the total.

Error rates are lowest in primary care, but because of the sector’s size, these account for nearly 4 out of every 10 (38%). Error rates are highest in care homes (42%), despite covering fewer patients than the other sectors. Around 1 in 5 medication errors are made in hospitals.

For the worst case scenario, which assumes a hospital stay of 14 days for each incident and the need for a broad range of NHS services, the estimates come in at £1.6 billion and 22,303 lives, respectively, each year.

The researchers point out that there were simply no UK medication error data available for certain stages of the medication process or for any stage of the process in care homes .Also their calculations didn’t include medication errors made by patients or their caregivers, and relied on certain assumptions about the extent of direct harms caused.

The estimated error rates are similar to those reported for the USA and European Union countries. And their findings have informed the Department of Health and Social Care’s decision to commission a new system to monitor and prevent medication errors.

Most (80%) of the resulting deaths are caused by gastrointestinal bleeds from NSAIDs, aspirin, or the blood thinner warfarin.

“Ubiquitous medicines use in health care leads, unsurprisingly, to high numbers of medication errors, although most are not clinically important,” they write.

“Effective targeting of finite healthcare resources to reduce medication errors requires understanding of where errors cause the most burden. Data linkage between errors and patient outcomes is essential to progress understanding in this area,” they conclude.