AarogyaAI and TB treatment in India 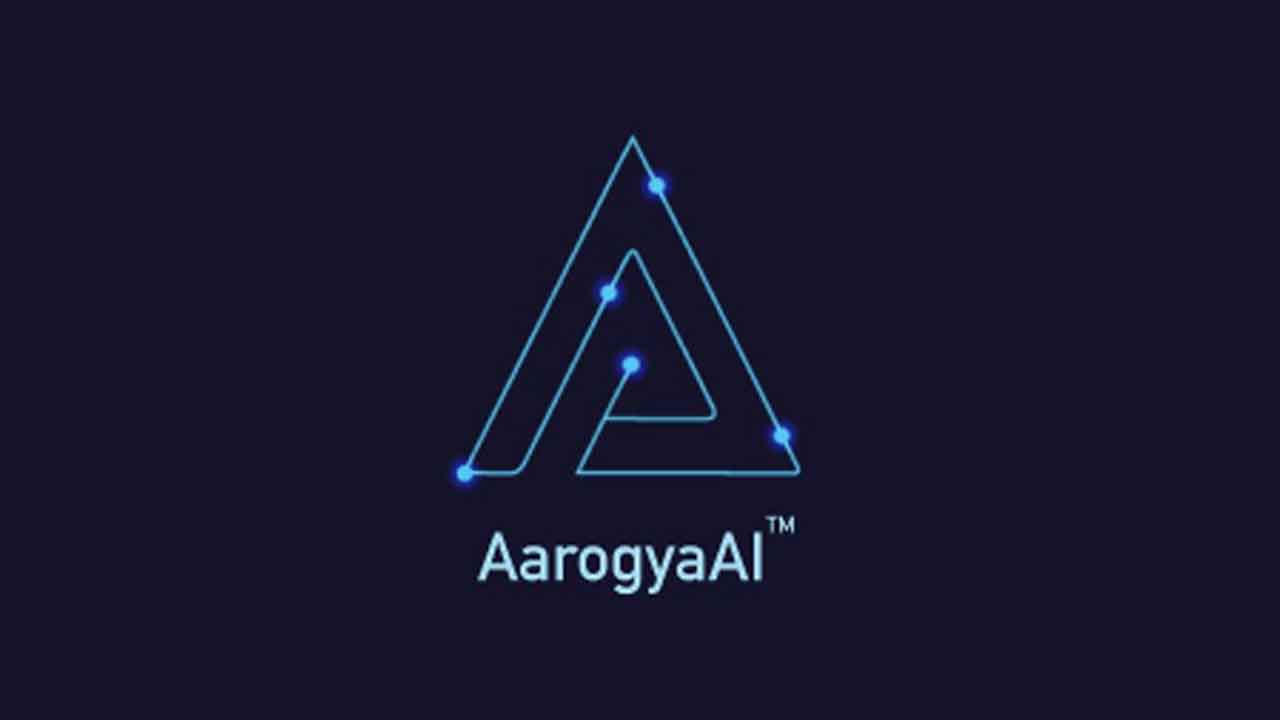 TB is a major health problem that causes 220,000 deaths every year in India. AarogyaAI Innovations uses AI to diagnose the drug resistance in TB and offer practical solutions against it.

After Covid-19, the second deadliest disease taking the lives of millions is Tuberculosis (TB). TB is a major health problem that causes 220,000 deaths every year in India. Despite the severity of the disease and the number of people affected by it, the way of treatment for TB is to prescribe a range of antibiotics. This method of treatment stretched the years of treatment for TB. The long years will put a tremendous burden on one’s mental and physical health along with their finances. Worse is that over time, the treatments become less effective causing drug resistance. Making all their efforts go down the drain.

To change this cocktail drug approach in TB treatment, Dr Praapti Jayaswal and Avlokita Tiwari came together with AarogyaAI Innovations. Dr Jayaswal has more than a decade worth of research knowledge. She holds a PhD in tuberculosis research from the Translational Health Science and Technology Institute in New Delhi. Along with that, she has also spent some time in the All Indian Institute of Medical Sciences (AIIMS). Tiwari has completed her MS in Bioinformatics from the University of Turku in Finland. She is responsible to bridge the gap between technology and biology in the company.

This Delhi-based venture uses AI to diagnose the drug resistance in TB and offer a list of drug combinations that work or wouldn’t work in favour of the patient. This method of drug prescription can lower the treatment duration to less than 6 months. The idea was first pitched to a UK-based incubator, Entrepreneur First. Later they got tuberculosis physician and WHO Chief Scientist, Dr Soumya Swaminathan, onboard as an advisor. In 2019, they were the best pitch at Shakti Challenge for Women. A year later, they won the BIRAC TiE WInER (Women in Entrepreneurial Research) Award.

Their software is expected to commercially be available by mid-2022. They have established partnerships with  Genotypic, CCAMP Lifeline Laboratories, Indian Spinal injuries Centre, Sir Gangaram Hospital, Foundation of Medical Research and IQVIA. In 2020, they had received $55,000 as seed fund. This year, on January 7th, they received $700,000 from Redstart Labs, Avaana Capital, Entrepreneur First, First In Ventures and Info Edge. With these funds, will AarogyaAI Innovations be able to make TB treatment more effective in India?