According to Coherent Market Insights, the Middle East and Turkey hemophilia treatment market to grow 4.2% CAGR 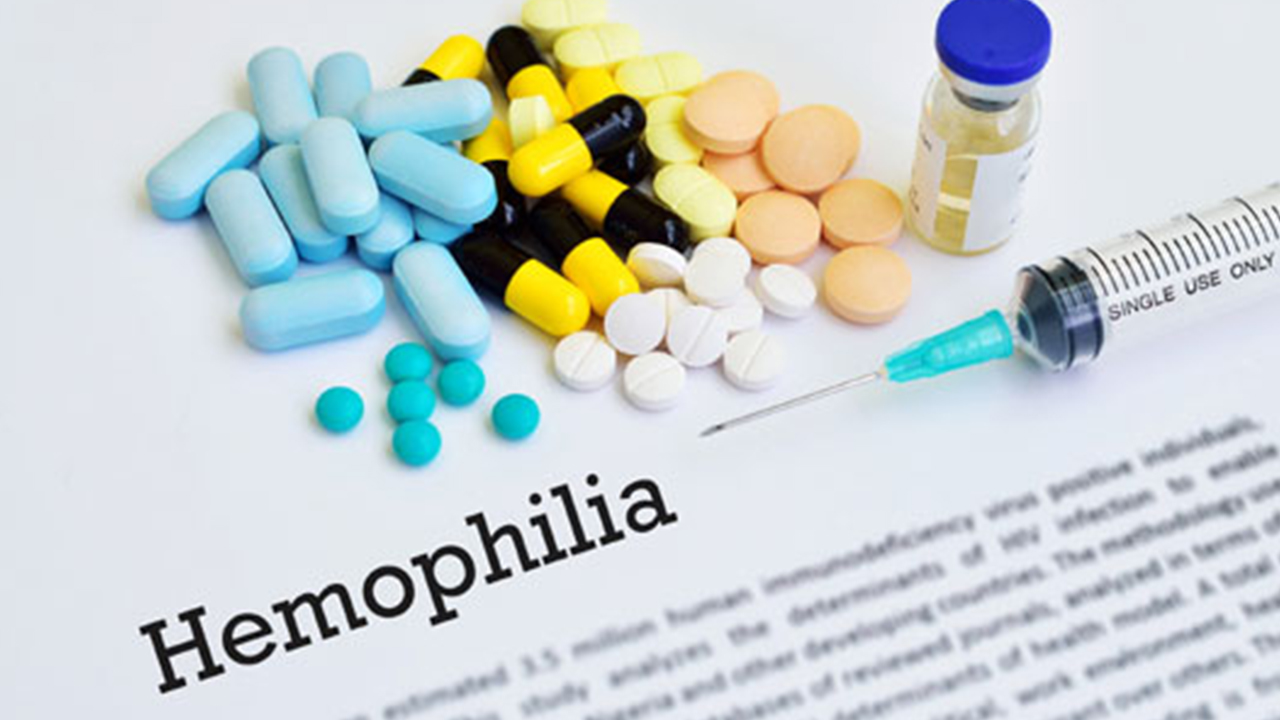 Moreover, increasing research and development for the development of novel therapies and rising incidence of hemophilia B is expected to drive the market growth. For instance, in August 2019, Mitsubishi Tanabe Pharma and Jichi Medical University entered into a collaboration to launch research study program for the development of gene therapy products, which can be used in the treatment of Hemophilia B. Moreover, according to the World Federation of Hemophilia 2018 statistics, around 1,084 cases of hemophilia B were reported in 2017, in Egypt.

Middle East, Asia Pacific, and Africa are expected to be the potential markets for hemophilia, owing to increasing healthcare awareness along with supportive government initiatives towards patient care and prevention of bleeding disorders. This is expected to create a favorable environment for market players. For instance, in July 2019, UAE Ministry of Health & Prevention (MoHAP) signed a Memorandum of Understanding (MoU) with Swedish Orphan Biovitrum AB Middle East and Bayti Home Healthcare. The initiative is for patients with Hemophilia A and Hemophilia B, who have difficulty in visiting medical centers and, in order to support and improve adherence to the treatment protocols prescribed by the doctors.

Among countries, Israel hemophilia treatment market is expected to witness significant growth over the forecast period, owing to presence of research facilities in Israel, which aids in conducting clinical studies for hemophilia therapy. For instance, in April 2019, Sheba Medical Center, Tel HaShomer, an Israel-based hospital, is the first hospital in Middle East region that conducted phase III trial on humans using the innovative gene therapy developed by the U.S.-based pharmaceutical company.