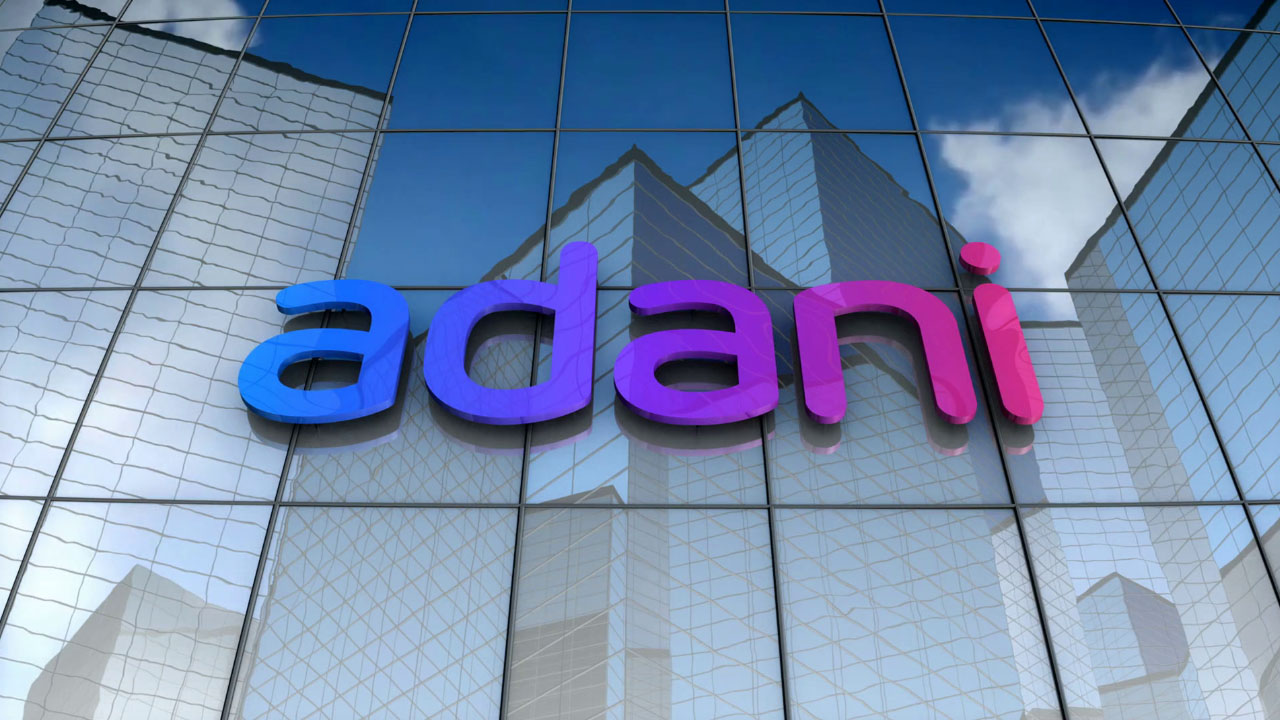 AHVL will have an initial authorized and paid-up share capital of Rs100,000 (Rs1 lakh) and would set up diagnostic facilities, health aids, health-tech-based facilities, and research centers.

The Adani Group, driven by billionaire Gautam Adani, has entered the healthcare sector by establishing a wholly-owned subsidiary, Adani Health Ventures (AHVL). The new organization will be involved in healthcare-related operations such as the establishment of medical and diagnostic facilities, as well as research institutions.

In an exchange filing, Adani Enterprises, the Adani group's flagship company, stated that it has established AHVL with an initial authorized and paid-up share capital of 1 lakh each to carry on the business of healthcare-related activities such as setting up, running, and administrating medical and diagnostic facilities, health aids, health tech-based facilities, research centers, and all other allied and incidental activities in this regard.

This follows the firm's recent entry into the cement market, with the acquisition of the Indian operations of Switzerland-based Holcim Group. Earlier on Sunday, the Adani family agreed to buy Holcim's entire investment in Ambuja Cements and ACC for around $10.5 billion.

AMG Media Networks, an AEL subsidiary, agreed on May 13 to pay an undisclosed sum for a 49 percent stake in Raghav Bahl's digital business news site Quintillion Business Media (QBM). This followed AEL's March share purchase agreement, in which it purchased an unspecified minority stake in QBML.

According to a Niti Aayog analysis, India's healthcare business has been increasing at a pace of roughly 22% per year since 2016 and is predicted to reach $372 billion by 2022. According to the National Skill Development Corporation, healthcare may produce 2.7 million extra employment in India between 2017 and 22, with over 500,000 new positions added per year.