Can Dementia Occur At Young Age? 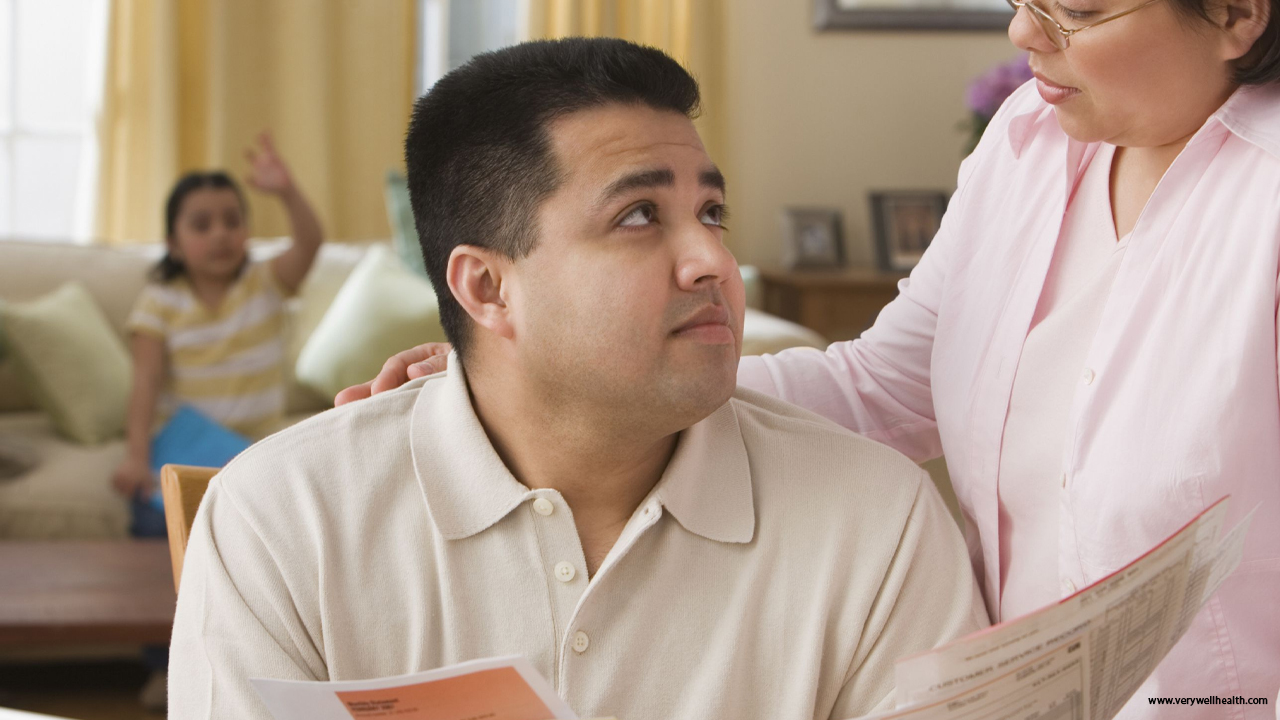 Can Dementia Occur At Young Age? Yes, Dementia can occur at a young age. As per research, it has been proved that young onset dementia exists. Let us read further to check out the details.

Can Dementia Occur At Young Age? This question might be ticking in many people’s minds. This question is seen cropping up in people with young minds who have seen their grandparents struggling with dementia. Well, the answer to this question is YES, dementia can occur at a young age. By young age we mean, as early as 35+ or around 40 years. In cases where dementia is seen at a young age, it is mainly due to an underdeveloped mind, which may be termed “Autism.”

Diagnosis of dementia is devastating at any age but diagnosis of dementia at a younger age is quite difficult to deal with. Also, if there is inherited dementia, there is a higher chance that you may be affected by dementia at a young age. The presentation of dementia at any age is common with forgetfulness and loss of memory which is a degenerative nervous system disorder. This usually represents the 5th or the 6 th decade of life. However, in young age onset dementia, the age pattern may differ and will set in at the 3rd and 4th decade of life.

Young Onset Dementia or Early Dementia is treatable as compared to the elderly age group dementia. There are many differences between young onset dementia and elderly dementia.

This understanding offers the potential for future treatments to be tailored to a specific diagnosis for young onset and elderly onset dementia.

How does young onset dementia develop?

Young-onset dementia may develop at an early age and may not be associated with memory loss. Symptoms may differ as every person is different and as every brain functions in a different manner. It is important to note that the affected brain has different parts too. The area of brain affection in young onset dementia may also differ. The frontal and temporal lobes are affected at a younger age. The symptoms may be as follows-

Well, the list is endless. So, if you see any changes in your overall mental well-being, it's time to take action before it's too late.