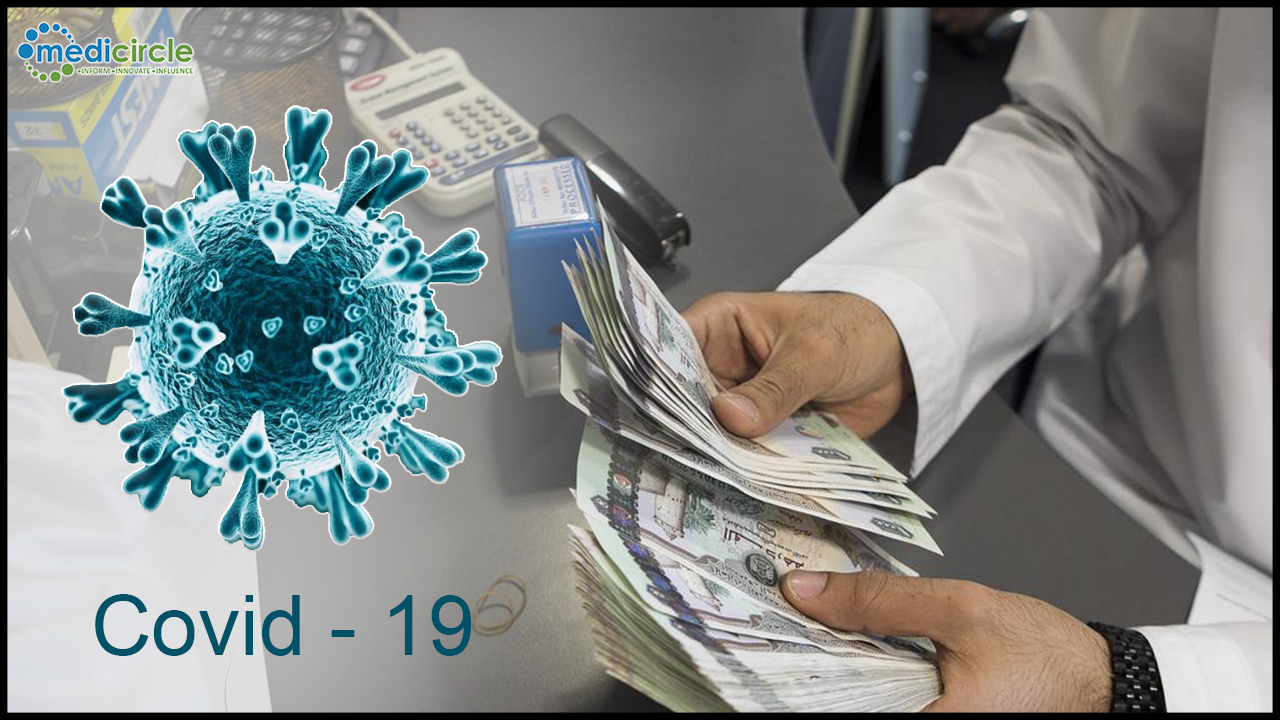 Gulf banks are losing out on a critical quarter for earnings with the coronavirus outbreak, as deals and lending activity come to a near standstill ahead of a lull that starts with the fasting month of Ramadan in April and extends into summer.

Several deals - such as the initial public offering (IPO) of Saudi Arabia's Amlak International for Real Estate Finance and a sukuk, or Islamic bond, issuance by Dubai Islamic Bank - have been called off, sources close to the deals told Reuters.

Amlak and DIB did not respond to requests for comment.

"On the origination side, things have slowed down to a standstill. Nothing new is coming across," said a Dubai-based banker who declined to be named.

"Banks are reviewing their portfolios and identifying clients that are going to be impacted. We’re at the identification stage," the banker said.

Data from Refinitiv for the Gulf Arab region shows the first quarter saw no equity capital market deals, with debt capital markets down by 36.3%. Mergers and acquisitions plunged 86.1%.

Some bankers see the coming few months as a write-off, with no meaningful activity until the fourth quarter.

"Basically no one is looking for funding today. All the capital markets issuances that we've worked on, we've been like, 'do you guys need a bridge Do you guys want to put funding in place' And all the responses have been no," a second Gulf banker said.

"Any bond mandate we have, the issuers are saying, 'fine, markets are not there, let's look at next quarter, let's look at the September-October window,'" he added.

Gulf states have announced stimulus packages to support their hydrocarbon-dependent economies, which are also being hit by an oil price collapse, as they take drastic measures to contain the coronavirus spread. Many have instructed banks to grant grace periods on loan repayments for private sector firms.

Central banks in the region, where currencies are pegged to the U.S. dollar, have followed the Federal Reserve in slashing interest rates.

Shabbir Malik, a banking analyst at EFG Hermes said he saw an 18% hit on earnings of banks in the United Arab Emirates, the region's financial hub, from cumulative rate cuts so far.

The focus now, some bankers said, was trying to make a push during traditionally quiet months to secure the fourth quarter.

"You need to build a strong pipeline, otherwise you end up going into Q4 coming to market," the Dubai investment banker said. "Business is down for everyone. It's not great."

Wall Street banks such as Goldman Sachs and JPMorgan in Dubai have implemented a split team approach, whereby some staffers work from home and others at the office.