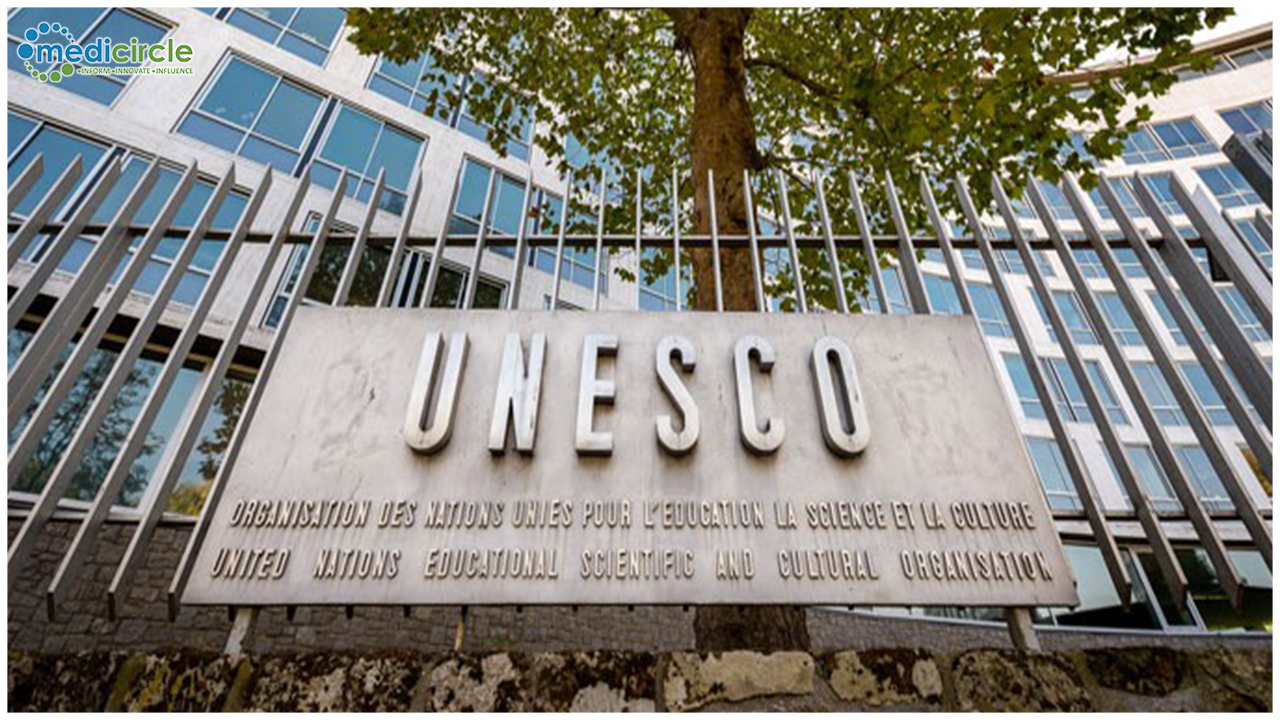 Different motives require different responses, but we should not lose sight of the fact that, irrespective of intention, the effect of sharing falsehoods is to disinform and disempower the public, with deadly potential." Guy Berger, UNESCO

The United Nations cultural agency has said that unreliable and false information is spreading around the world to such an extent, that some commentators are now referring to the new avalanche of misinformation that’s accompanied the COVID-19 pandemic as a ‘disinfodemic’.

And fears are growing that this phenomenon is putting lives at risk, prompting some with symptoms to try unproven remedies in the hope of ‘curing’ themselves, added the UN Educational, Scientific and Cultural Organisation, UNESCO.

The agency noted its efforts to curb the spread of misinformation, adding, "Well before the outbreak of the virus, UNESCO was issuing warnings of the impact that political, technological, economic, and social transformation has had on how we exchange information in recent years, referring to the 'contamination' caused by some orchestrated misinformation campaigns, which pose a threat to fact-based journalism and, particularly during the current pandemic, people’s lives."

Guy Berger, UNESCO's Director for Policies and Strategies regarding communication and information, explained that falsehoods related to all aspects of COVID-19, have become commonplace.

In an interview with UN News, Berger said, "There seems to be barely an area left untouched by disinformation in relation to the COVID-19 crisis, ranging from the origin of the coronavirus, through to unproven prevention and ‘cures’, and encompassing responses by governments, companies, celebrities and others."

He added that "in a time of high fears, uncertainties and unknowns, there is fertile ground for fabrications to flourish and grow. The big risk is that any single falsehood that gains traction can negate the significance of a body of true facts. When disinformation is repeated and amplified, including by influential people, the grave danger is that information which is based on truth, ends up having only marginal impact."

Because of the scale of the so called 'disinfodemic', the World Health Organisation added a 'mythbusters' section to its online coronavirus advice pages. It refutes a staggering array of myths, including claims that drinking potent alcoholic drinks, exposure to high temperatures, or conversely, cold weather, can kill the virus.

Berger noted that some people believe, wrongly, that young people or those of African descent are immune -- some disinformation has a racist, or xenophobic, tone -- and that those in warm climates or countries where summer is on its way, do not need to worry too much. The likely consequence, he says, is complacency, which could fuel more premature deaths.

The UNESCO official also pointed to a more harmful example of disinformation: encouraging the taking of medication, approved for other purposes, but not yet clinically proven as being effective against COVID-19.

Sadly, says Berger, some have capitalised on the pandemic, to spread disinformation for the purposes of advancing their own agendas. "The motives for spreading disinformation are many, and include political aims, self-promotion, and attracting attention as part of a business model. Those who do so, play on emotions, fears, prejudices and ignorance, and claim to bring meaning and certainty to a reality that is complex, challenging and fast-changing," he explained.

But, he adds, not everyone responsible for spreading untruths is doing so maliciously. Well-intentioned people are also uncritically circulating dubious content. Whatever the reasons, he warns, the outcome is the same. "These different motives require different responses, but we should not lose sight of the fact that, irrespective of intention, the effect of sharing falsehoods is to disinform and disempower the public, with deadly potential."