Effects of Pollution on ADHD 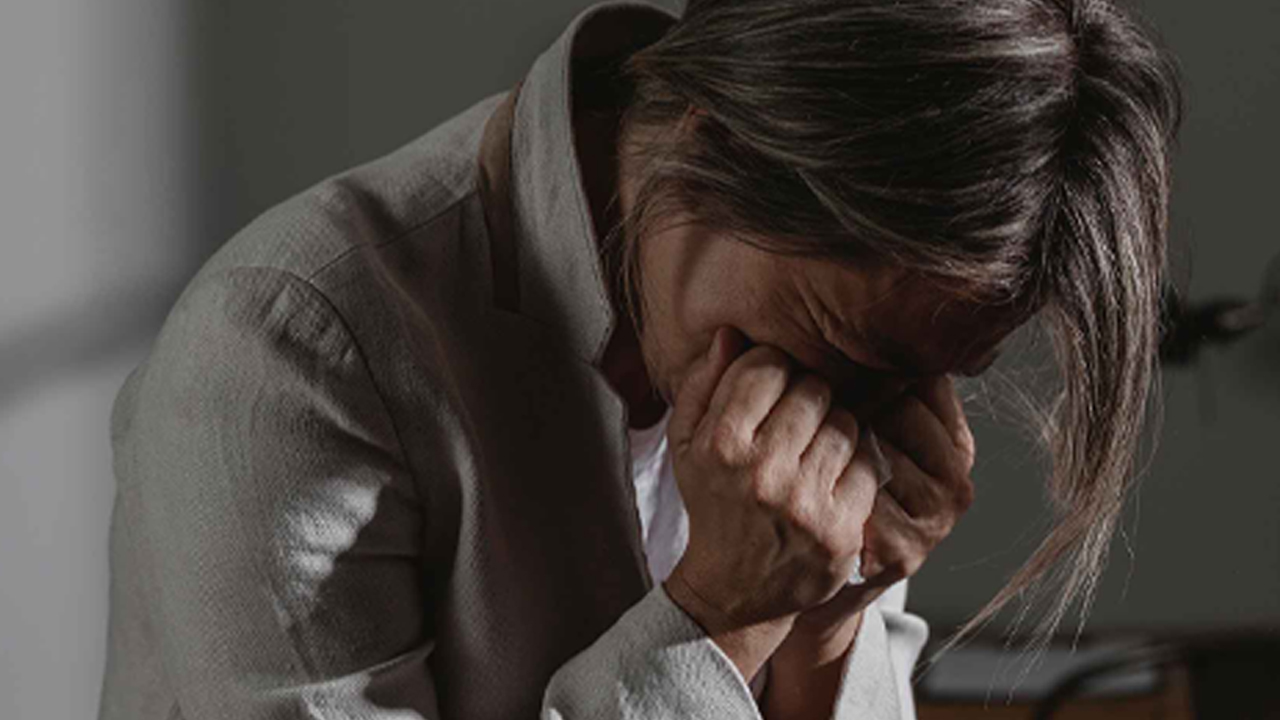 In this research conducted by researchers from Barcelona Institute for Global Health (ISGlobal), it has been said that increasing pollution is becoming a major cause of behavioral disease ADHD in children. This research, published in the journal 'Environment International', says that for children who live in places with less pollution, the risk of this disease is about 50 percent less. In this research, the data of children born from the year 2000 to 2001 has been studied, after which this data is matched with the records of the hospital and administration. According to research, children living in areas with high levels of air pollution due to PM 2.5 particles are at increased risk of ADHD, a behavioral disorder. It is a neurodevelopmental disorder that is quite common in children. According to one figure, this problem affects about 5 to 10 percent of children.

ADHD, ie Attention Deficit Hyperactive Disorder, is a mental health problem. This disease is mostly seen in children, although due to this, behavior problems related to older people also occur. Since it is a rare disease and lacks diagnostic and treatment facilities, it causes serious problems in children. According to a study conducted in our country, more than 11 percent of children studying in primary school have this problem and due to lack of treatment and lack of awareness, it is not treated properly. Due to this disease, the behavior of the person changes, and the memory also becomes weak. In other words, Attention Deficit Hyperactivity (ADHD) refers to the inability to properly use the ability to focus on something. It is believed that this deficiency occurs due to the brain's weakness due to certain chemicals' use.

There is no specific test to check for serious illness associated with behavior. The disease is treated on the basis of its symptoms. If the symptoms of this disease are seen in children, first of all, the expert doctor's advice should be taken. Doctors follow the process of examination and treatment based on the medical history of the child. The doctor will then check the child's hearing and vision, anxiety, depression, or other behavior problems.

For this, send your child to a specialist (usually a psychologist, psychiatrist, or neurologist) for testing. In this, the child's IQ level is also checked. In case of symptoms of this, a specialist doctor must be contacted. Contact a specialist if your child has ADHD, or if teachers inform you that your child has difficulty reading, behaves differently from other children, and has difficulty paying attention. The problem of ADHD is not a simple thing in children, but it is important for parents to consult a psychiatrist as soon as possible when symptoms of ADHD appear.