Elucidata's climb up a $180 billion industry 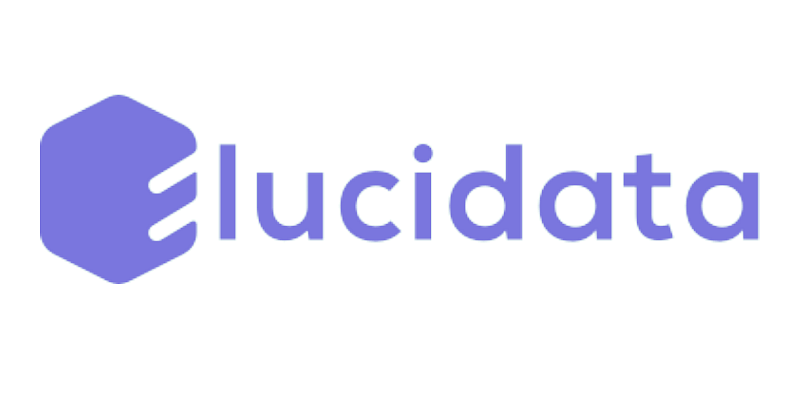 One Indian startup is on its way to gain the market of a $180 billion industry. This venture is Elucidata.

Data led drug discovery offers opportunities worth $180 billion. The only problem here is that drug programmes often don’t make it till the last approval phase. According to MIT Laboratory for Financial Engineering, only 13.8% of drug programmes reach the approval stage. This rate decreases when one adds cancer drugs. They are notorious for having the lowest success rate.

But one Indian startup is on its way to change this and gain the advantages of this sector. This venture is Elucidata. It was started in 2015 by Abhishek Jha from IIT Mumbai and Swetabh Pathak from IIT Delhi.

Jha previously worked at Agios pharmaceuticals where he realised an important lesson. Over the years, the tools for data generation has been modernised but the technology to make sense of the vast data was under-utilised. He decided to discover something that can turn the tedious life-saving drug discovery industry more fast-paced.

Elucidata decided to bridge this gap. In 2019, they launched Polly. Polly is an AI-driven cloud-based analysis technology that can study and analyse for the scientists 100K plus biomedical datasets. The number of datasets studied by Polly is increasing at a solid pace. With Polly, they have shattered every traditional model of drug discovery.

Till 2019, Elucidata has provided analysed data for over 50 organisations spanning from biopharma to biotechnology. Some of its clientele includes MIT, Yale, Princeton and Pfizer. Polly too has gained 30+ partners including Agios, Genentech, Alnylam Therapeutics and TRV.

The venture was bootstrapped for the initial two years. In 2017 they received seed funding from Hyperplane Venture Capital of $1.7 million. With this fund, Elucidata expanded its operations in New Delhi, Bangalore, Cambridge, San Francisco and Massachusetts.

This year in January they raised Rs 36 crores or $5 million in its pre-Series A funding with IvyCap Ventures, Hyperplane Venture Capital along with a few angel investors.

With the fresh funding, will Elucidata be able to strengthen its position as a provider of structured biomedical data to the life science industry?