4 Environmental factors that is creating huge impact on personal health 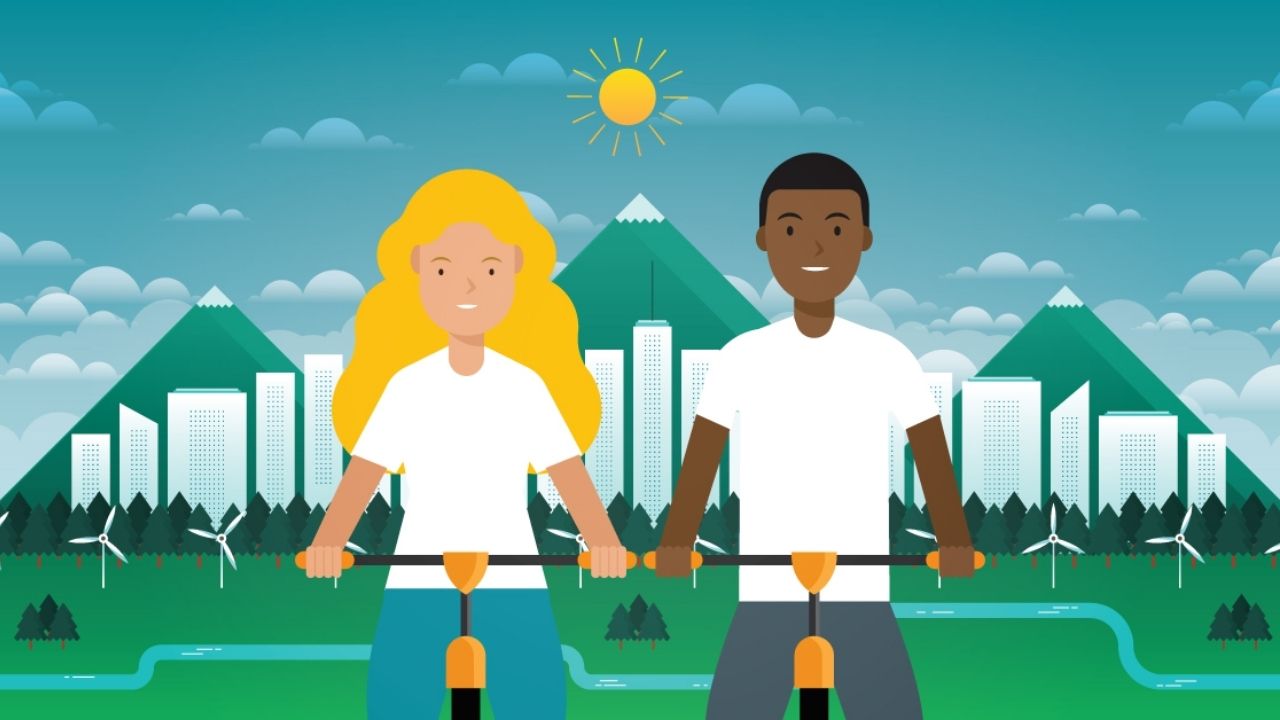 World Health Organization estimates that 23% of all deaths are linked to “environmental risks” like air pollution, water contamination and chemical exposure.

Destruction of wildlife and emergence of zoonotic diseases - The alteration of land to create space for homes, farms and industries have put humans in increasing contact with wildlife and has created opportunities for pathogens to spill over from wild animals to people. An estimated 60 percent of human infections are of animal origin. There are as many as 1.7 million unidentified viruses believed to still exist in mammals that are potentially even more disruptive and lethal than COVID-19.

Air pollution affects the quality of life and decreases life expectancy - Across the globe, 9 in 10 people are breathing polluted air, harming their health and shortening their life span. Every year, about 7 million people die from diseases and infections related to air pollution, more than five times the number of people who perish in road accidents. Exposure to pollutants can affect the brain, causing developmental delays, behavioral problems and even lower IQs in children. In older people, pollutants are associated with Alzheimer’s and Parkinson’s diseases.

Biodiversity loss affects the nutritional value of food and efficacy of medicine - In the last 50 years alone, human diets have become 37 percent more similar, with just 12 crops and five animal species providing 75 percent of the world’s energy intake. Today, nearly 1 in 3 people suffer from some form of malnutrition and much of the world’s population is affected by diet-related diseases, such as heart disease, diabetes and cancer.

It is estimated that 15,000 medicinal plant species are at risk of extinction and that the Earth loses at least one potential major drug every two years.

Climate change introduces risk to health and safety - The last decade was the hottest in human history and we are already experiencing impacts of climatic change, with wildfires, floods and hurricanes becoming regular events that threaten lives, livelihoods and food security. Climate change also affects the survival of microbes, facilitating the spread of viruses.